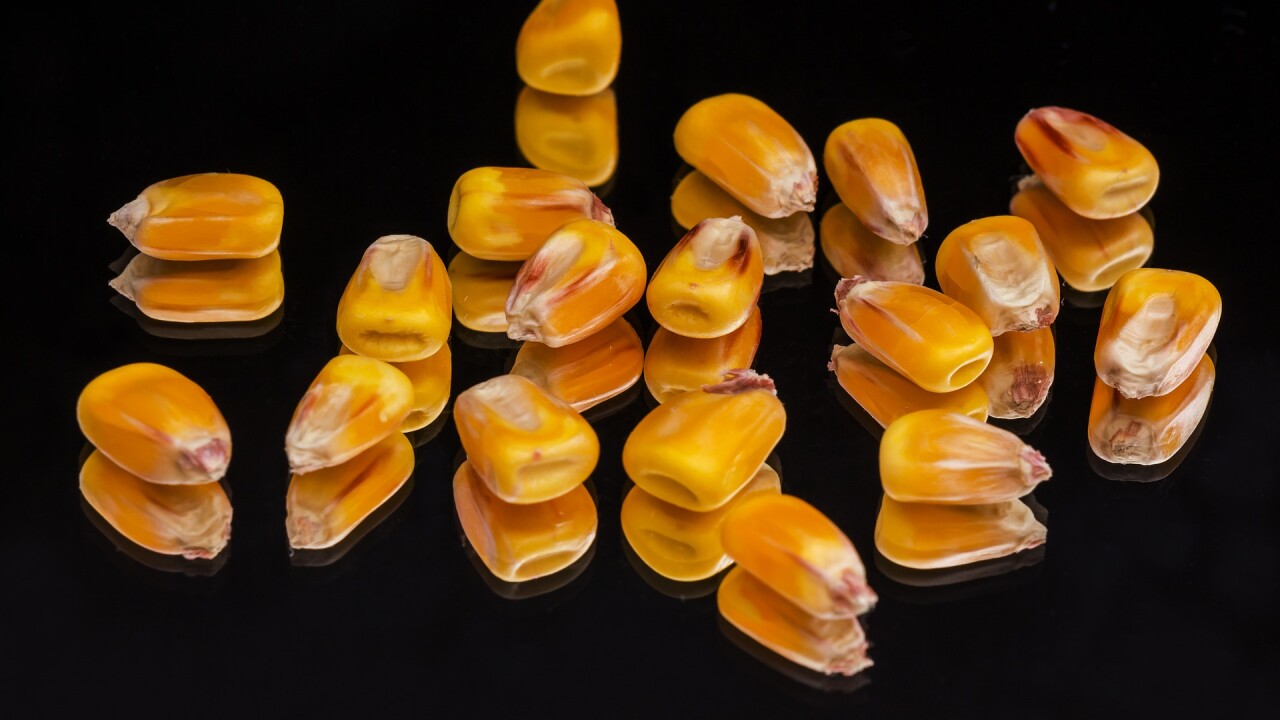 DES MOINES, Iowa (AP) — A late harvest, wet grain and the fall chill have combined to multiply demand for propane in Iowa and other states, according to agriculture and propane industry officials.

Iowa Agriculture Secretary Mike Naig told The Des Moines Register that the demand on the supply system during the last week to 10 days has been tremendous.

“It’s really created a supply pinch,” Naig said, adding that nearly every bushel of corn needs to be dried.

The corn crop’s late maturity means it had less time than usual to dry in the field. Corn normally should have about 15-17% moisture, officials said. But the average for corn currently being harvested is 21%. It could spoil if not dried.

Temperatures dipping into the 20s and 30s this week also mean more propane is needed to heat homes and livestock facilities.

The situation may not be as pronounced in Nebraska.

Kurtis Harms with the Nebraska Corn Board checked with some farmers and said he didn’t turn up more problems than usual with wet grain. But that could change soon, Harms said, as the harvest continues.

Record flooding along the Missouri and Mississippi rivers and tributaries and heavy spring rains delayed planting and now the harvest.

Just 43% of Iowa’s corn crop had been brought in as of Monday, a federal report said, and the harvest is 11 days behind the typical figure at this time of year. In neighboring Nebraska, Monday’s U.S. Department of Agriculture report showed 60% of the state’s corn has been harvested, compared with 69% for the five-year average.

Trucks must wait in line for hours at propane terminals as elevators scramble to get propane for customers. Iowa’s Gov. Kim Reynolds has already signed an emergency proclamation to help boost supplies by lifting restrictions on how many hours drivers can work.

“A large portion of the corn being harvested needs to be dried for proper handling and storage,” said Gov. Ricketts. “This has raised demand and lowered supplies of heating fuel in the Midwest. The FMCSA’s emergency declaration provides regulatory flexibility so that energy needs throughout Nebraska can be met in a timely manner.”