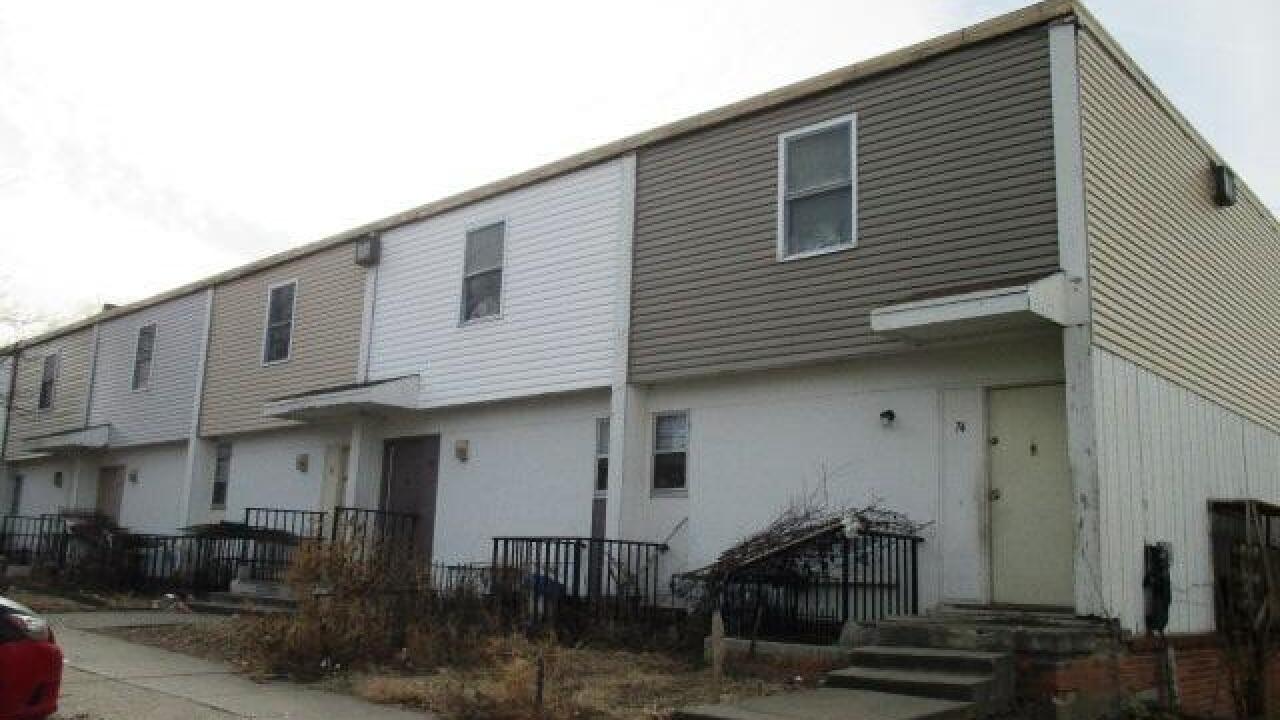 OMAHA — The Metro Omaha Property Owners Association sent out a news release today stating its opposition to all three proposals by the City of Omaha to require rental regulations and inspections. While the association has voiced its opposition in the past, the release did more than just that, though.

It implied that the September 2018 raid on the Yale Park Apartments was done explicitly to promote passage of a registration and inspection law.

The release said that the conventional wisdom is that the proposals were an after-effect of the raid, but that "The Yale Park shut-down appears to have been a convenient crisis to promote the registration and inspection program, not the initiation of the campaign."

It goes on to imply that the group Omaha Together One Community (OTOC) may have been behind the timing of the raid.

"To what extent the timing of Yale Park was orchestrated by OTOC and other groups may be revealed in due course," the release said.

Below is a link to the entire release from the property owners association.

When 3 News Now asked OTOC about the association's release, the group sent a written response stating it was not involved in any decisions about the raid.

The statement said in part, "OTOC was not involved in the evacuation. We agree with the city’s statement in September that it was a humanitarian effort to get people out of grossly unsafe living conditions. It was a coordinated effort led by the Planning Department, Fire Department, the mayor - and also the Omaha Public Schools and Heartland Family Services."

Below is a link to the entire written reponse from OTOC.