Proposed bill would require all automobiles to feature back seat sensors 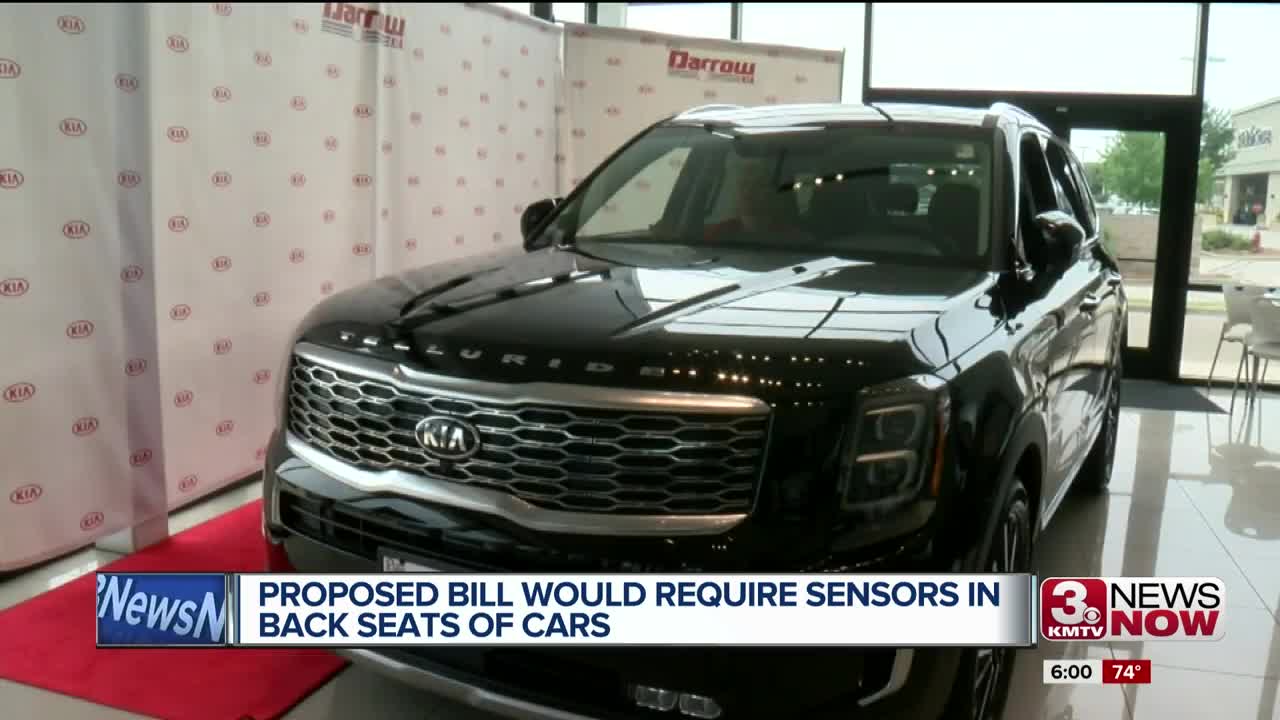 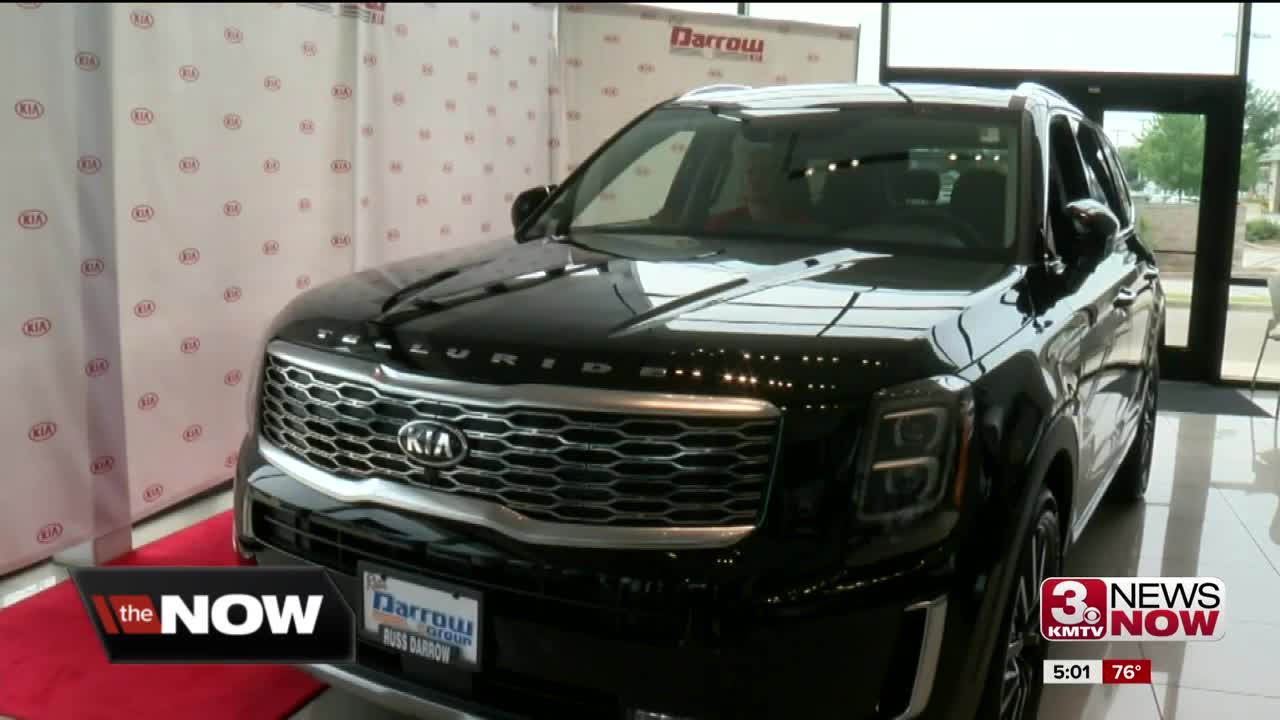 OMAHA, Neb. (KMTV) — Following recent child deaths due to heat stroke in hot cars, lawmakers are working on a bill that would require automakers to install sensors in all vehicles to detect people in the back seat.

This weekend, a father in New York accidentally left his twins in their car seats in a hot car and the babies died. On Monday a child died in a hot van at a Florida day care. Over the last year there have been 52 deaths in the United States relating to child heat stroke. Since 1998, there have been two child deaths from heat stroke in cars in Nebraska.

"The majority of child heat strokes happen when the child is asleep and they're rear-facing so the parent can't even see them in the rear-view mirror because they're facing the other way," said Travis Hedlund, the Injury Prevention coordinator for Children's Hospital and Medical Center. "This can happen to any parent at any time. It just takes one moment of forgetfulness, you've had a long day and you rush off to work and you forgot to bring your child to day care. Really we want to instill in parents that this could happen to them and it's an issue that happens to good loving parents every year in the United States."

So what can be done to prevent these tragic accidents? Already some back seats and car seats have child-reminder features, but it's not something people are asking about when buying a car.

"I don't think so, I don't have customers coming in and saying I'm looking for that type of feature, I just don't," said Michael Duda, a Kia salesman. The Kia Telluride is one of the few cars on the market that currently features backseat warning technology. When the car is off an there's a person in the back seat, the car front screen signals there's someone there still, the alarms go off and an alert is sent to the driver's phone.

"Very small percentage of the fleet of vehicles that are out in our country every day and nobody believes this could happen to them so people don't think they need the technology," said Amber Rollins, the director for KidsandCars.org.

Since all cars don't currently have backseat notification technology, some tricks you can try is leaving a phone or a wallet in the backseat with a child, your left shoe, or place a reminders inside the car.

"The automakers know that we're human and we need those reminders," Rollins said. "What's more important, a dead car battery or a dead baby?"

Along with reminders, another option for change is legislation, something that will be discussed more in the future.

"I think something like that because of the deaths alone should be mandated at some point," Duda said.

"I think it's good that we're having a conversation around heat stroke and heat death in cars," Hedlund said. "Anything that gets parents thinking about this issue effecting them is a conversation we want to keep happening."