Prosecutors say they have new evidence about blade in Trail trial

Trail slashed his throat with the razor during trial 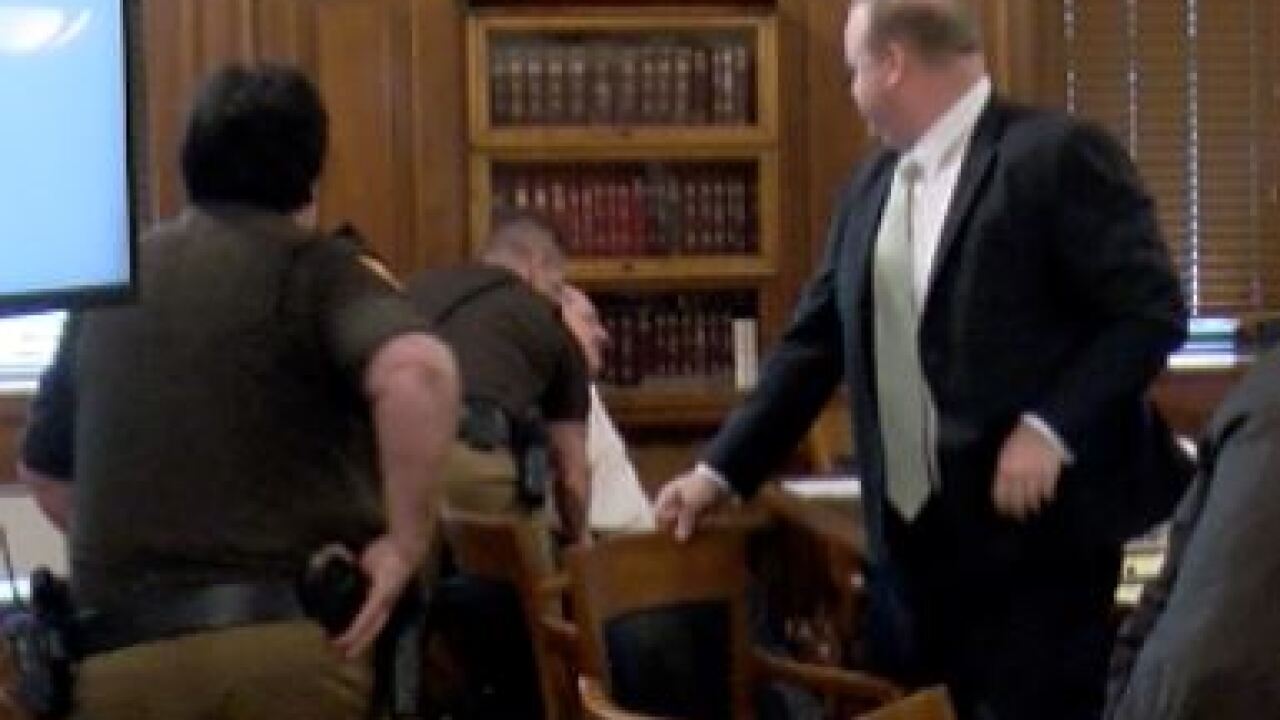 SALINE COUNTY, Neb. (KMTV) — Our partners at the Omaha World-Herald are reporting the state says it has new information about how Aubrey Trail managed to get his hands on a razor blade that he used to slash his neck in court.

They say the state is asking District Court Judge Vicky Johnson to consider the evidence as she considers whether or not to give Trail a new trial. The evidence is being kept out of the public eye as prosecutors believe it could impact courthouse and jail security.

Meanwhile, Trail's defense team believes the evidence could help them get a new trial if someone knew about the blade and allowed Trail to keep it.

You can read more at the Omaha World-Herald's website.