Protesters cleared out of Old Market 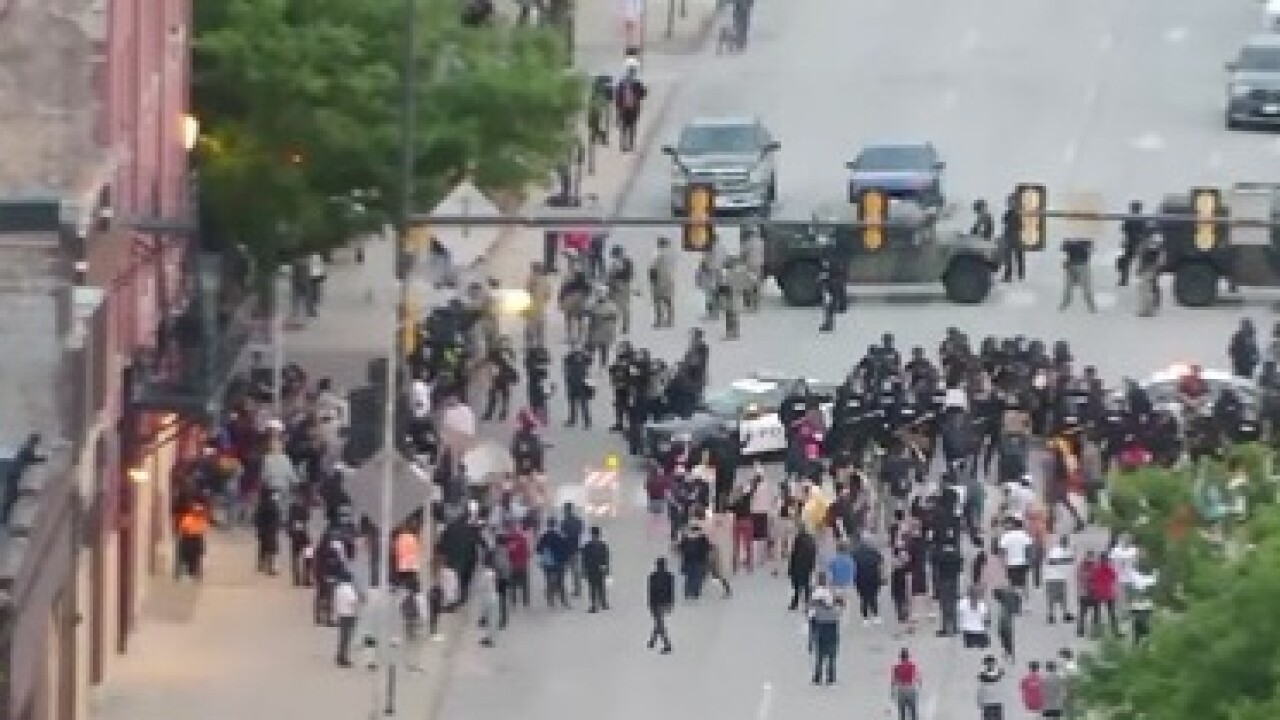 OMAHA, NE — As the curfew announced by Mayor Jean Stothert took effect at 8 pm on Sunday night, protesters who were still in the Old Market area were dispersed by Omaha Police and National Guard troops.
Police gave the protesters about an hour before moving in shortly before 9 pm. Many people had left, but of those who remained several were arrested.

For the most part, Sunday's protests were very peaceful compared to events on Friday and Saturday night.

This was our 3 News Now live coverage as police moved in on the protesters.