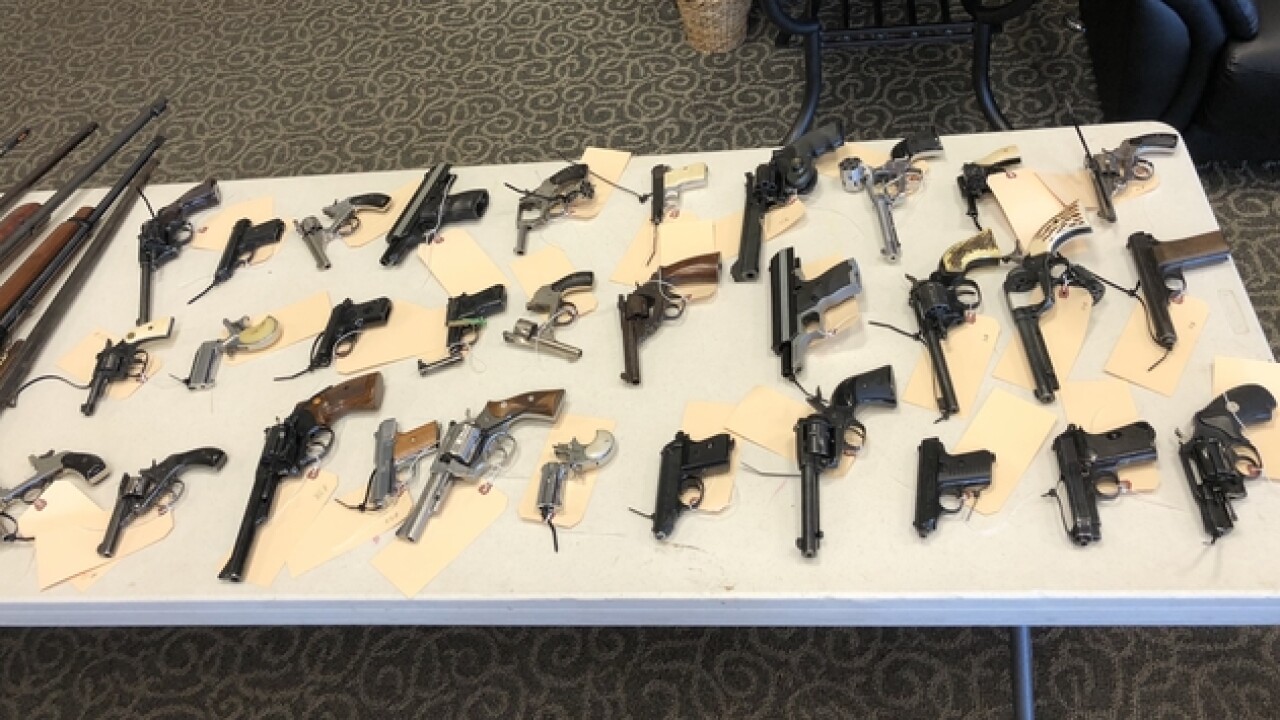 Local authorities are inviting anyone in the Omaha-metro area to turn in any weapons and unused fireworks — no questions asked — during an amnesty event Saturday at two locations.

From 9 a.m. to 1 p.m. at the following locations, anyone can bring in fireworks for proper disposal as well as unwanted firearms and ammunition, according to a release from the Omaha Police Department:

Omaha Police advise that guns should be unloaded prior to bringing them to the event. Anyone who needs assistance with properly checking or unloading a weapon should notify staff before removing the weapon from their vehicle, the OPD release states.

This week's amnesty event is a cooperative effort between the Omaha Police and Fire departments as well as the Ralston Volunteer Fire Department.