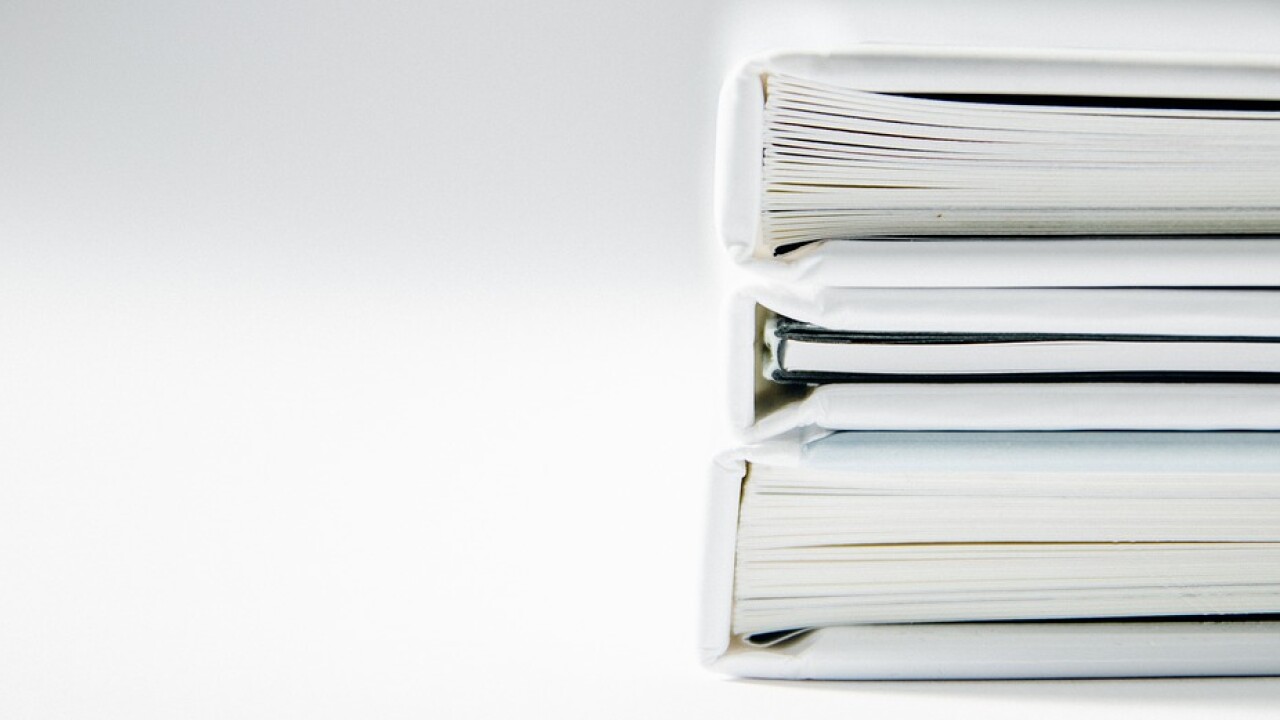 The March report contains results from a special study done on children who have re-entered state custody after an adoption or guardianship. The reviewed sample only contains children who were in care on December 31, 2018.

Despite this limitation, the study revealed that 4.3% of the child welfare population "were previously placed in permanent homes through adoption or guardianship, and that many of these homes are no longer a permanent option."

Analysis from the study identifies aspects of early experiences of youth who re-entered the child welfare system after adoption/guardianship as well.

Nearly all youth who re-entered care did so during their early teenage years. Better preparing adoptive parents for teenage years and making sure families have access to behavioral care services may reduce re-entry, according to the report.

Other findings from the quarterly report include:

The Foster Care Review Office recommends a variety of ways to lessen these issues, including an increase in mental and behavioral health services for children and enhanced preparation for caregivers.