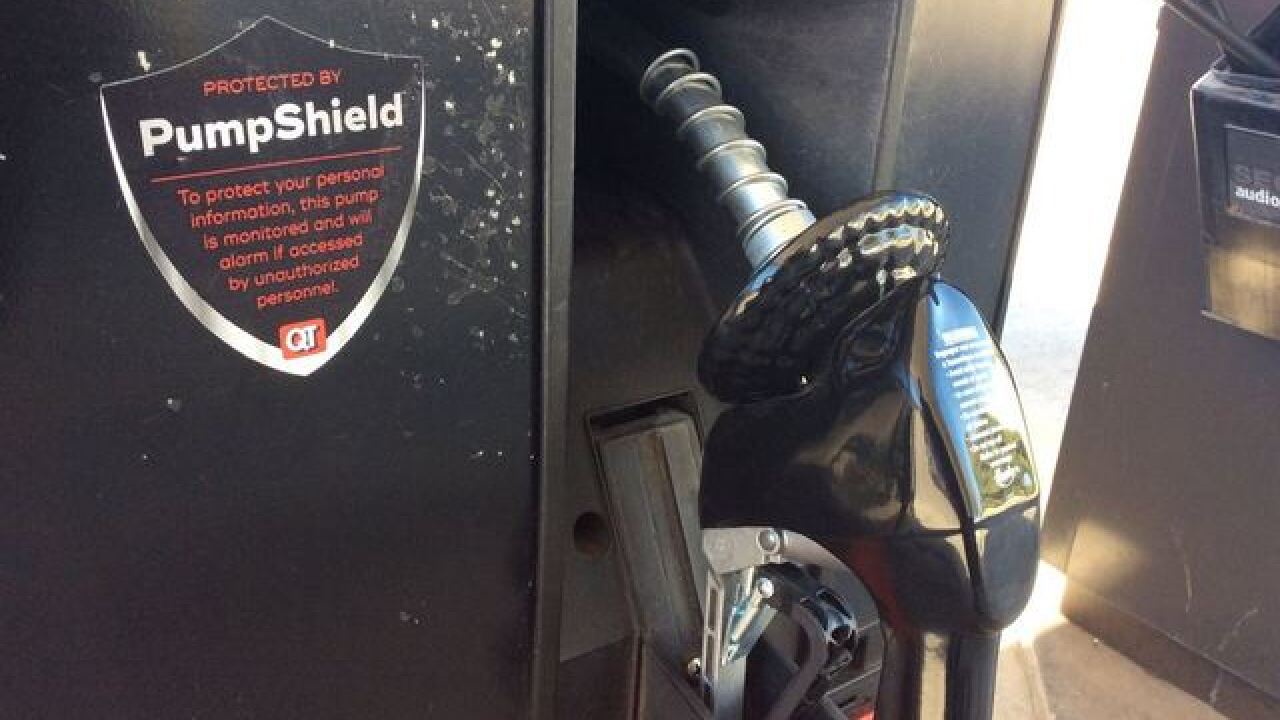 Scammers across the country have taken people's personal information at the gas pump without them even knowing it, but one franchise is taking a big step to stopping these crimes.  QuikTrip has now installed pump shield at every one of their 760 stores nationwide.

If an unauthorized person tries to gain access “Pump Shield” sounds a silent alarm, which allows them to immediately shut down a pump and see if any skimming device had been placed in the credit card scanner.  They say it can help stop the crimes within minutes or seconds.

The U.S. Secret service says the skimmers can save hundreds of credit card numbers, and the criminals later clone the information onto gift cards.

QuikTrip says it's already paying off.

"We know how it works because we had an individual or individuals about a week or two weeks ago try to do it in Tucson, (Arizona) and we were able to catch it before anything happened with the surveillance equipment that we have,” said Mike Thornbrugh with QuikTrip.

QT has been installing pump shield for the last 6-9 months and it's monitored 24 hours a day.

The U.S. Secret Service says the best way for consumers to protect themselves is to monitor their accounts for any fraudulent charges.