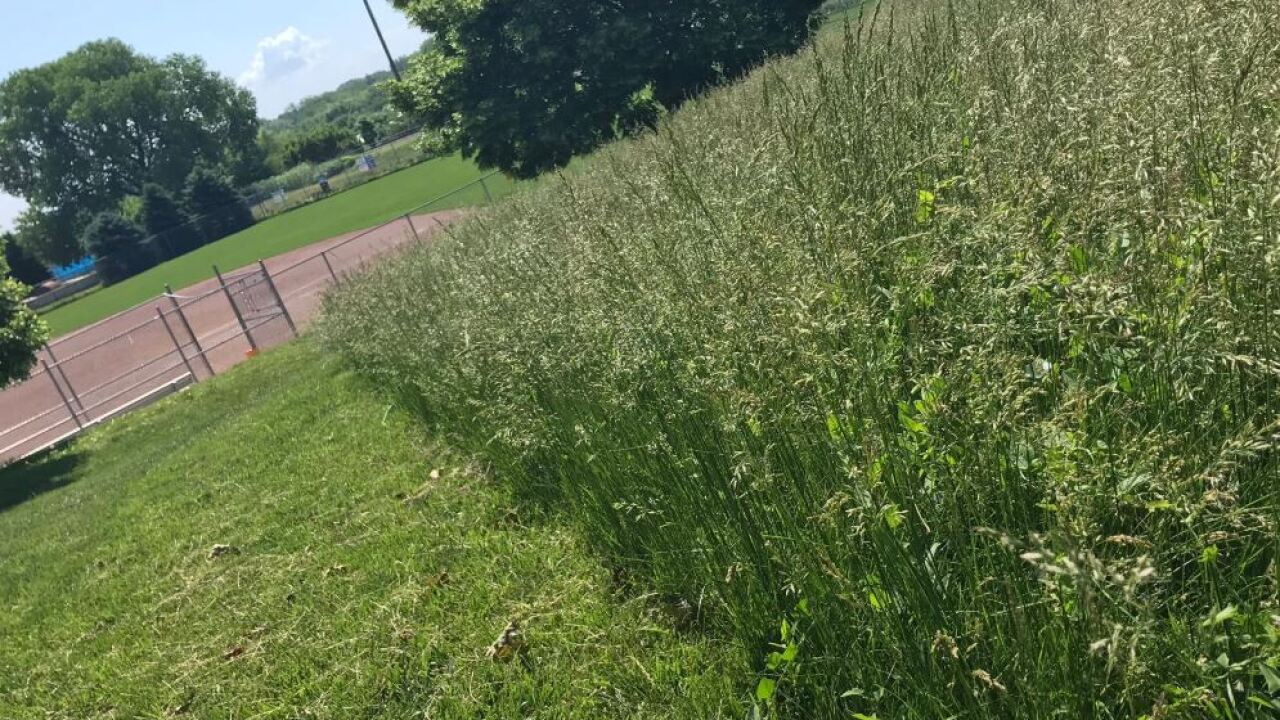 RALSTON, Neb. (KMTV) -- — The City of Ralston will start mowing more areas in parks after people took issue with the policy.

Some people were upset because it didn't look good, and others thought it would attract unwanted animals and insects.

The city now revised their plan and will cut down areas near Pierson Field so there's more space for baseball players to warm up. They'll also cut additional areas in Wildewood and Ponderosa Parks.

"We're learning a little bit more about what their needs are, we're reacting, we're making adjustments, and we'll probably continue to make adjustments all through the summer,” said Dave Forrest, Ralston City Administrator.

The city says they'll mow the places that people actively use, and they hired two full time workers who will help in the field.

The City of Lincoln also has a similar policy to allow grass to grow long in certain places.