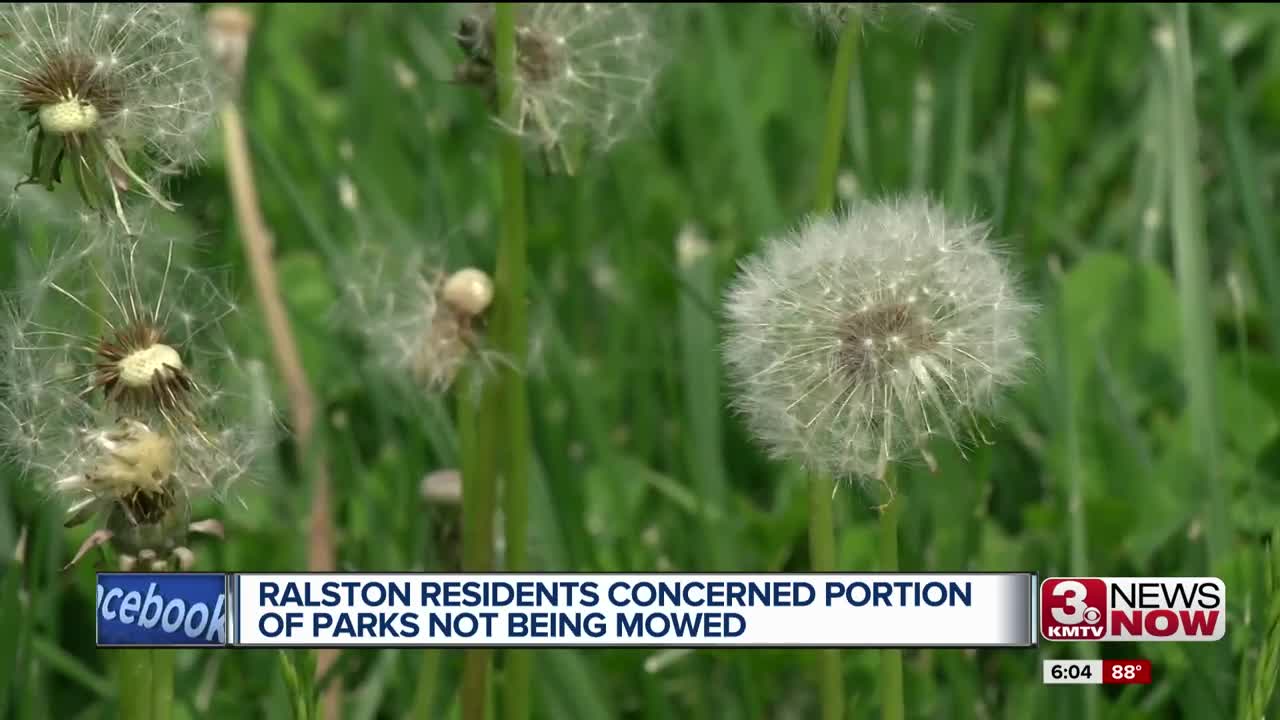 Why Ralston is allowing some city parks to grow wild. 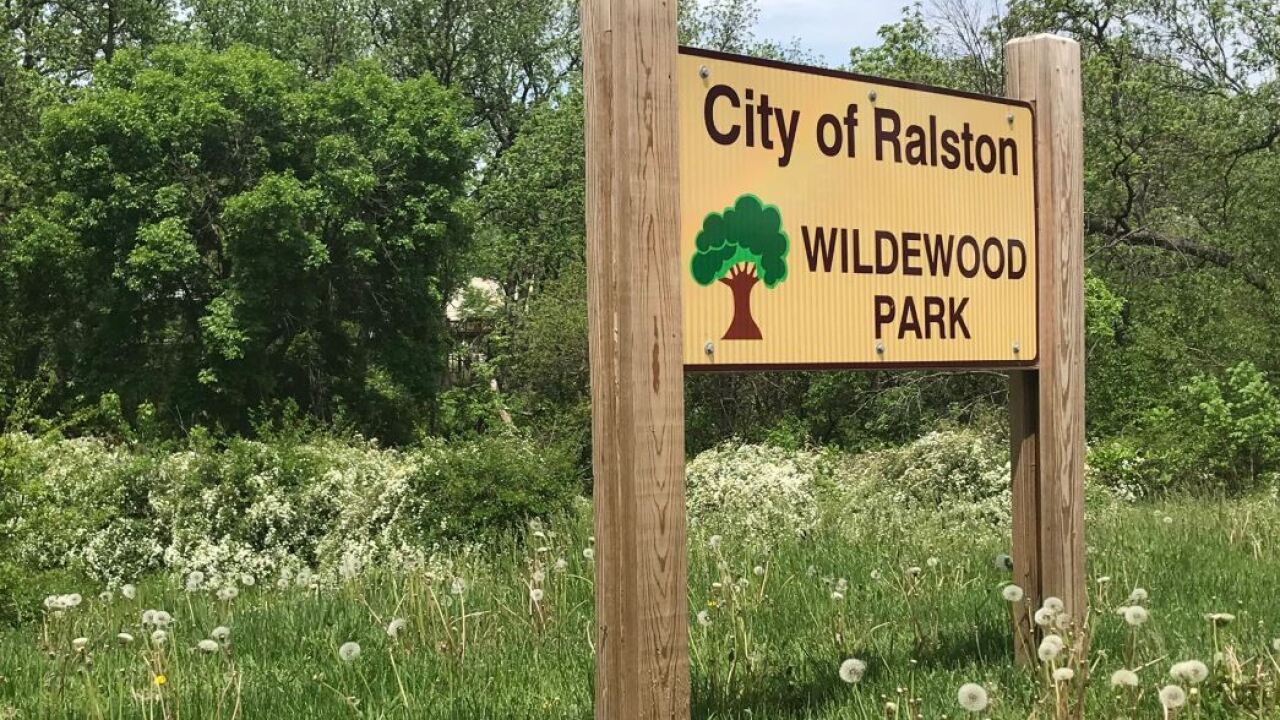 RALSTON, Neb. (KMTV) -- — Ralston residents are concerned over a policy change they say is putting kids’ safety at risk.

Starting this year, the City of Ralston is allowing lesser used parts of their parks to grow long grass or "Return to Meadows."

They're still mowing the busier parts and around sidewalks. They say it saves money and increases bio-diversity.

But residents who live along parts of Wildewood Park say they're worried for their children's safety because they've seen coyotes, foxes, and racoons.

“I sit out here with my kids every day, but I don't want to have to worry what's going to come out of the yard. I don't think that's fair," said Ralston Resident Mike Monical.

Monical and neighbors met with City Administrator David Forrest to voice their concerns. Forrest says he understands the concerns and they could make adjustments and said now that there's more awareness he anticipates residents telling the city council how they feel.