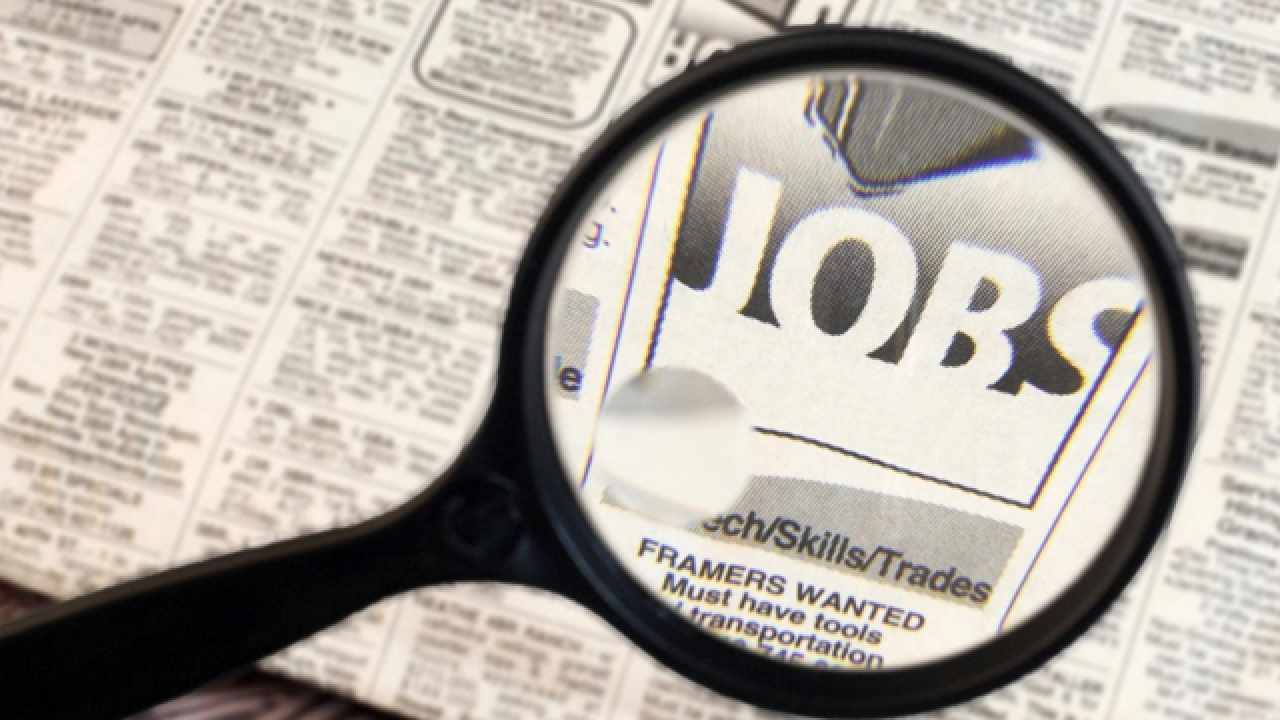 LINCOLN, Neb. (KMTV) — Today, Governor Pete Ricketts and the Nebraska Department of Labor announced that the number of Nebraskans employed in March employed in March surpassed one million, a record high for the state.

Nebraska previously achieved one million non-farm jobs. This new record marks the first month one million unique individuals have been employed in Nebraska.

Nebraska's preliminary labor force employment level for March is 1,000,413, seasonally adjusted. The percentage of people in Nebraska who are looking for work or actively working is tied for third highest in the country as of February 2019. The total labor force has had an over-the-year increase every month since April 2017.

The unemployment rate in Nebraska also remains low; it's been at 2.8 percent since April 2018.