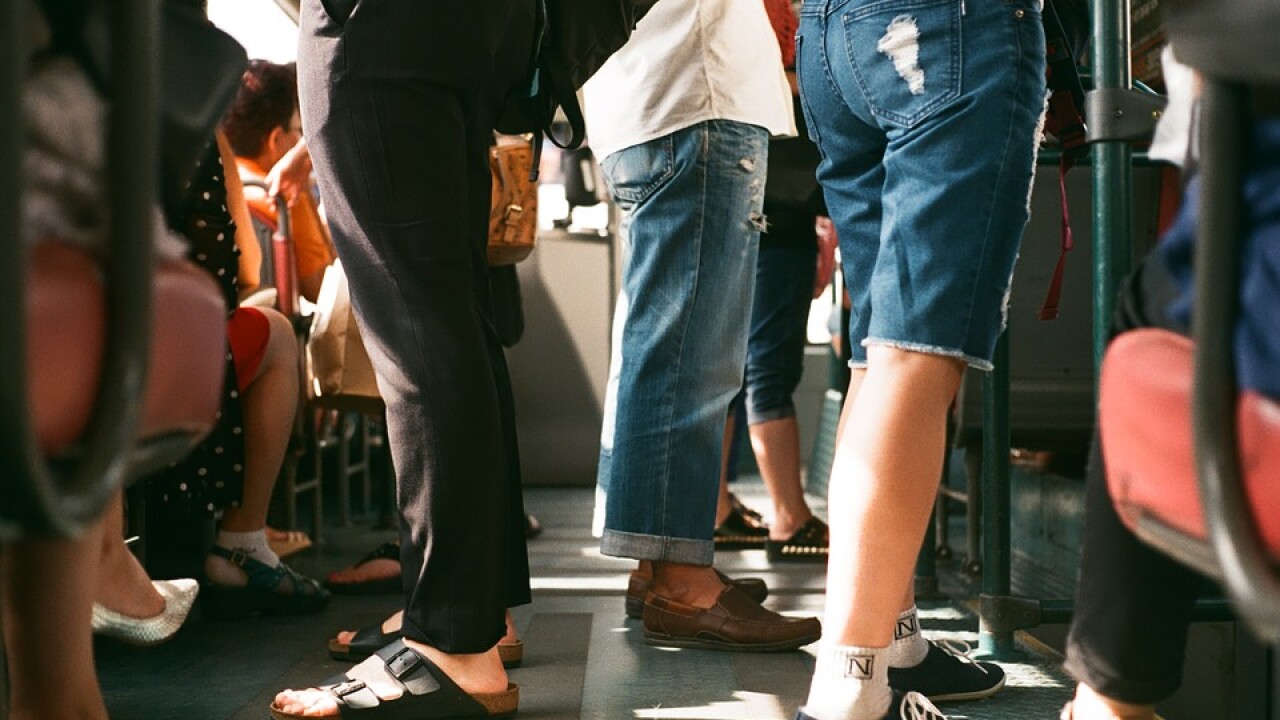 LINCOLN, Neb. (AP) — Reliability will be the key in getting Lincoln and Omaha residents on board a proposed intercity bus service that would connect the two largest cities in Nebraska, according to prospective commuters.

About a dozen people attended a meeting Thursday in Lincoln to discuss the idea and provide feedback to the Nebraska Transportation Department, which is overseeing a feasibility study.

“We know anecdotally people are interested in this service, so now we just need to nail it down and really figure out the ridership and level of service we need,” Kari Ruse, the department’s transit manager, told station KLKN.

Study officials estimated that 13,000 people commute between Lincoln and Omaha each workday. An intercity bus line of 10 to 15 buses could serve up to 520 riders a day and could be paid for with federal grants, state transportation funds and matches from communities served by the line, the officials said.

Some people at the meeting said they’d pay between $5 and $7 a trip if the service on the 60-mile (96.6-kilometer) route were dependable.

Connecting Omaha and Lincoln has been discussed for more than 15 years. One study concluded that Nebraskans favored a light rail line over buses but didn’t want to pay what it would cost to build the line, said Fred Favel of KFH Group, one of the companies working on the study.

Intercity bus lines have found success in Kansas, where a connector route takes passengers from Lawrence to Kansas City, Kansas, on weekdays, and in Iowa, where a line connects Iowa City and Cedar Rapids.

Project officials said they’re looking at a line that would run between Omaha and Lincoln on Interstate 80 and a separate line that would connect to the small towns between them along U.S. Highway 6.