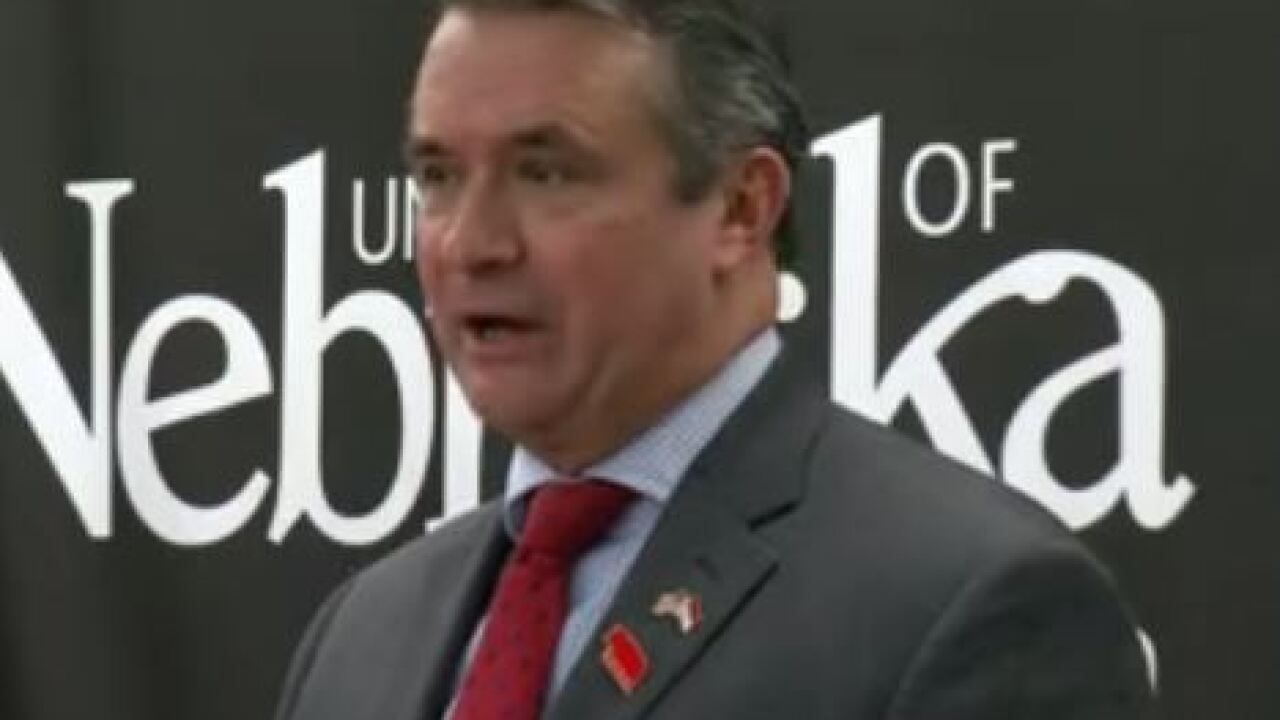 President Trump has asked for more than $5 billion to build the border wall, while Democrats have offered $1.3 billion for border security.

Congressman Bacon says it's become a total war with furloughed workers and the American people paying the price.

"I've made it clear to my leadership and the Democratic leadership I think we need a compromise, I will take somewhere in the middle. I expect that's what our leaders should do to say zero that won't work," Rep. Bacon explained.

Congressman Bacon says it doesn't just have to be a dollar compromise, but they can work out a deal on issues like "Temporary Protective Status.”

It's estimated that shutdowns cost the United States $6.5 billion a week.

If the shutdown doesn't end some 800,000 federal workers will miss another paycheck on Friday.