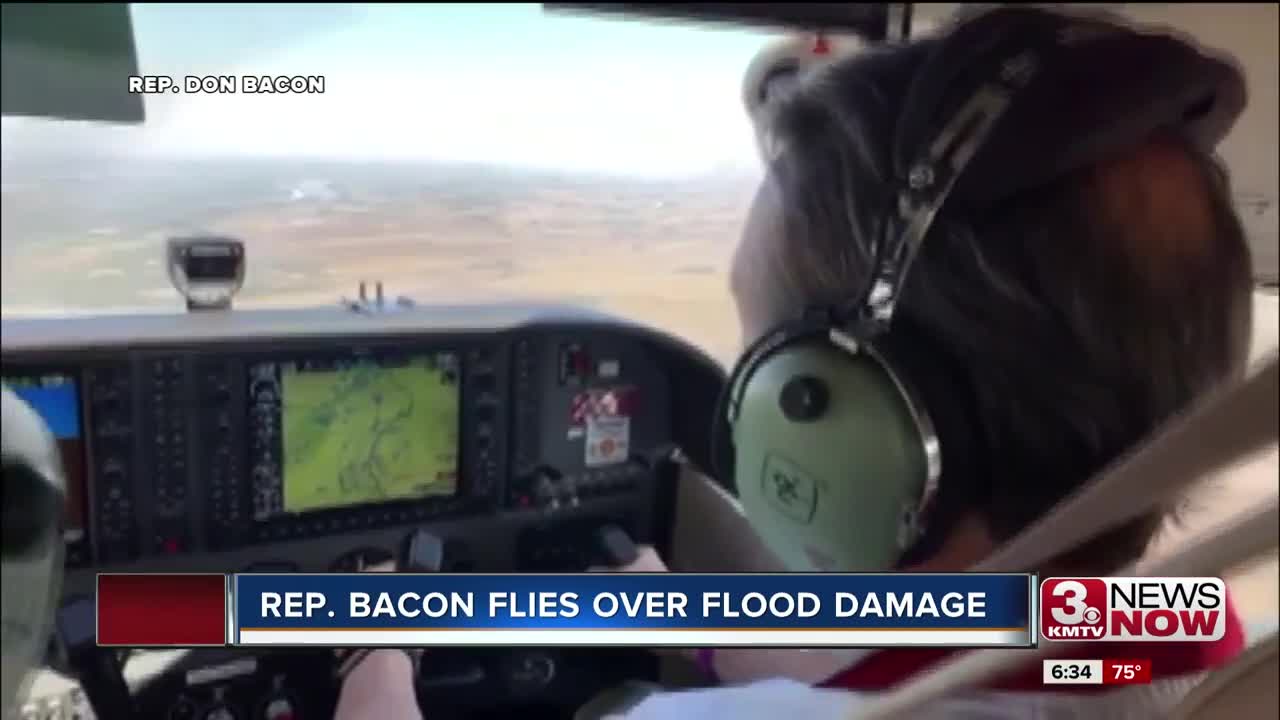 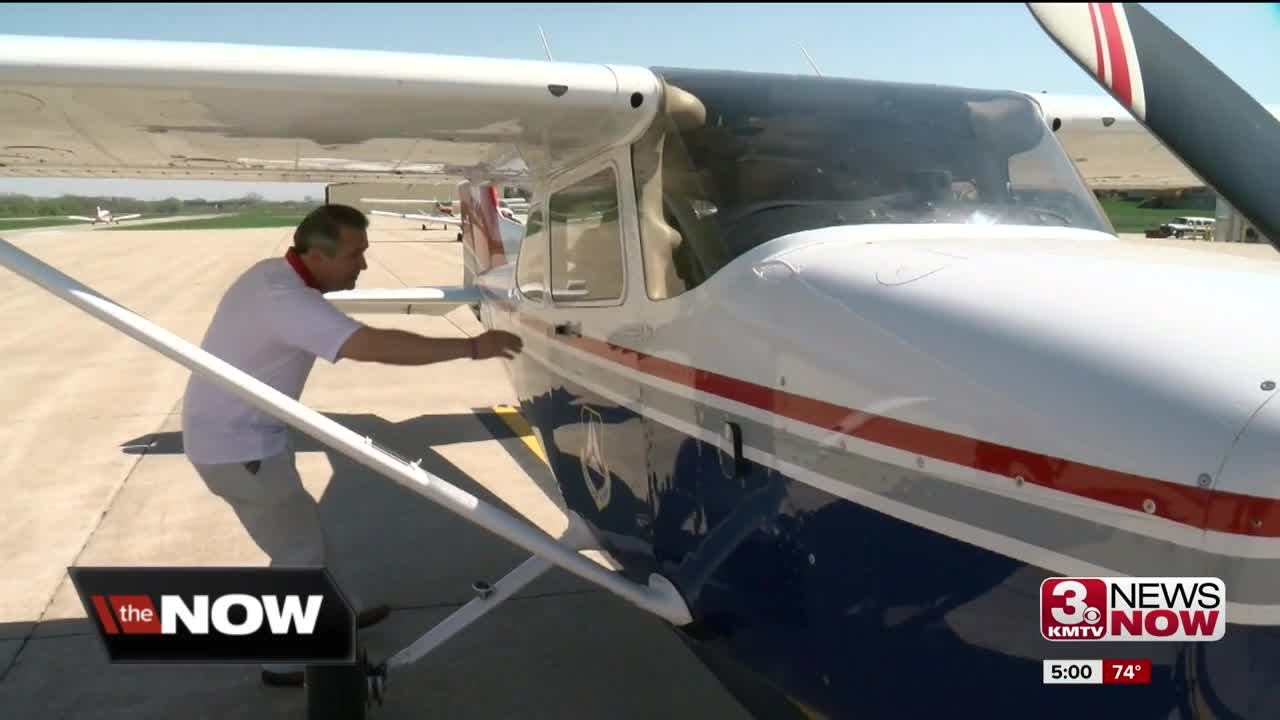 OMAHA, Neb. (KMTV) — Representative Don Bacon (R-Nebraska) took to the skies Wednesday afternoon to assess the flood damage from overhead in parts of his congressional district.

The former United States Air Force general went out with Nebraska's Civil Air Patrol for roughly 40 minutes to check out the flood damage in Fremont, Waterloo and on the Elkhorn and Platte Rivers.

The Civil Air Patrol is a volunteer unit that assists with the reconnaissance of the flood areas from the skies. The group took photos of the flooding for NEMA and other national organizations over the past month and a half.

Congressman Bacon said he wanted to see how the flood damage is going at this time and said the flooding has receded in the areas he visited.

Rep. Bacon said Offutt Air Force Base is still looking for $130-million in funding top and the state of Nebraska is requesting more emergency relief money. He said the funds relating to helping the relief in Puerto Rico is holding up more funds being sent immediately to Nebraska.

"I know our folks on the ground are working hard to get those funds done but more importantly being in Congress we know that we need to get this $1.4-billion emergency package through Congress and signed by the President so we can get that aid turned back around," Rep. Bacon said. "We need to get compromising and it's holding up Nebraska aid right now and it shouldn't happen."

Rep. Bacon got to fly the plane for around ten minutes. Bacon is a member of the Civil Air Patrol in Nebraska and was named a Lieutenant Colonel in the organization.