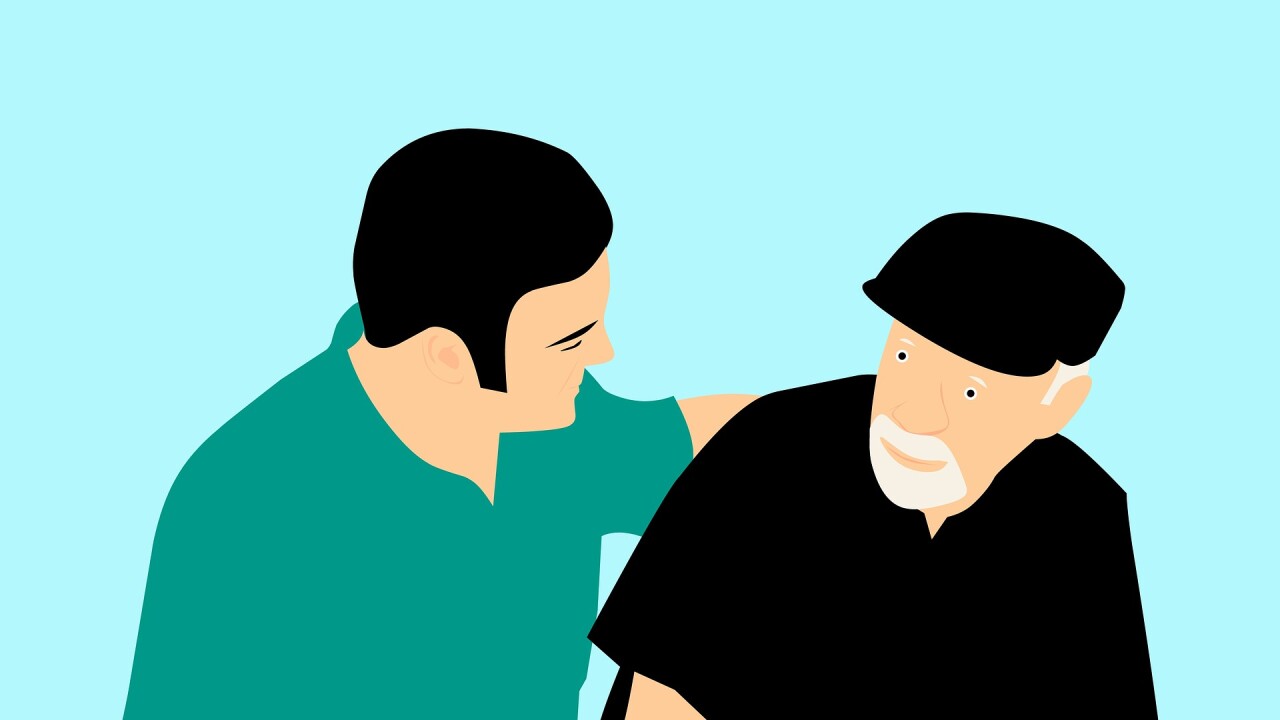 They say that although cognitive assessments for early detection of Alzheimer's is seen as important among seniors and primary physicians, only about half of seniors are being tested for the disease.

They also say the prevalence of Alzheimer's and related costs have gone up.

The report broke down statistics about Alzheimer's in Nebraska, including:

For a complete look at the statistics and the report, click the following link: Alzheimer's Report