We are broadcasting on a new frequency - Rescan now!

Over-the-air viewers of KMTV need to rescan their TVs 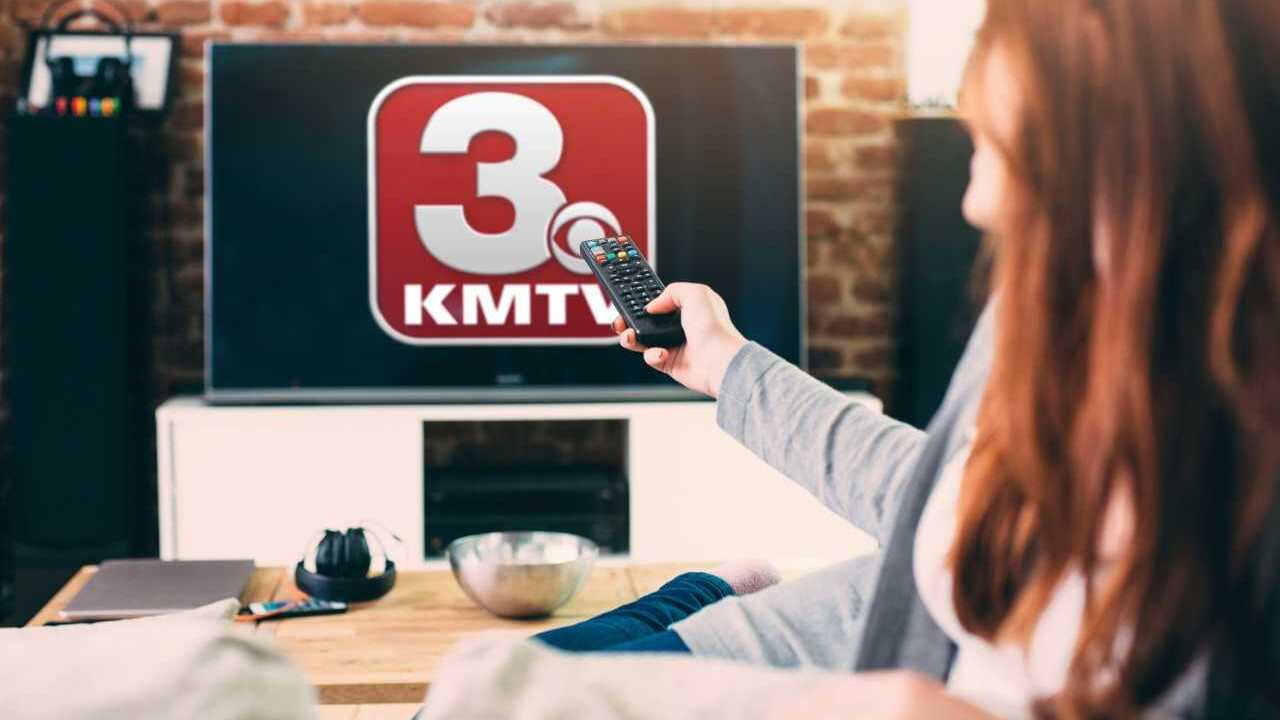 OMAHA, NE — To make room for expanding over-the-air transmissions like cell phones, nearly 1,000 TV stations around the country that broadcast over the airwaves are being required by law to move their signal to a new frequency. KMTV 3, the CBS affiliate in Omaha, is one of them. You won’t be able to see KMTV 3 programming at all – shows like NCIS, FBI, Blue Bloods, and KMTV 3 News Now, until you rescan your TV to find the station’s new location. That’s why it’s necessary to rescan. Viewers who watch KMTV 3 with an antenna (not through a cable or streaming service) need to rescan their TVs to pick up KMTV 3’s improved signal.

According to KMTV 3’s Director of Engineering, Matt Highwood, rescanning your TV is easy.

“Rescanning is essentially telling your TV to find all the available channels in your area. You can access your TV’s rescan function by pressing the menu button on your remote control. To scan, navigate to the ‘scan’ or ‘autotune’ function. If you’re watching on an older analog, non-HD television, you’ll need to rescan the converter box,” Highwood said.

Prior to June 21st, some people lost KMTV's signal as repairs were being made to the broadcast tower. The KMTV transmitter had to operate on lower power and on a lower part of the antenna as the changes were being made.

"After rescanning people will see us clearly again, once they rescan their television sets. You’ll be able to see a big difference in the new and improved signal,” KMTV General Manager Larry Forsgren said.

If you forget to rescan your TV on June 21, Highwood says that’s OK.

“You can rescan your TV at any time on or after the 21st. In fact, it’s a good idea to periodically rescan for channels. You may be surprised at the extra stations you’ll be able to pick up.”

To learn more about when and why TV stations are being required to move their signals, and how to rescan your TV, go to the government’s website: TVAnswers.org.