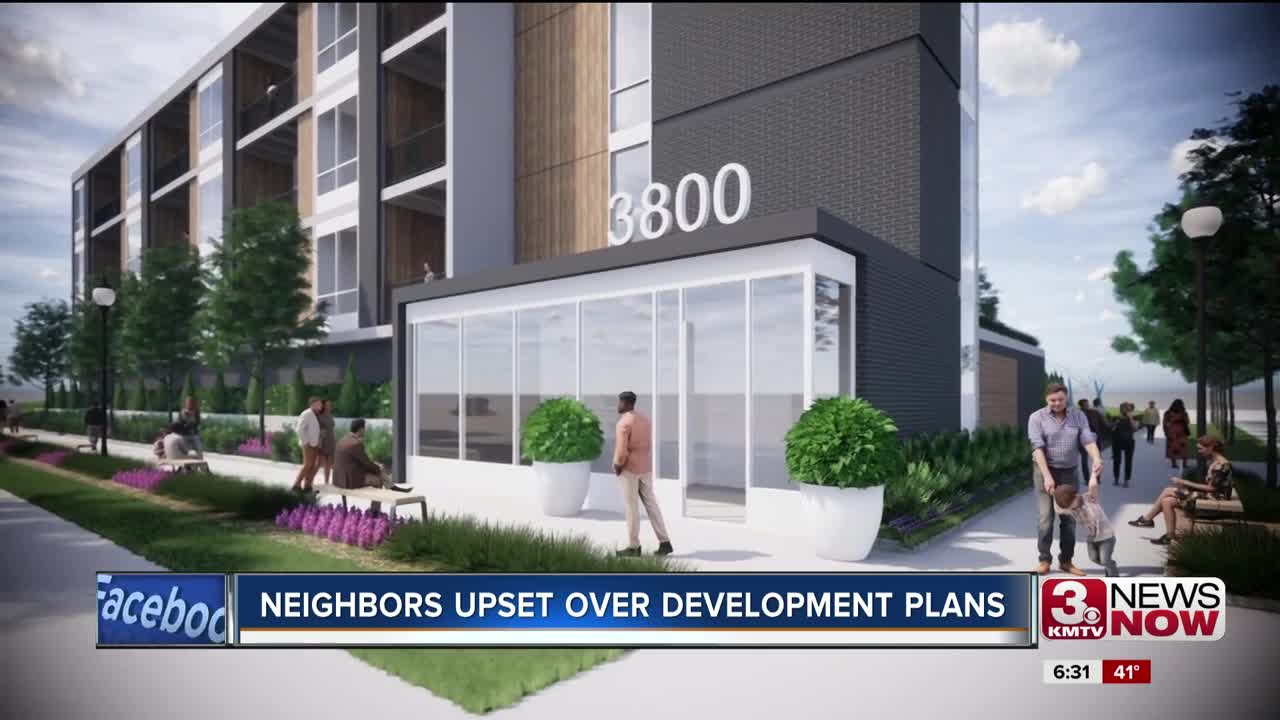 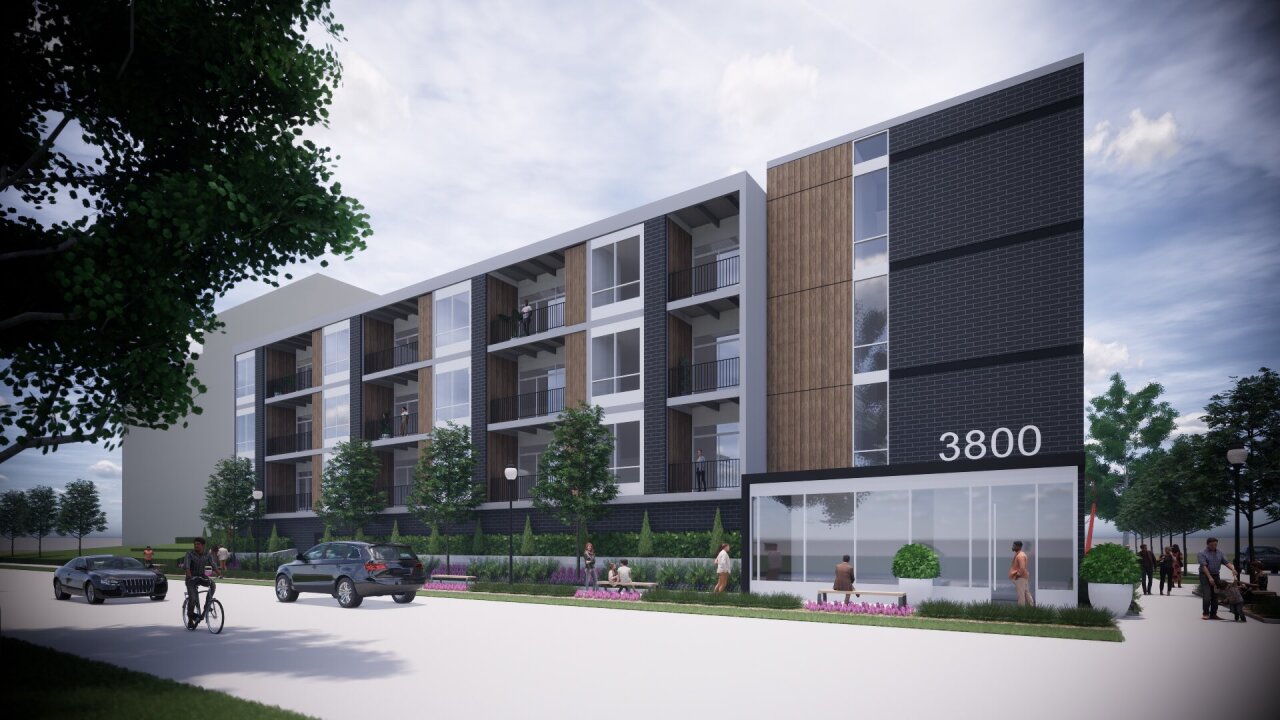 OMAHA, Neb. (KMTV) -- — A Midtown Omaha neighborhood hopes the city will step in to urge a developer to create something that better fits the area.

The Gold Coast Neighborhood is one of the more storied districts in Omaha.

The Blackstone Neighborhood Association says the plans don't fit what the area is about.

Mark Maser lives right across the street and says there are a couple major concerns; how tall the building will be, how close it is to the street, and how it will look.

"When they did and we saw that it was fairly modern we said immediately that it was, we felt, too modern for the neighborhood. We weren't objecting to the fact that it was going to be developed some much as the look of it and the feel of it in this neighborhood," Maser described.

CEO Jay Noddle of Noddle Companies says they're making adjustments but see a need for residential living near the urban core.

"We've worked really hard to soften the west side of the building and put an emphasis on the landscaping,” Noddle explained. “When you're out there walking your dog or pushing somebody in a stroller, we want it to look great and we want people to feel like it was really well done."

The Omaha City Planning Department will discuss the issue on Wednesday at their meeting.