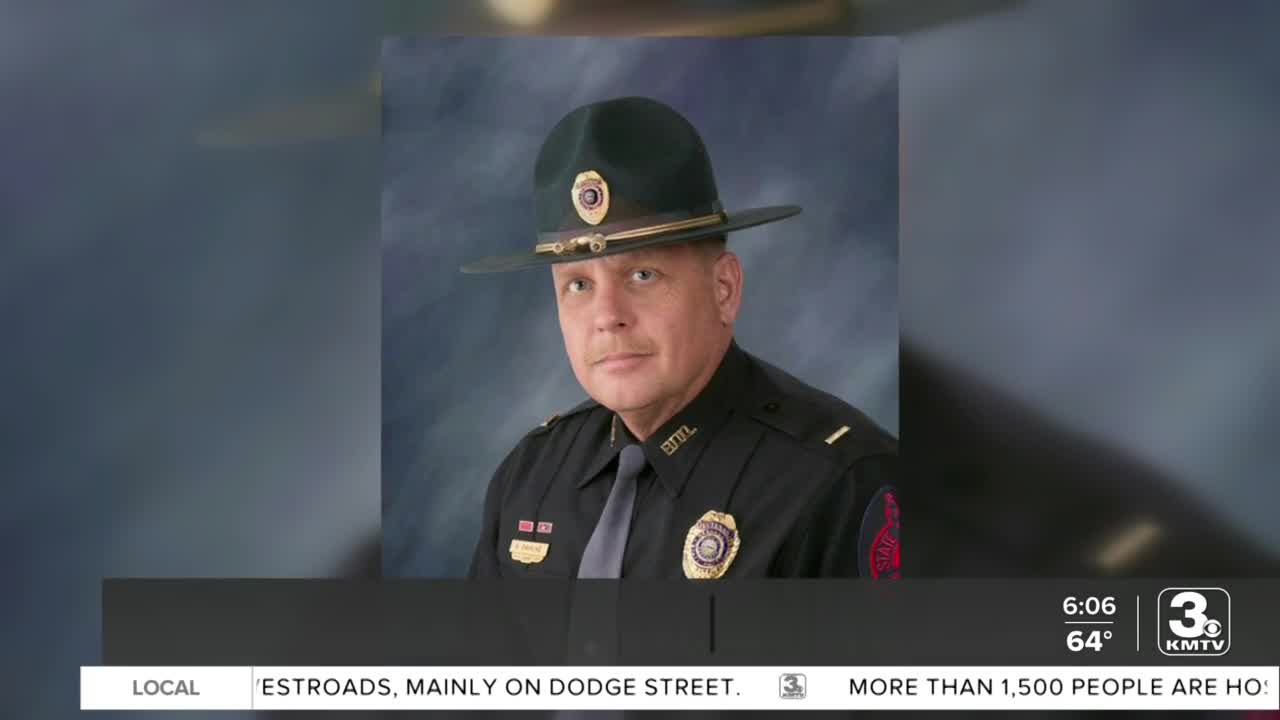 His sons confirmed with a KMTV reporter that his death appears to be from COVID-19 complications.

His family says the 58-year-old was in good health with no underlying conditions. Dahlke began to develop symptoms on Nov. 5 and his family said he didn’t know how he contracted the virus.

Some of his symptoms were drowsiness, chills, fever, headache, tiredness and being out of breath.

By Monday night, Dahlke’s family said he wasn't getting any better and was too tired to get out of bed. His son Casey went by and noticed his dad needed to go to the hospital. An ambulance came and got him.

Dahlke coded on the way to the hospital and despite efforts from paramedics and health care workers, he did not make it.

His family says the death has humbled them and they have been touched with an outpouring of support. They said it shows how much he was liked and how many lives he impacted. According to the family, they’ve received thousands of messages.

Dahlke’s family said the most important things in his life were his sons, his career as a trooper and his Harley-Davidson. He was Director of the Frontier HOG chapter and there will be a memorial ride to the cemetery on Friday.

Ken Dahlke retired from the Nebraska State Patrol in 2017.

Our hearts are with the family, and friends of retired NSP Lt. Ken Dahlke, who passed away overnight.

Ken retired in 2017 after a 33-year career serving the people of Nebraska. A great role model for the many troopers who carry on his legacy of service.