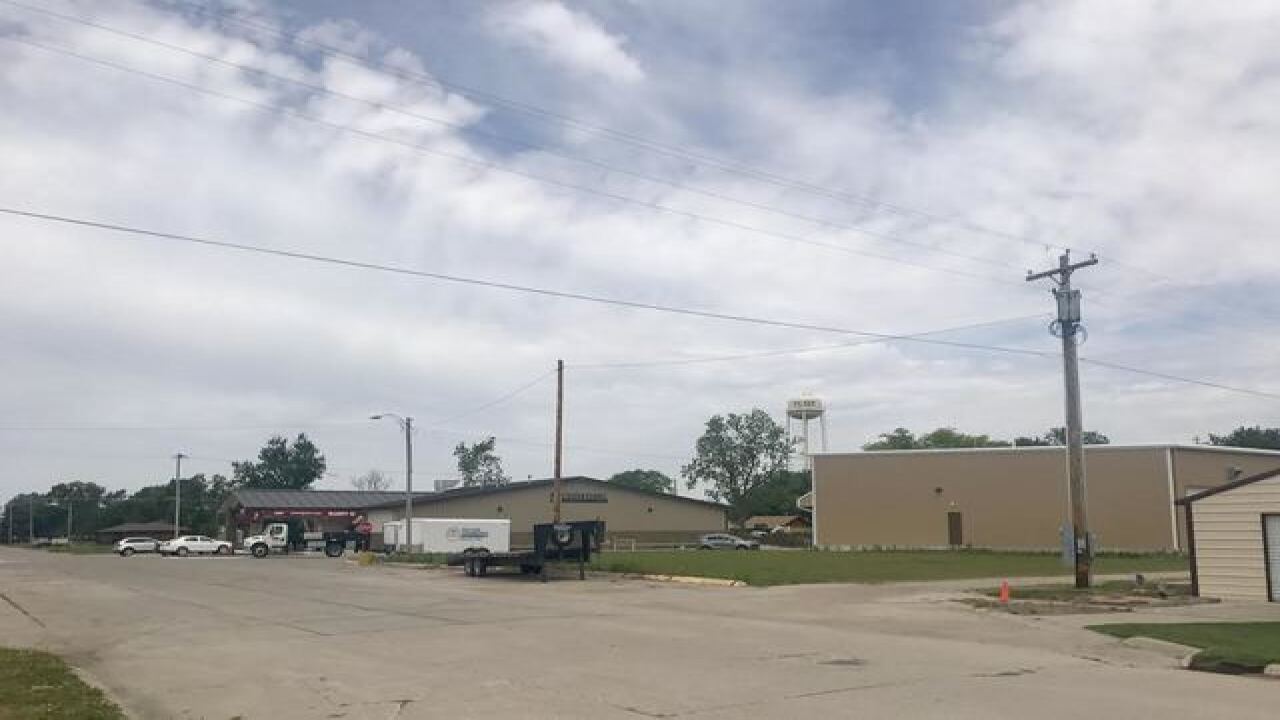 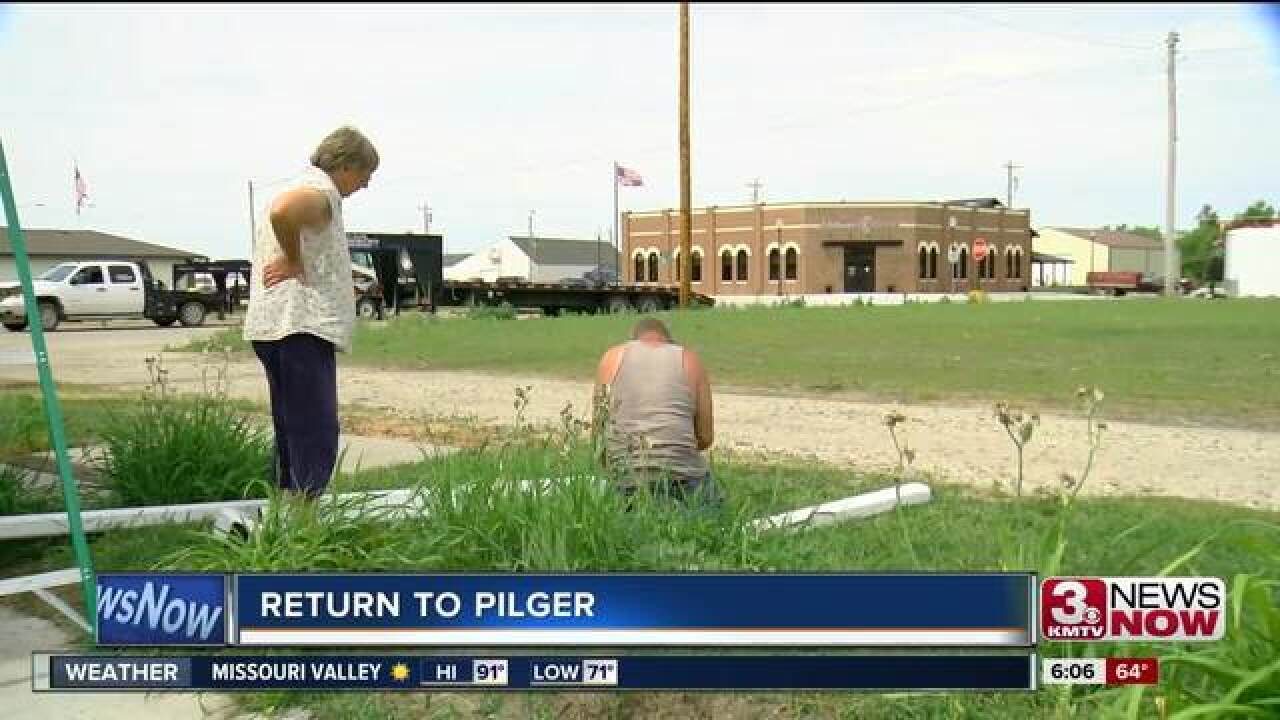 It has been almost three years since twin tornadoes flattened 75 percent of Village of Pilger, Nebraska.
After such a tragedy, many small towns often die, but not Pilger.

"I don't know if this town could handle another tornado, it's hard," said Kim Neiman the Village Clerk of Pilger.

It’s a day northeast Nebraska will never forget and for many meteorologists in the Metro  it was a forecasting first.

“I remember I looked at John and said, we might have two,” said Ryan McPike.

“So we had the video of the tornadoes and we had the radar.  We were going back and forth, it was incredible stuff,” said McPike.

Two lives were lost, many others were injured.  Seventy-five percent of the village was flattened.  All that was left was an uncertain future.

"Some people believe that in two or three years we will die. I do not believe that,” said Neiman.

Hammering and sawing have almost become soothing sounds as Pilger continues to rebuild.

Angela Denton who owns a trucking company in town is proud of the brand new community center.  Equipped with a fitness area and commercial kitchen, this building is just one of many new structures.  There is a new co-op, bank and gas station to name a few.

But, building a town from almost nothing is no easy task

“I still deal with the tornado every day,” said Neiman.

As the Village Clerk, Neiman deals directly with organization like FEMA and NEMA.  She has had many sleepless nights.

Neiman says it is the people of Pilger that keep her going.  Before the tornado there were 350 people in town, after 160 stayed, but they’re going once again, 215 people call Pilger home.

Three years ago Linda Hewitt told us she was hesitant about rebuilding.  Today in a brand new home, Linda and her husband Jack couldn’t imagine life anywhere else.

The Hewitt’s are optimistic about the future and are eager for folks to continue to come back to the town too tough to die.

“We're coming back! Everything is green; the yards are looking nice, so now we just need people.  There are plenty of lots for sale in town,” said Hewitt.