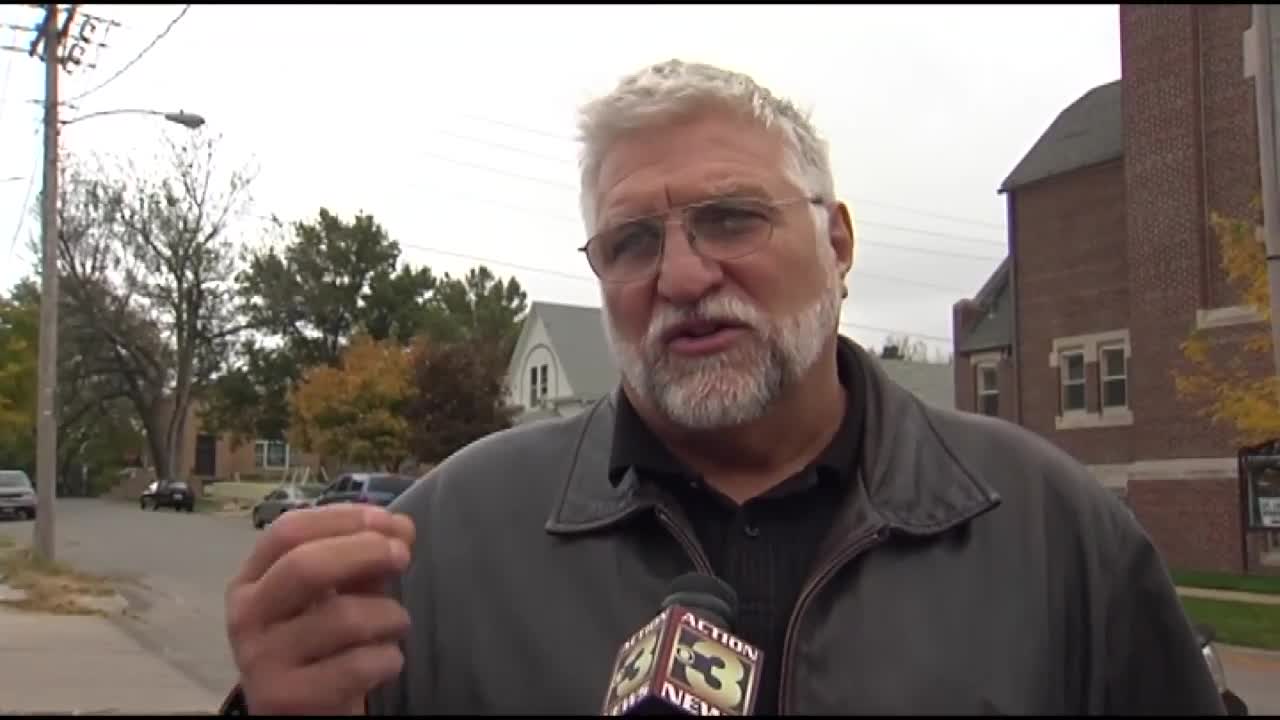 When violence claimed the life of someone in the community, Gehrls showed up ready to pray with a team of people. He led over 300 walks in the Omaha area during his time organizing them. Gehrls died Monday evening at his home after a battle with neck cancer--he was 71.

Our partners at the Omaha World-Herald say Gehrls was born July 29, 1947 in Minneapolis, Minnesota as the eldest of five siblings. His parents were missionaries to Mexico.

Gehrls met his wife while attending Spring Arbor University in Michigan, where he graduated from in 1969. The pair were married on June 28, 1969, having four children.

He worked in ministry full-time for 50 years.

Gehrls' goal was to reduce violence throughout the community by embracing a neighborhood after tragedy occurs. He held prayer walks in troubled areas, even when there hadn't been a violent event recently.

He aimed to hold a prayer walk within the first 24 to 48 hours after a violent event--not only leading groups in prayer, but training others to lead the walks in his absence.

The legacy of prayer walks will continue thanks to Rev. Bruce Williams, who led the events alongside Gehrls.

Gehrls was preceded in death by his daughter Renee and his parents. He is survived by four siblings, a son, two daughters, his wife, and nine grandchildren.

Services for Gehrls will be held Monday at Good News Church, located at 7415 Hickory St. The service begins at 11 a.m.

A prayer walk in honor of Gehrls has not yet been scheduled.