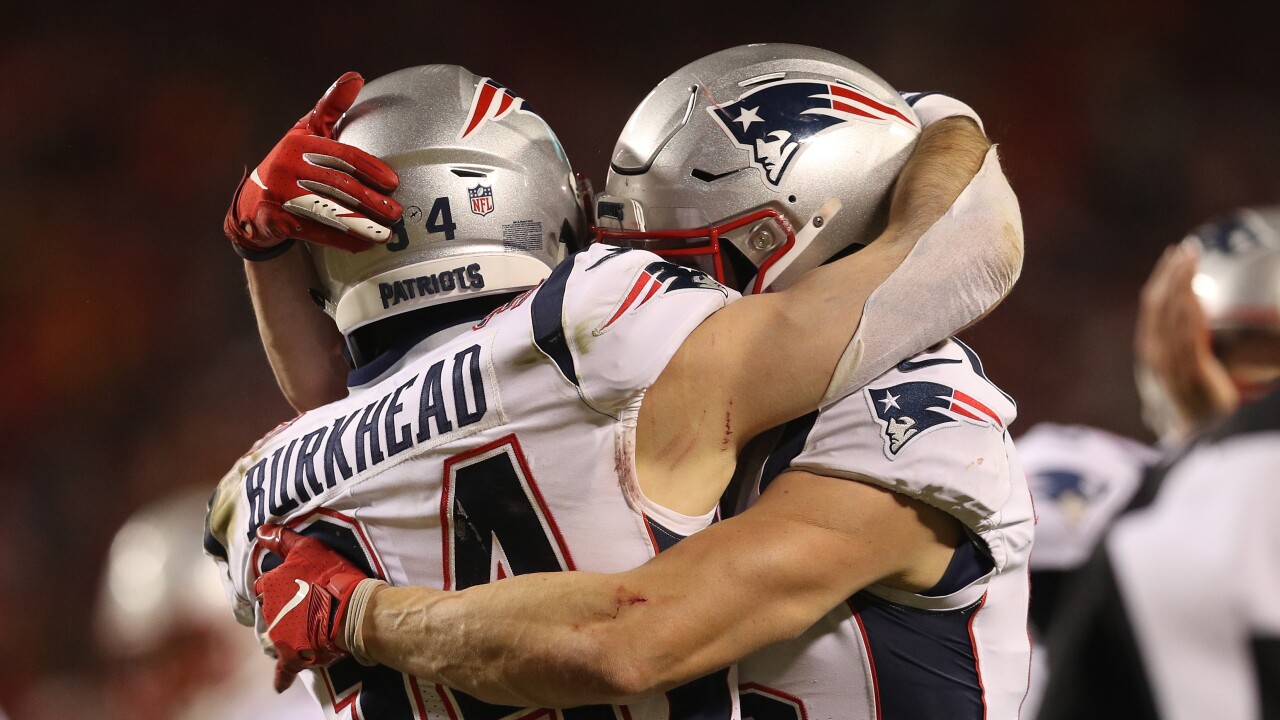 Special guests include other former Huskers such as Jordan Westerkamp, Zach Sterup, Brent Qvale, Spencer Long, and Jeremiah Sirles. The Gala will be held at the Embassy Suites in Lincoln.

The Team Jack Foundation raises money to fund impactful pediatric brain cancer research and works to create national awareness for the disease. To date, the Foundation has raised over $5.6 million.

To purchase tickets or to RSVP, contact kylie@teamjackfoundation.org no later than Friday, February 22.