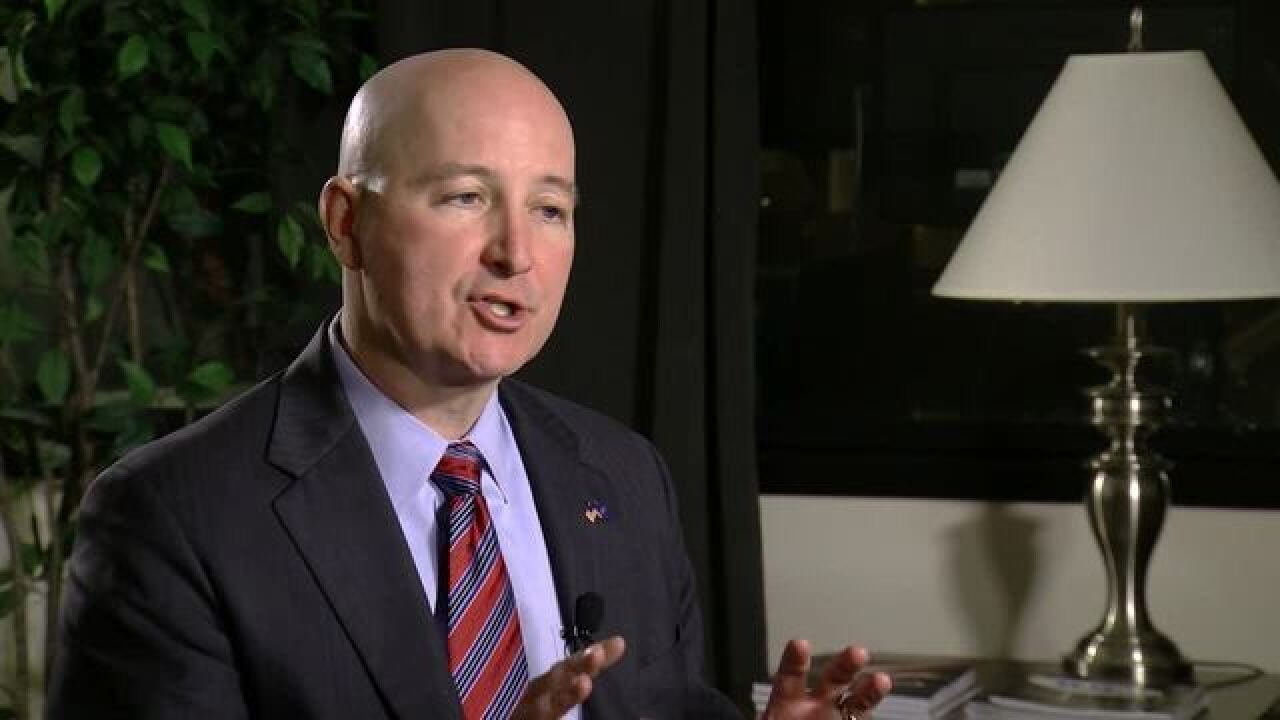 LINCOLN, Neb. (KMTV) — Governor Pete Ricketts will travel to Vietnam and Japan in September as part of his next trade mission.

Ricketts says Vietnam is one of the fastest growing economies in the world.

“With nearly 100 million people and a growing middle class, Vietnam represents a tremendous opportunity to increase our state’s agricultural exports," Ricketts said in a news release.
"We also look forward to returning to Japan to grow trade with one of our longest-standing and most critical international partners.”

The governor and other state officials will travel to Hanoi, Vietnam and Tokyo, Japan Sept. 3rd-10th.

Governor Ricketts has led many trade missions to countries including Japan, China, Mexico and the European Union.