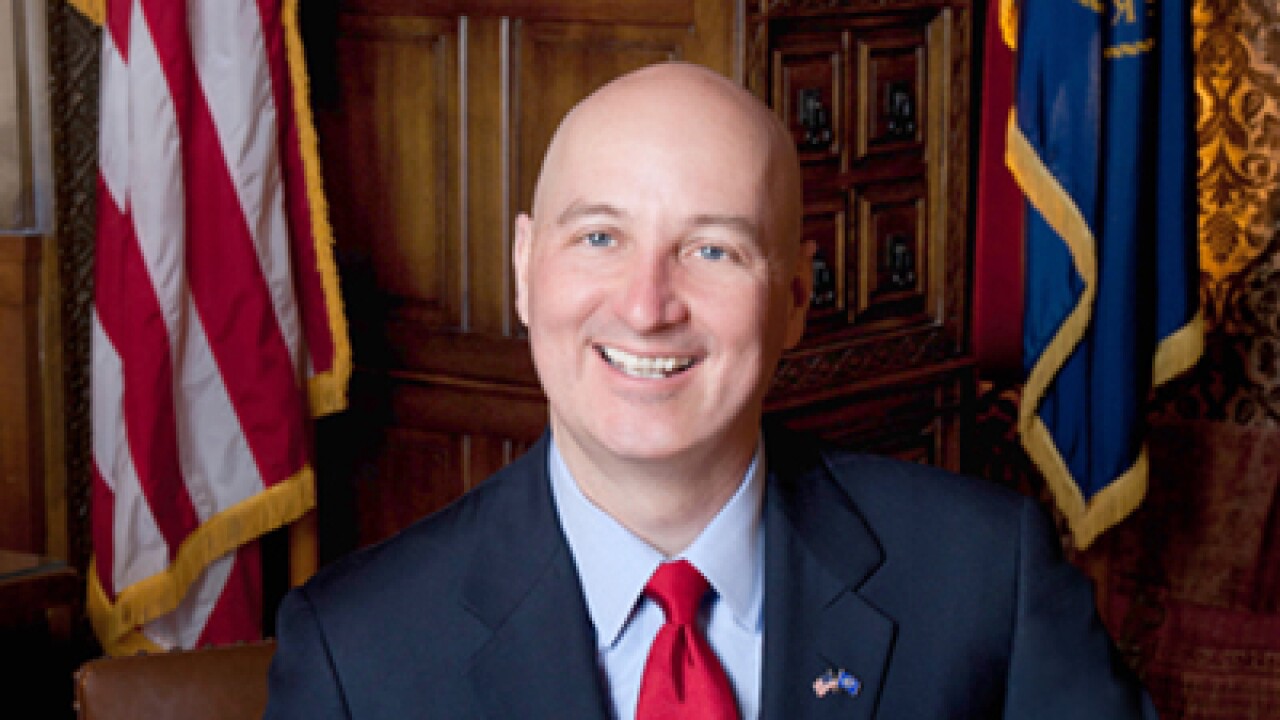 OMAHA, Neb. (KMTV) — The Ricketts family is known for their deeply-held religious beliefs. Today, Nebraska Governor Ricketts is drawing criticism and praise for a post he made commemorating the Christian pre-Easter holiday of Good Friday.

But God demonstrates His own love toward us, in that while we were yet sinners, Christ died for us. Much more then, having now been justified by His blood, we shall be saved from the wrath of God through Him.

And not only this, but we also exult in God through our Lord Jesus Christ, through whom we have now received the reconciliation. -Romans 5:6-11#GoodFriday

Absolutely humbling to know that our Savior gave up His life so that we may live - I'm in awe. Please take a moment today and reflect on the ultimate sacrifice.

Oh, BTW, what did the Founding Fathers think about the separation of church and state?