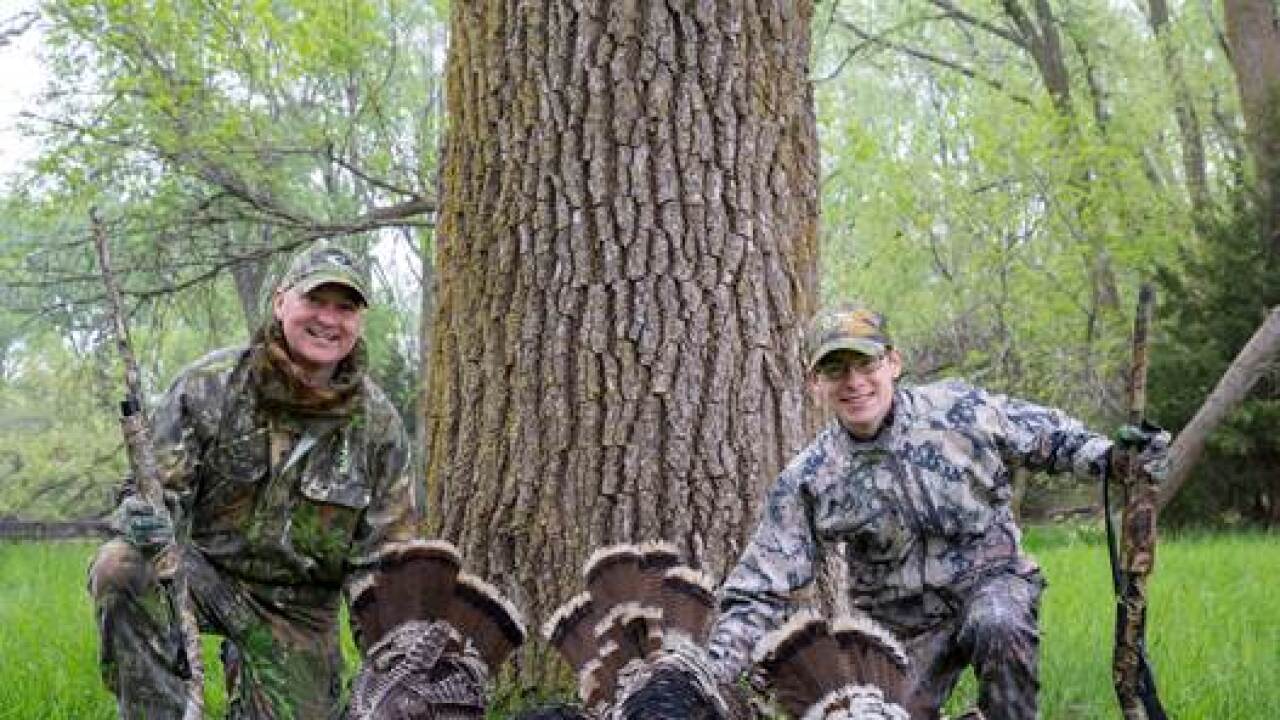 OMAHA, Neb. (KMTV) — For the fourth year in a row, Governor Pete Ricketts has declared Nebraska the best place to hunt turkeys in the United States. He listed several factors for his decision such as an abundance of hunting grounds, long seasons and more.

Recently, Governor Pete Ricketts signed a proclamation declaring Nebraska the Best Turkey Hunting Destination in the United States, the fourth time he has made such a declaration since 2016.

“There are numerous reasons Nebraska is the best place in the country to hunt wild turkeys,” said Governor Ricketts. “We are a hunter-friendly state, and thousands of hunters from Nebraska and across the nation choose to hunt here, year after year, providing tremendous economic benefits to our state. Turkey hunting and other outdoor pursuits are also a great way to spend time outdoors with friends and family.”

In the most recent survey of Nebraska turkey hunters, 97 percent of respondents indicated they would return to Nebraska to hunt turkeys during a future fall season. Several factors contribute to hunters’ fondness of turkey hunting in the Cornhusker State:


“Turkey hunting in Nebraska has a tremendous economic impact, contributing $848 million to the state annually and supporting nearly 9,000 jobs. It also enriches lives,” said Nebraska Game and Parks Director Jim Douglas. “Hunting is an important part of Nebraska’s outdoor heritage. Hunting funds conservation of wildlife and our outdoor resources. We encourage hunters to keep our outdoor heritage alive, and when they go out, to take someone new along.”