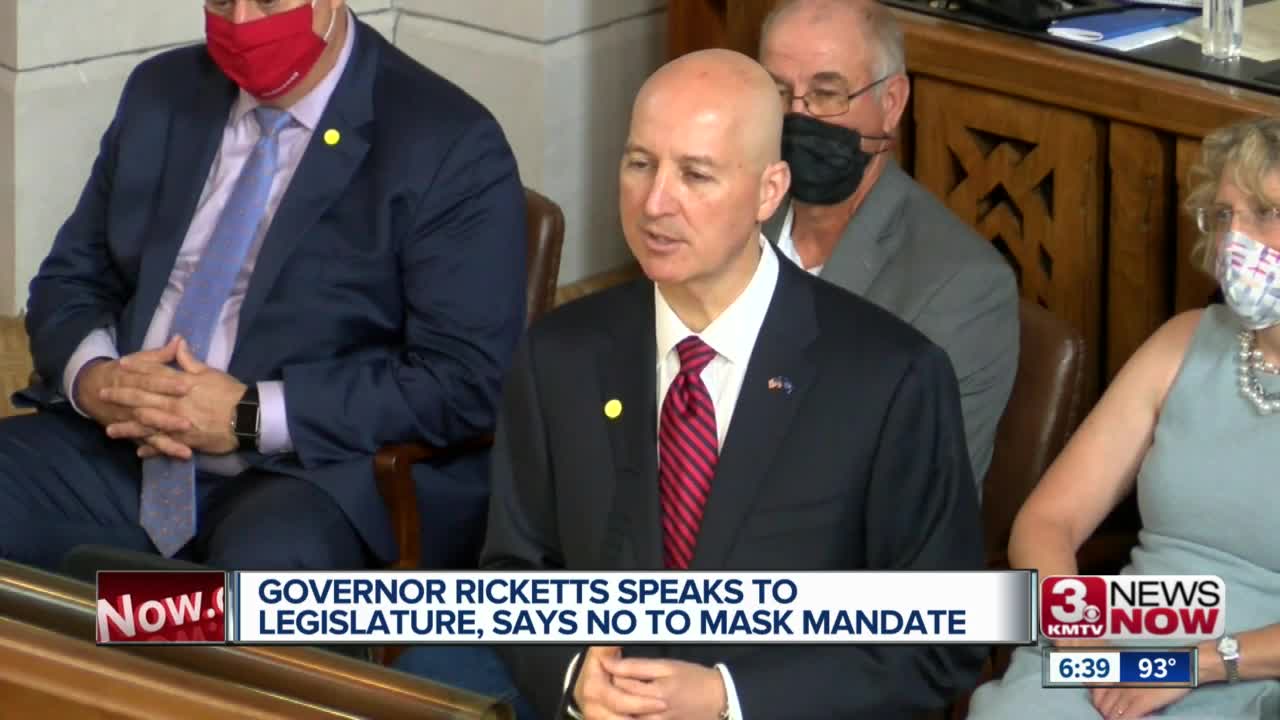 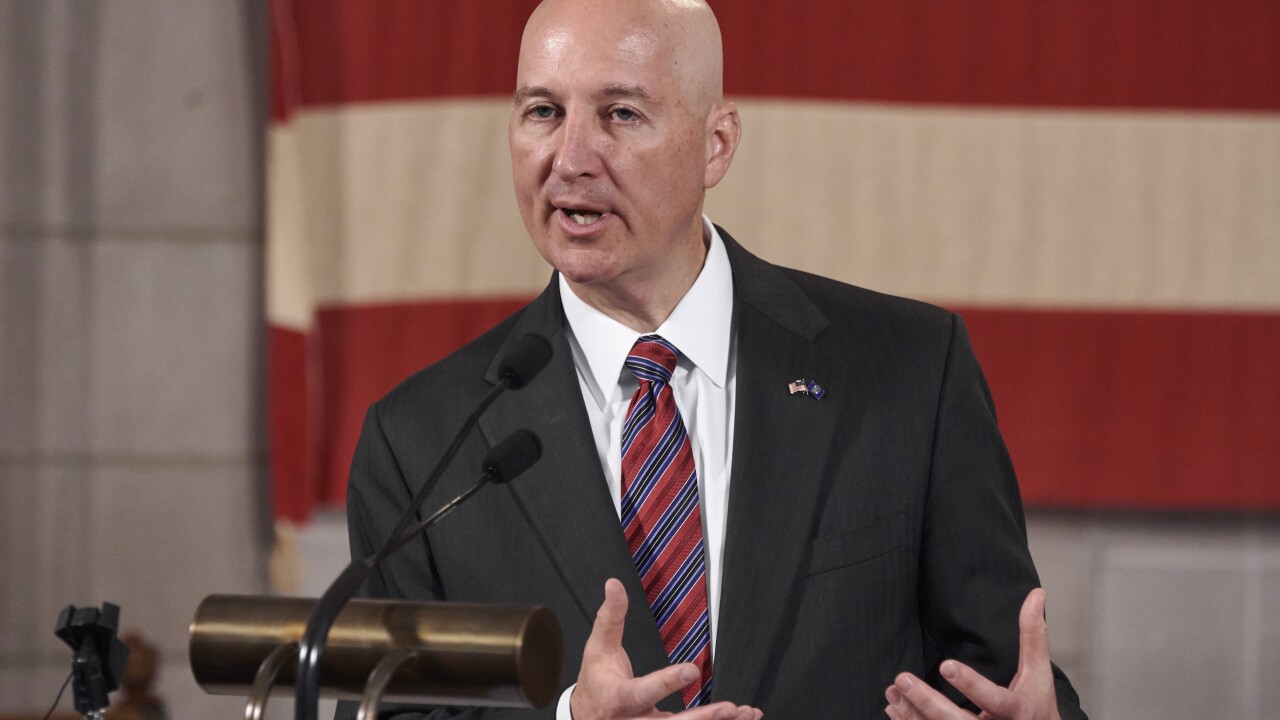 He pushed for lawmakers to adopt his signature property tax relief and tax incentives packages within the remaining 13 days of the session. He's also pushing for a bill to help veterans and another one that would fund growth for UNMC's campus.

“It will allow UNMC to respond to future pandemics and other natural and man made disasters," says Ricketts.

The Republican governor on Friday made a rare second address within the same session, which was suspended in March over fears of spreading the coronavirus. The session resumed Monday.

“It really gets back to the extraordinary times we live in. We haven’t had a pandemic here in our country in over a century and I don’t know the last time that the legislature has had a session interrupted," says Ricketts.

Ricketts says he has four priorities for the rest of the session: property tax relief, a business incentive bill, a bill to fund the growth of UNMC’s campus and a bill to help veterans.

The governor’s address came a day after the Nebraska Economic Forecasting Advisory Board predicted that while the state’s tax revenue will likely dip below earlier projections, the budget picture won’t be as bad as previously expected.