Ringo Starr to perform at Stir Cove in August 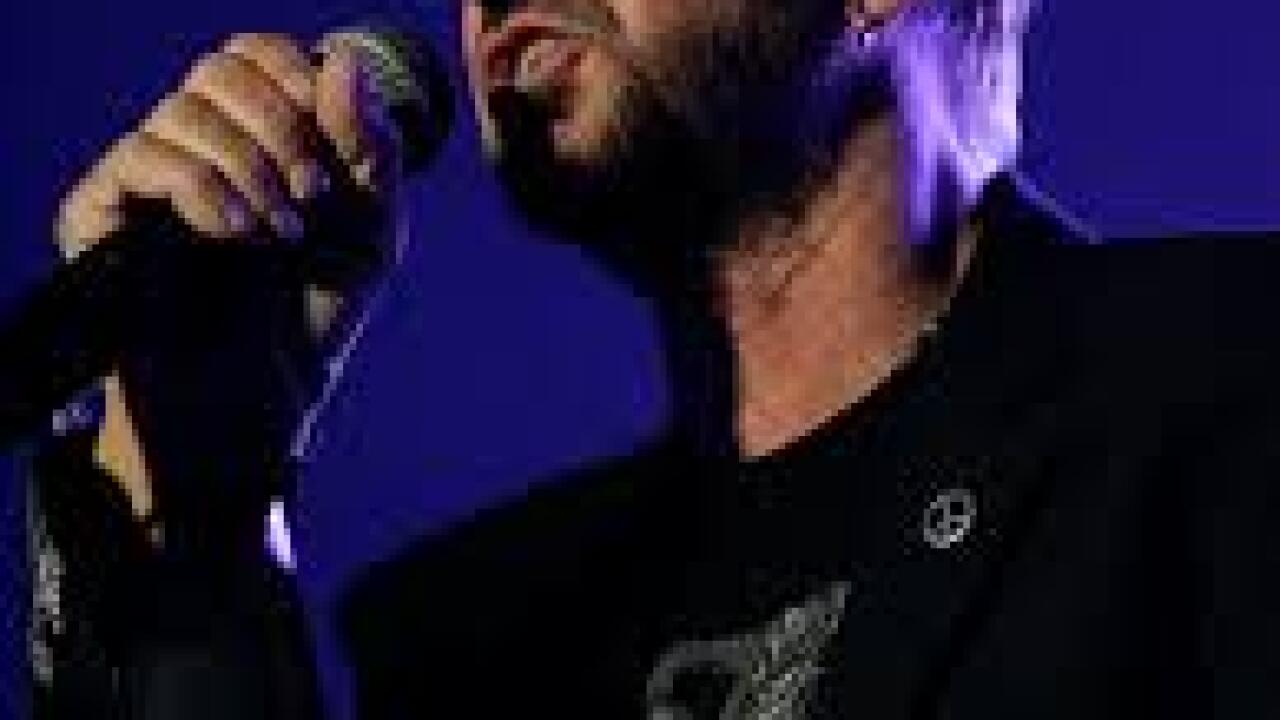 OMAHA, Neb. (KMTV) — Former Beatle Ringo Starr will be at Stir Cove in August as part of his All Starr Band's 30th anniversary tour.

Ringo's All Starr Band began in 1989 and has featured members of other bands, this year's ensemble features former members of Toto, Men at Work and Santana among others.

Starr and the band typically play hits from the Beatles as well as hits from the other band members. Starr last played in Omaha in 2014.