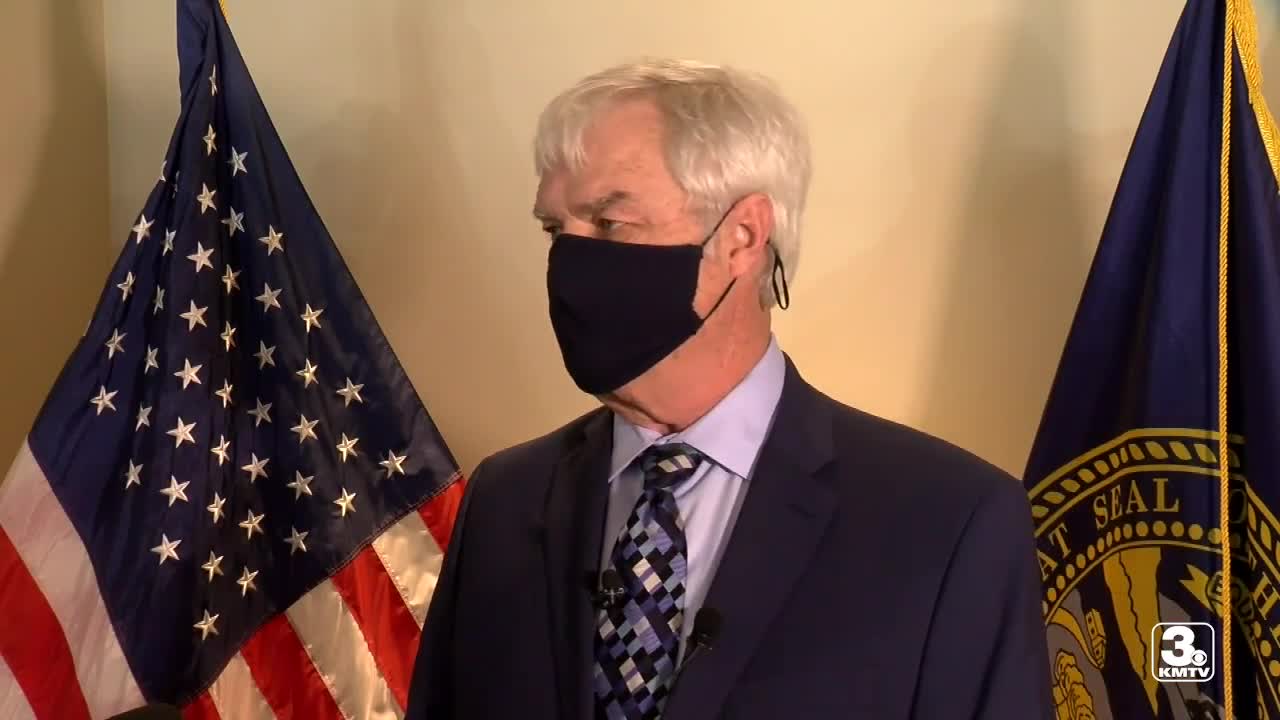 RJ Neary and Kimara Snipes are the first two candidates to submit their petitions to run for Omaha mayor. Mayor Jean Stothert is expected to turn in her petitions on Thursday.

OMAHA, Neb. (KMTV) — While we just got through a historic election season, we are just a few months out from residents of Omaha again casting ballots.

The primary elections for mayor and city council are set for April.

Candidates for all eight seats are currently gathering the required number of signatures to get on the primary ballot.

RJ Neary, who’s running for mayor, turned in the required signatures for that race on Tuesday.

The mayoral race is beginning to take shape. Neary, a local business owner and Democrat, told the media people in Omaha want a change.

“The mayor has been in city hall for 12 years. Mayor for eight years, and people would like to see somebody that worries about the next generation, not the next election,” says Neary.

Neary says people he’s spoken with want Mayor Jean Stothert ousted, and that he’s the person for the job.

While he was light on exact details, he says he wants to bridge the gap between west and east Omaha.

During the quick press conference with the media, Neary criticized Stothert's handling of a mask ordinance.

“The mayor let the city council take the responsibility and didn’t step forward as a leader,” says Neary.

When pressed on Stothert’s concerns about her not being legally allowed to issue an ordinance, Neary says he doesn’t know what her thinking was, but she didn’t lead.

“The med center was begging us to get these implemented and we didn’t get them implemented in time," he said. "The consequences are not just people getting sick but a lot of our businesses have been hurt.”

Stothert announced her candidacy in November and is expected to turn in petitions later this week.

Along with Neary and Stothert, nine other Omahans have at least received petitions from the election commission, and have until March 5 to turn in the signatures.

On the list, only Stothert, and OPS school board member Kimara Snipes, and Douglas County Commissioner Jim Cavanaugh have held elected office.

Snipes has also turned in the required signatures to get placed on the primary ballot.