Robbery at Mega Saver being investigated by OPD 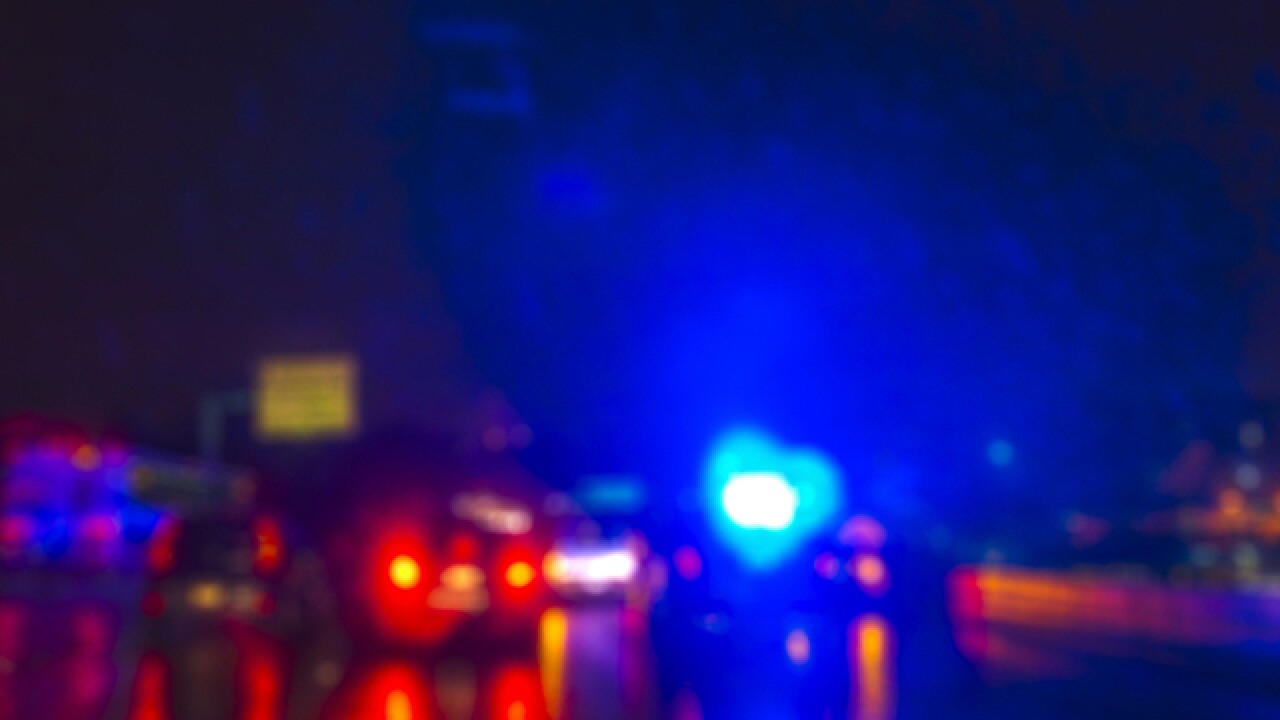 OMAHA, Neb. (KMTV) — Omaha Police are asking for the public's help in locating the man who robbed the Mega Saver at 4429 California St at gunpoint.

Officers responded to the Mega Saver at 11:14 p.m. on Friday, where witnesses said a male in dark clothing entered the store, showed a handgun and demanded money.

After receiving an undetermined amount of cash, the suspect fled the store on foot going eastbound.

The suspect is described as a dark skinned male in his 40's or 50's, with a medium build and scruffy black hair. He was wearing a blue scarf around his face, a black hoodie, black pants and red shoes.

The investigation is ongoing. Anyone with information related to the robbery should call Crime Stoppers at 444-STOP (7867), go to this website or use the P3Tips Mobile App.

Tips that lead to an arrest with a recovered firearm may receive an enhanced reward of $1,000.