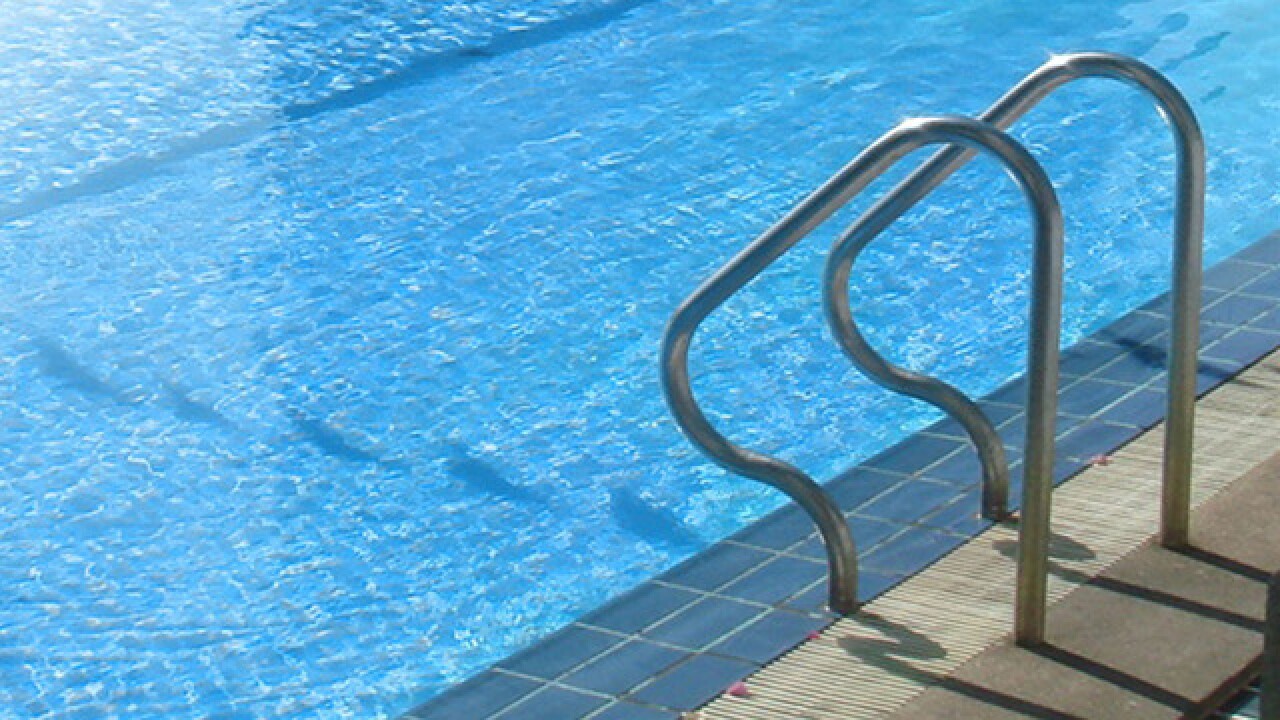 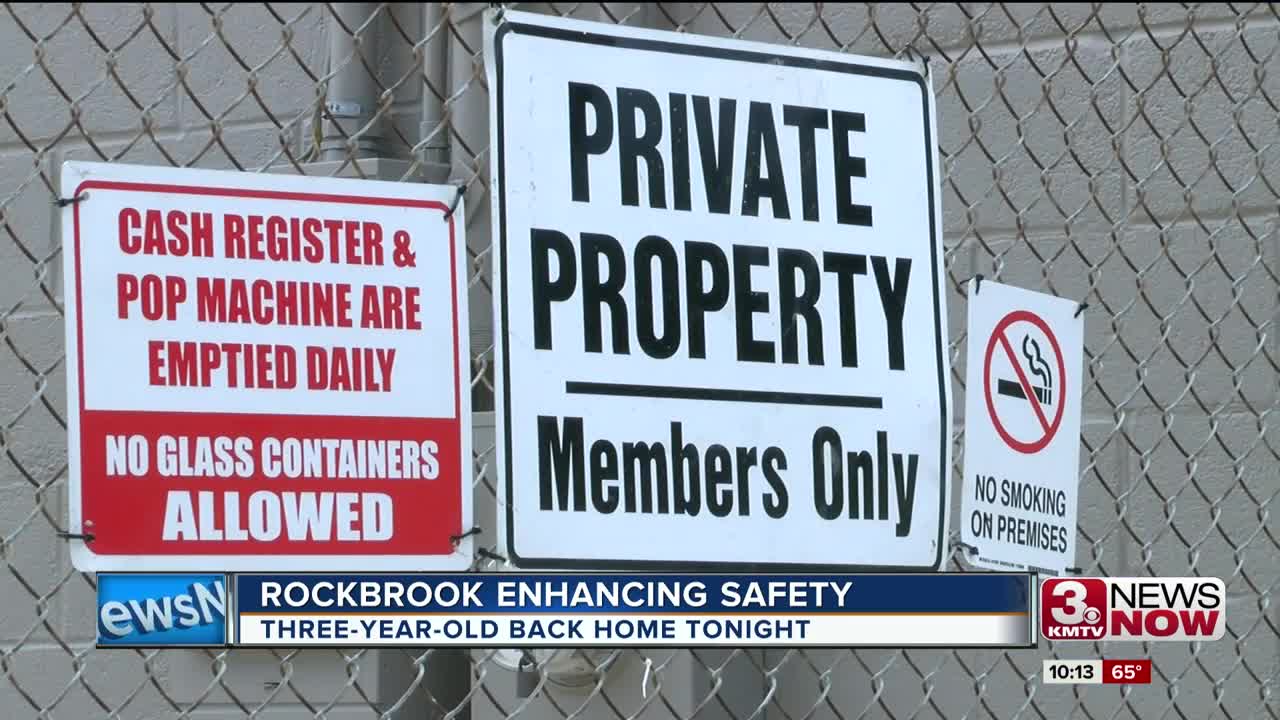 OMAHA, Neb. (KMTV) — A representative with Rockbrook swimming pool says a young girl was pulled out the pool after swallowing too much water Friday evening.

Pool board president Tom Wehling said police were called. He says the girl was conscious when taken out of the water and she was sent to Children's Hospital as a precaution. Wehling said CPR was not administered. He says the three-year-old girl is back at home with her family Sunday.

"We want to make sure that as we grow, safety is number one," Wehling said.

On Sunday, Rockbrook pool was closed for a scheduled deep cleaning. The pool board is looking at ways to improve safety for guests moving forward.

"It's something that I think will make people feel safe and make the pool a better place to be because our memberships are going up," Wehling said.

So far, new measures include a roaming lifeguard who will monitor the perimeter of the water during the busiest times of the day. The board is still looking at more ways to improve safety as the private pool approaches 300 members.

"Since the accident, we've met with both the board and guards to make sure that moving forward we're more proactive making things safe for our members," manager Fischer Davis said.

The Omaha Fire Department took the young girl to Children's Hospital Friday as a precaution. Wehling has been in contact with the three-year-old's family who is back home tonight.

"She's doing great," Wehling said. "They had to take care of her and make sure she was OK overnight. I even heard her giggling in the background when talking to the family on the phone."