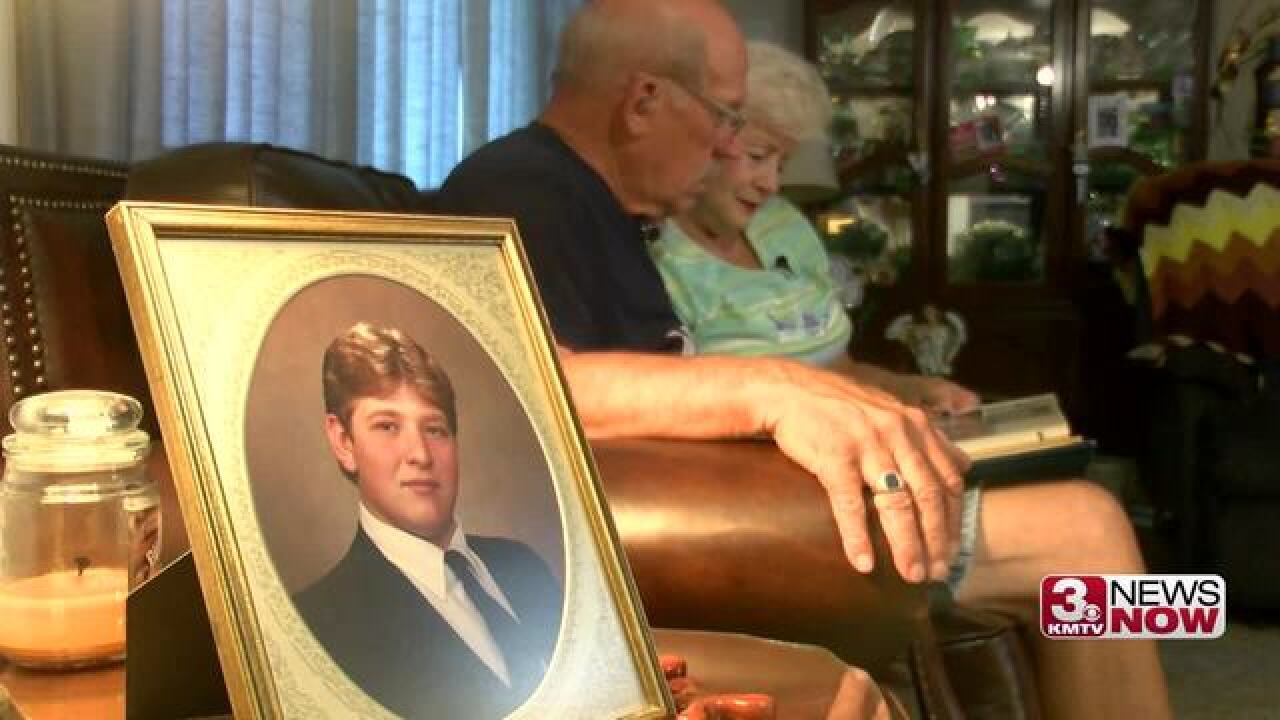 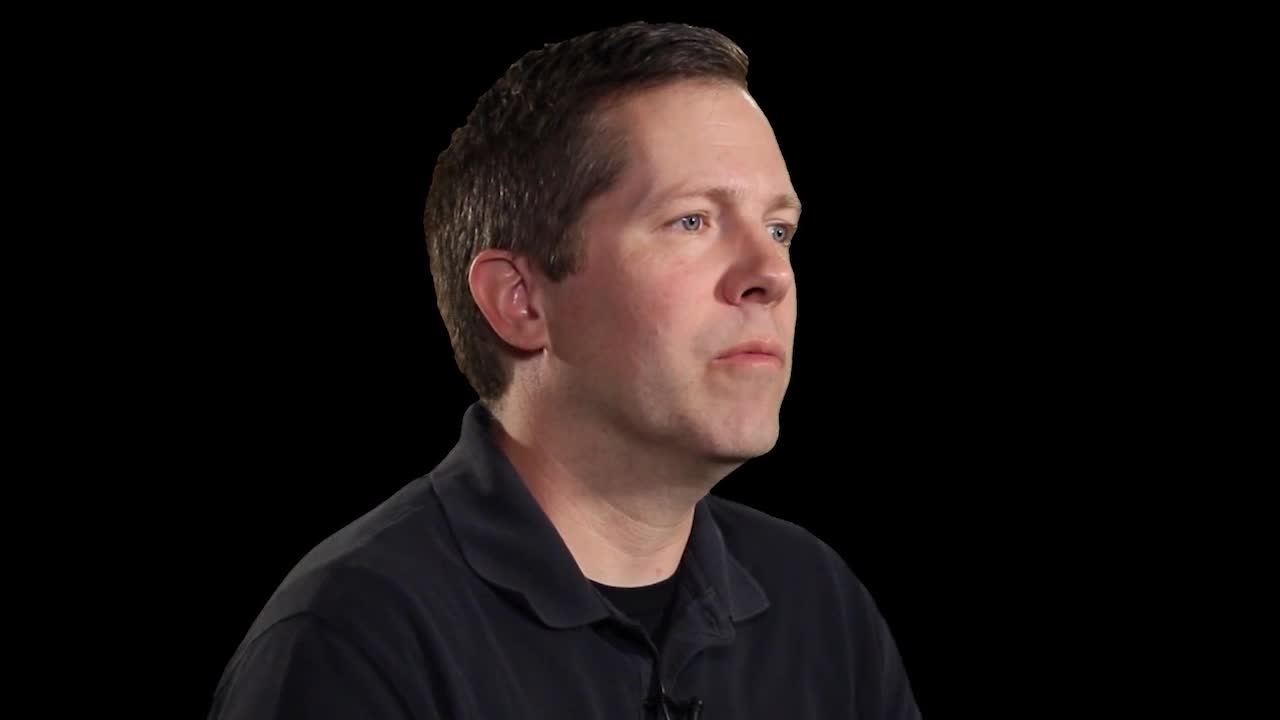 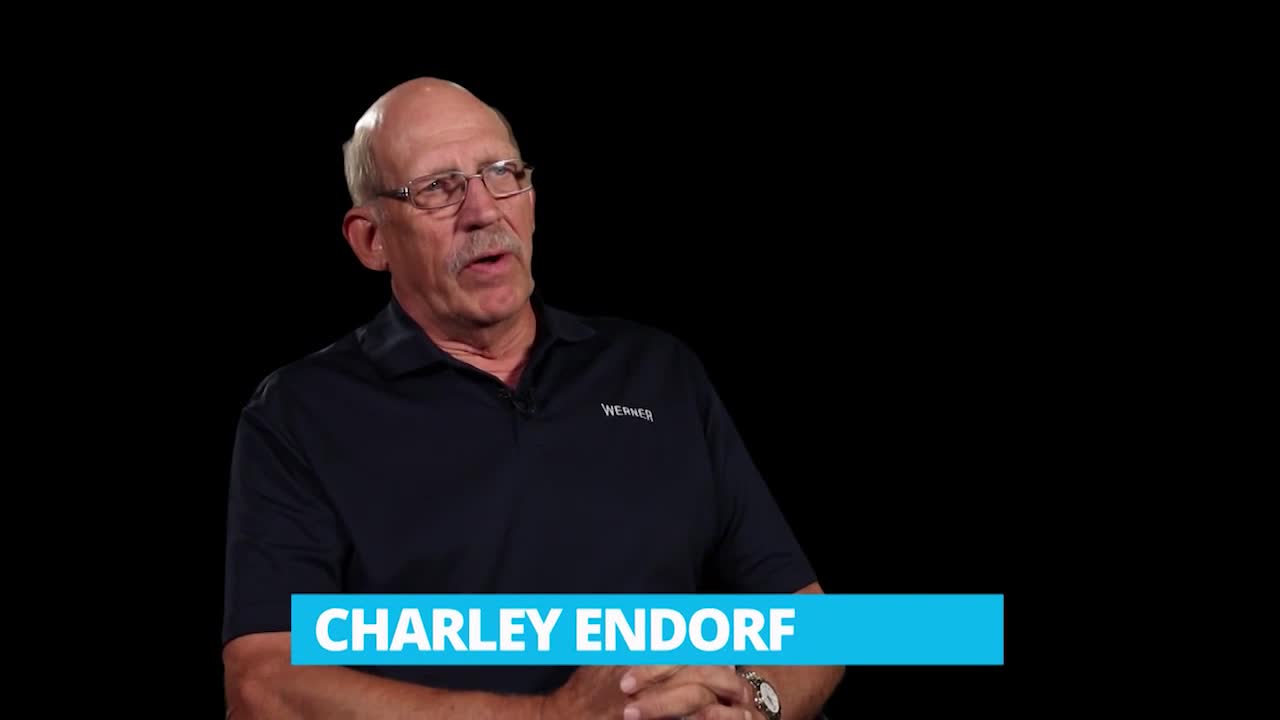 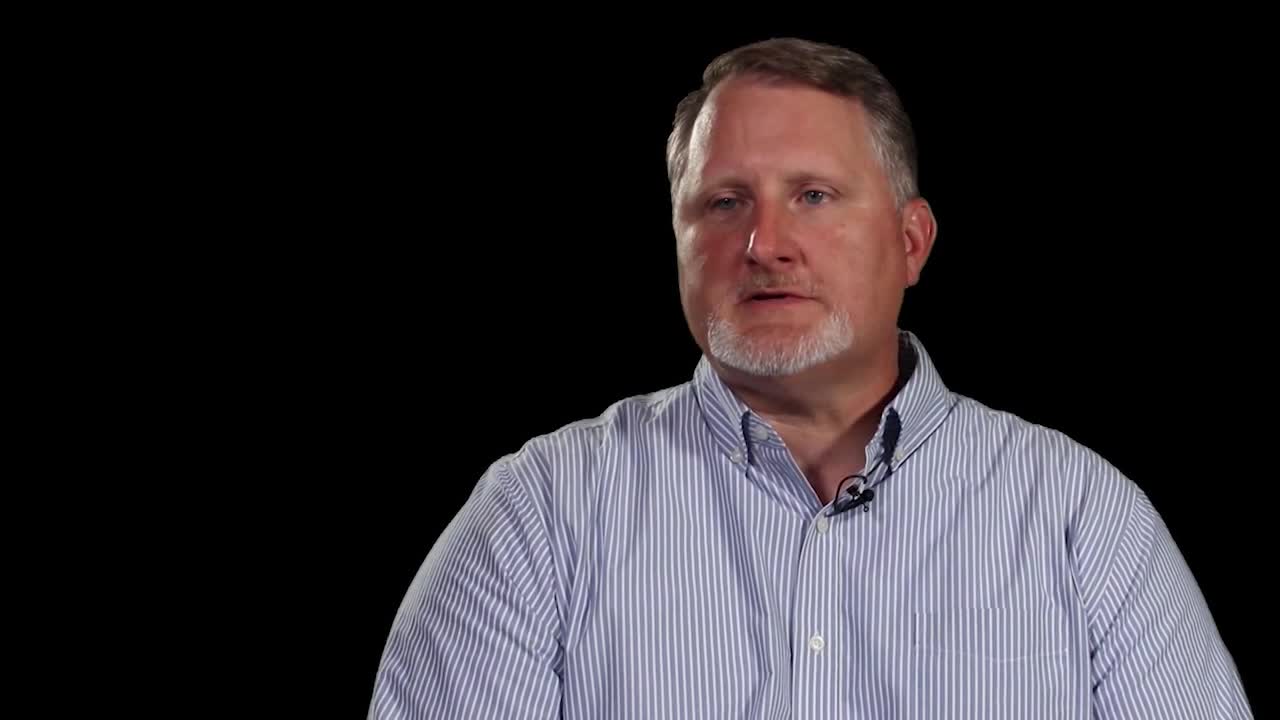 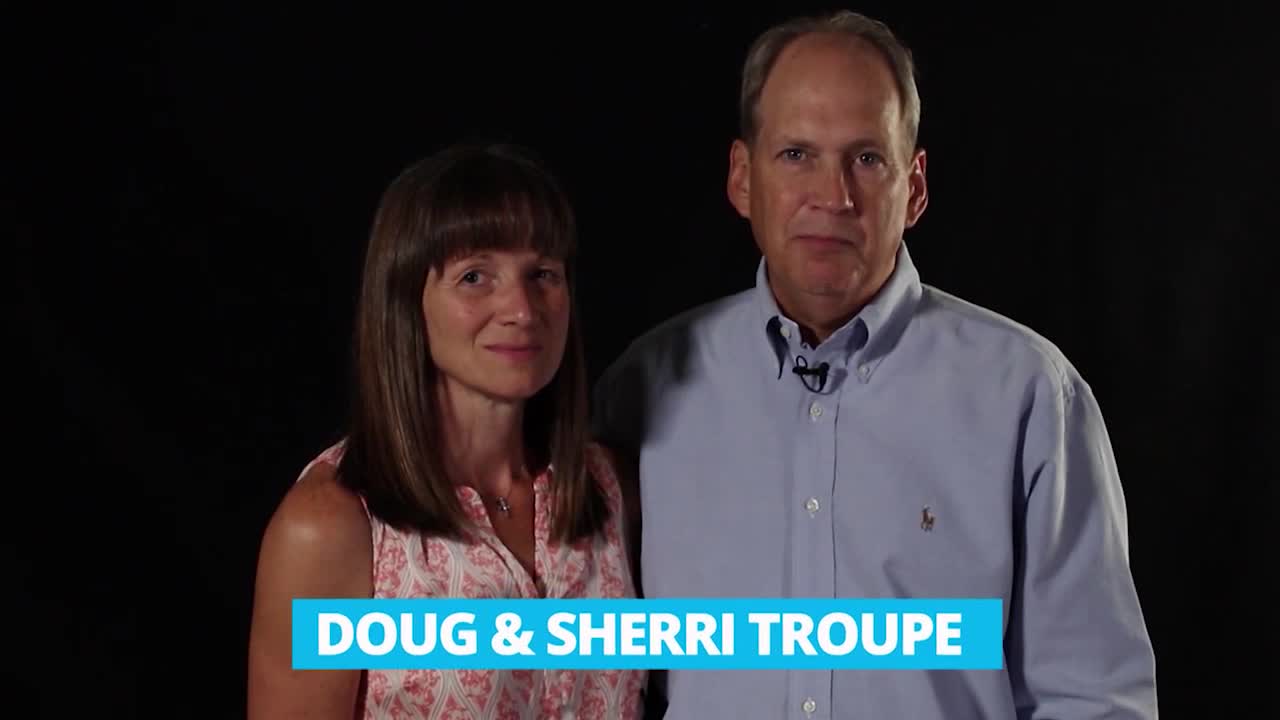 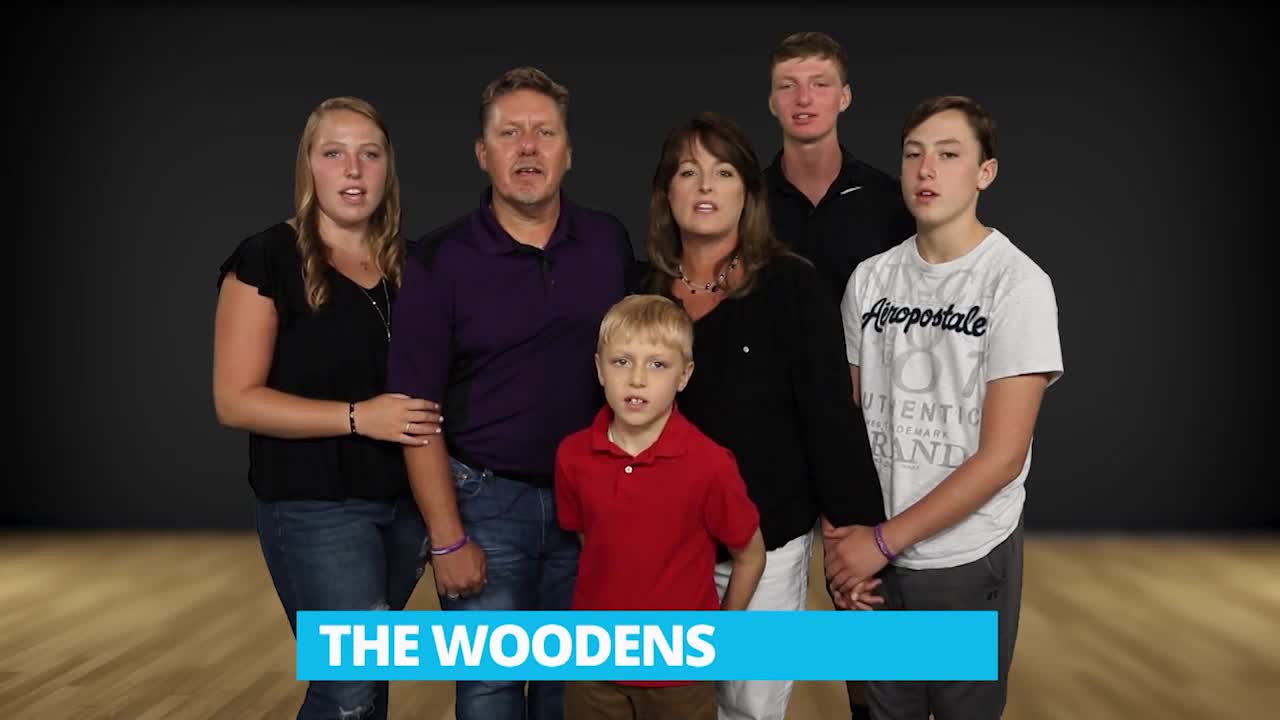 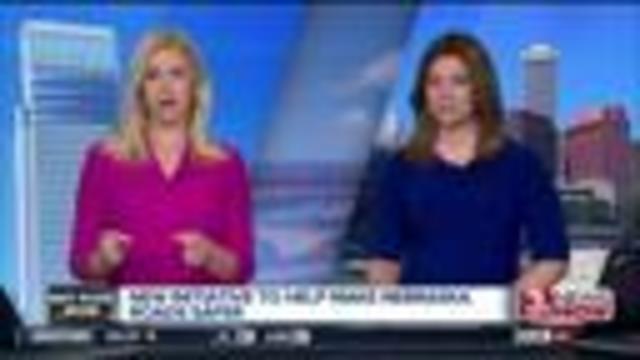 The National Safety Council is hoping to curb distracted driving with its latest initiative set to launch Wednesday, called "Distracted Driving Affected Me."

Charley Endorf, 69, is one of several families seen in the year-long statewide campaign's public service announcements, highlighting how the dangerous driving trend altered their lives.

WATCH: See the powerful ads in the video carousel above

The Fairbury resident spent 48 years as a truck driver, a majority of them for Werner Enterprises. He has done it accident-free for more than 5 million miles and even has a shopping center named after him in York.

But Endorf's story is not about his accolades or his safety record. Instead, it's about how his life forever changed with one phone call.

His wife received a call August 1991 from the Weld County Coroner in Colorado and asked if she was the mother of Clifford Endorf. Officials called to say the then 23-year-old died in a wreck off I-76 after hitting a guardrail.

Investigators concluded there was neither no foul play nor nothing in Clifford's system, but perhaps he may have fallen asleep.

Now the Endorf's are sharing this message to anyone who will listen, "Get your minds on your driving," he said.

Because as he puts it, if we're honest with ourselves, everyone could find room for improvement when it comes to driving safer.