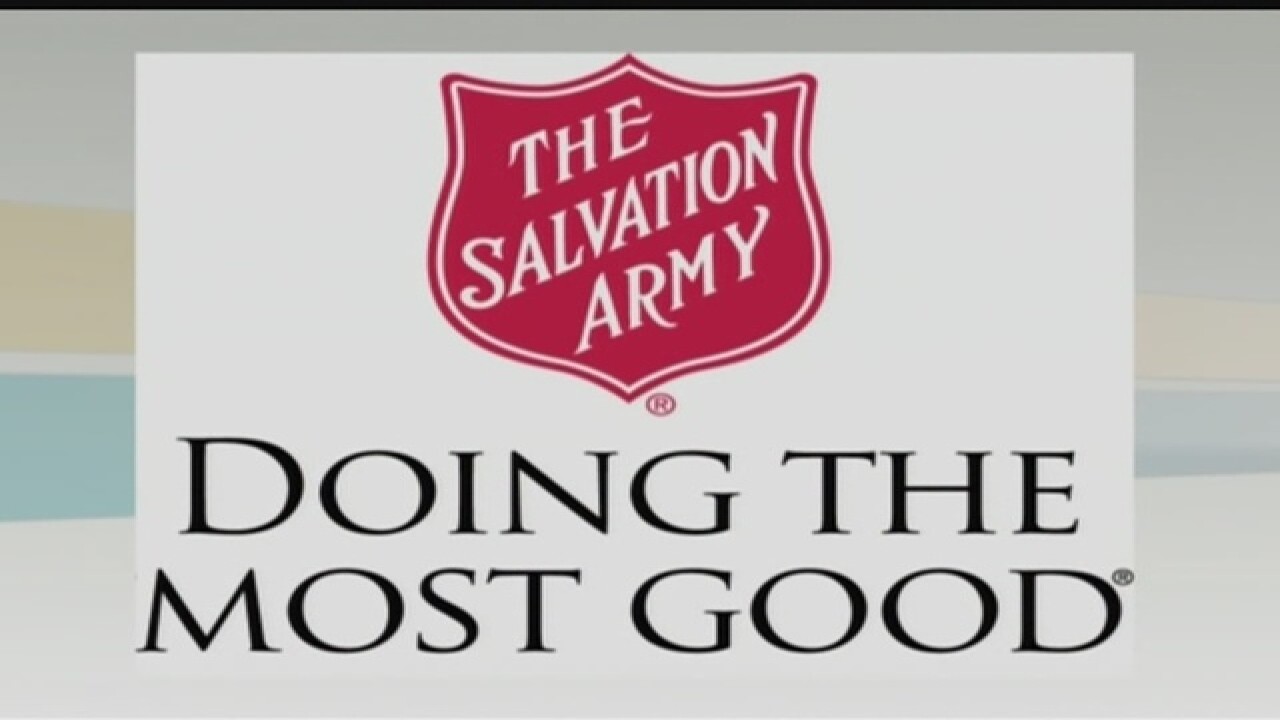 OMAHA, Neb. (KMTV) — The Salvation Army Gene Eppley Camp, located just east of Highway 75 on the Platte River's north bank, appears to be a total loss due to flooding.

Water levels have reached all the way up to roofs of cabins and other buildings, a press release from The Salvation Army says. Two Salvation Army employees have lost their homes at the camp.

The camp has been used year-round for decades, best known for hosting hundreds of students each year (nearly 700 in 2018 alone).