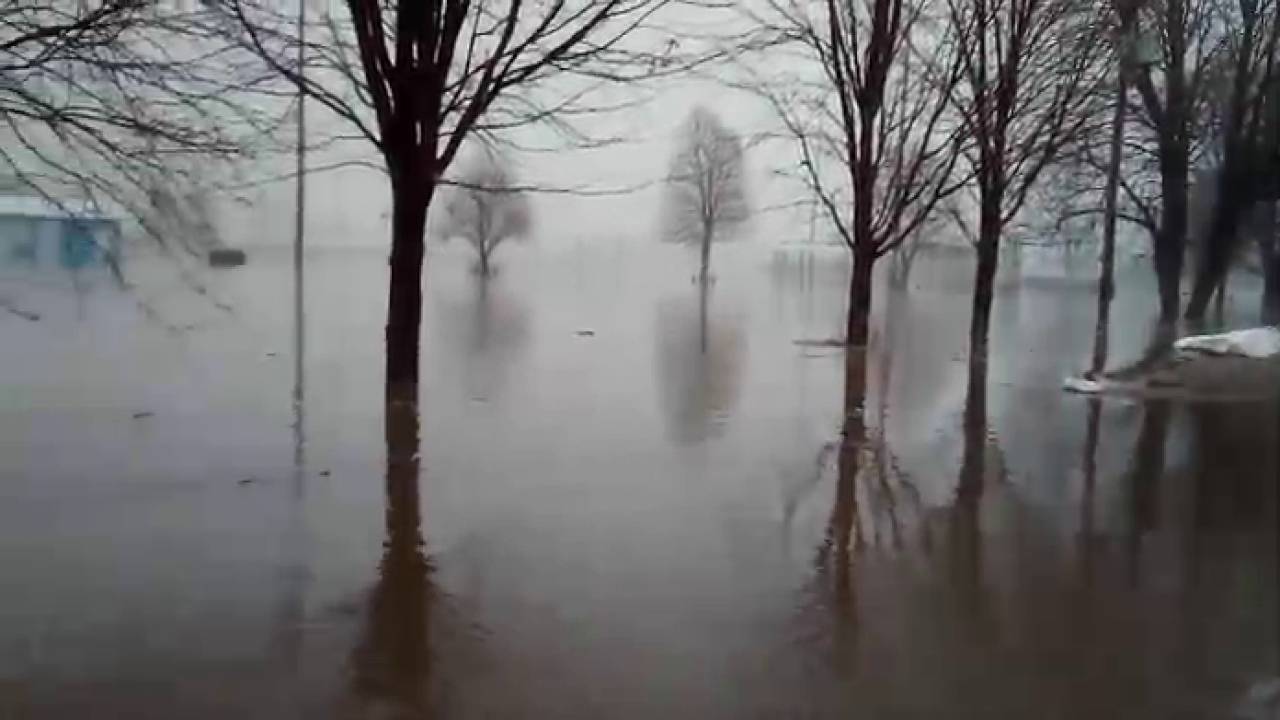 OMAHA, Neb. (KMTV) — Sarpy County Board Chair Don Kelly issued an emergency declaration for the entire county due to flooding and flood concerns.

The announcement came after the National Weather Service said a flood warning is in effect in the area until 7:15 pm today.

People who live in low-lying areas areas of the county are advised to have an emergency bag ready, monitor weather reports and evacuate if instructed to do so. People are also advised travel by hard-surfaced roads if able and to not disregard traffic blocking barriers.

River flood warnings are in effect for the Missouri River until 6 am on March 18 and on the Platte River until 10 pm that same day.