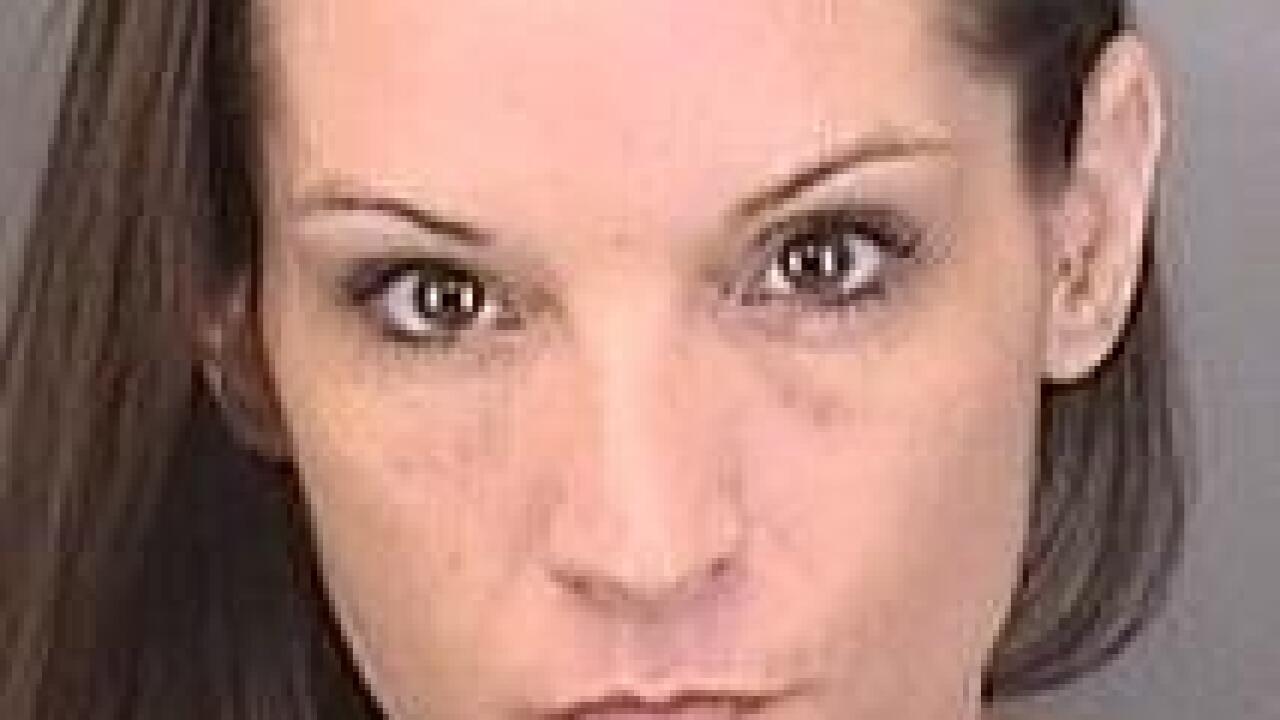 Our partners at the Omaha World Herald reported a prosecutor said Christina Greer, 35, provided alcohol and marijuana to children ages 12 to 14 at her home near 114th Street and Giles Road.

Sarpy County District Judge George Thompson who set the bail amount says Greer must pay 10 percent, or $150,000, of the amount to be released from jail.

Greer's defense attorney James McGough was unable to set a lower bail amount so that Greer could return to work.

Btween September 2017 to February 2018, Deputy Sarpy County Attorney Phil Kleine told the Thompson that Greer provided alcohol to one child "at least 50 times" and accused Greer of giving marijuana edibles to children on at least 10 occasions.

She is alleged to having sex with a 13-year-old boy at her home. Officials say she then tried to prevent him from telling authorities. She also has a sexual assault case involving another 13-year-old boy.

A jury trial is scheduled to begin Feb. 7 in that case.