School of Rock at the Orpheum 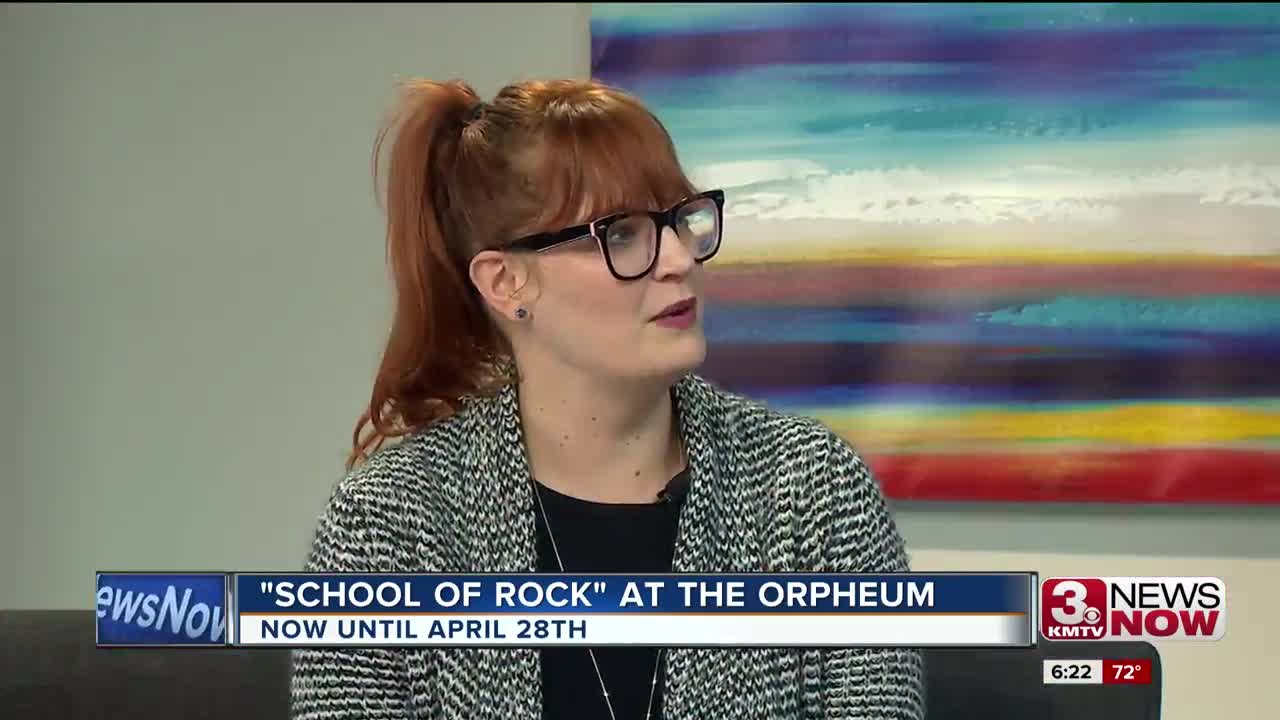 OMAHA, Neb. (KMTV) — After the movie was a success, the "School of Rock" has been adapted as a musical in theatre.

Dewey Finn, a wannabe rock star poses as a substitute teach who turns a class of straight-A students into a rock band.

Maya Saenz sits down with some of the cast to learn more.

The show runs from April 23 through April 28, with two showings on the 28th.