Scott Frost and Huskers staff give update on Maurice Washington 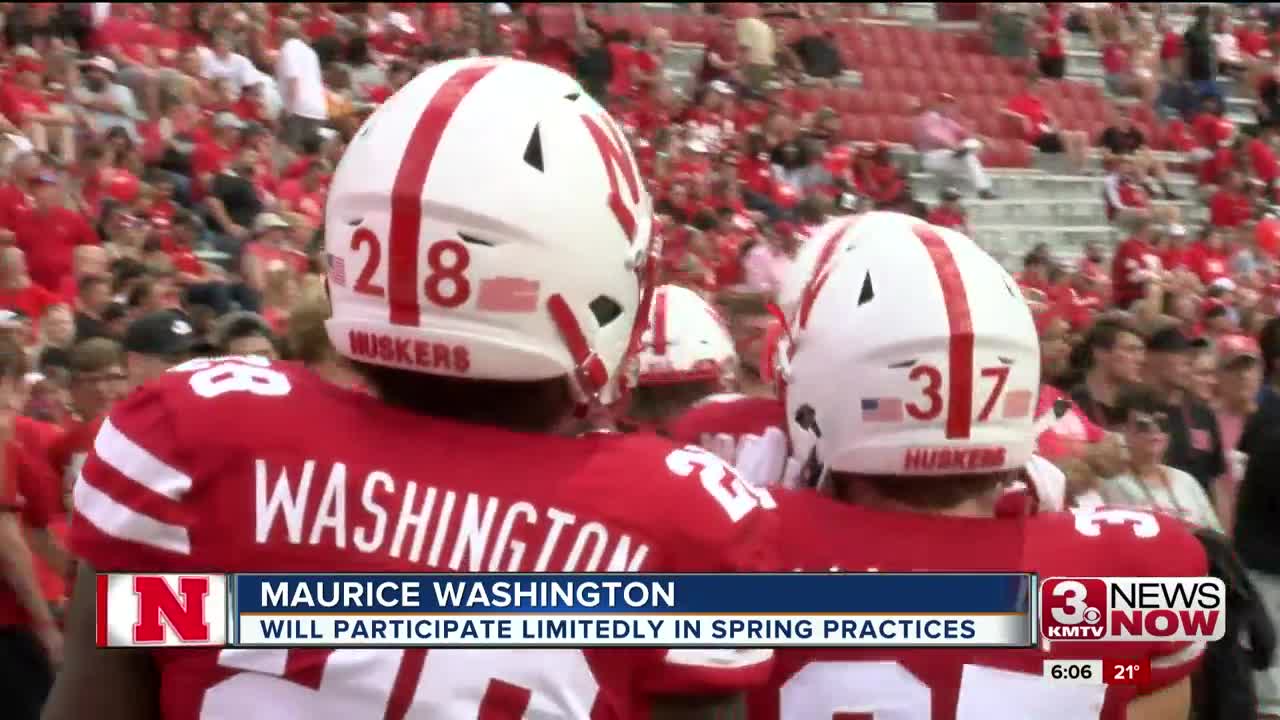 However Frost mentioned Washington's availability will be day to day depending on his legal issues in California.

"I'm troubled anytime anybody that's involved with our team conducts himself in a way that sheds a negative light on our team or university," Frost said. "We're trying to keep him as close to a normal routine as a student as we can in the meantime. I think anytime anybody on our team behaves in a way that isn't consistent with the values of our team or our university, they run the risk of losing playing time or putting their status on the team in jeopardy, but to me, it's important to have clear understanding of the situation before that decision is made."

"At that time, I knew it was a matter that took place when he was in high school, and the impression I was given was that it wasn't something they thought would elevate to a level that required any more action by us," Frost said. "The next I heard about it was in January."

Running backs coach Ryan Held said he was unaware of the runningback's situation throughout the winter season.

"I've been out of the loop on a lot of this stuff," Held said. "I've tried to stay out of the legality stuff because it's above my pay grade I'm just going to coach the guys in the room and I can't worry about anything else when it comes to the legal situation of our guys."

As of Tuesday Maurice Washington doesn't have a court date set in Santa Monica County, California.

The Huskers Spring Game is set for April 13 at Memorial Stadium.