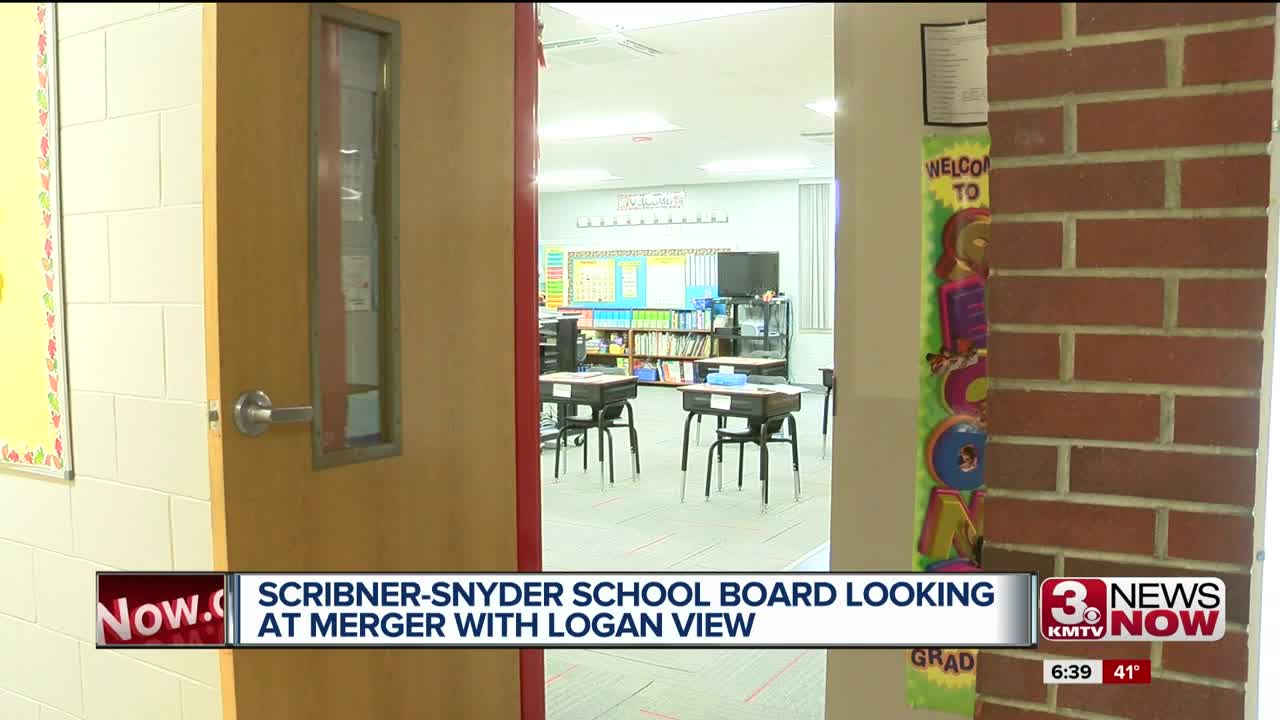 SCRIBNER, Neb. (KMTV) — You can feel the anxiety in small town Scribner, Nebraska.

The town of less than 900 people has long prided itself on its school, located on the northern edge of town.

But its school board is moving to ditch it, or at least much of it.

Superintendent Ginger Meyer says her school is small but mighty, leading the way in technology, and offering students unique opportunities, like being the smallest school in the state with an esports team.

But to some, that's not enough. Several school board members said at a meeting in August there are just more opportunities for their kids at larger districts. Only 45 kids currently attend the high school and they worry it's going to get worse.

Others in the community are less concerned.

"When we look at the lower grades that is going to pass, there's very high numbers in the lower grades, it's just a tough time right now, and things are going to get better,” says former school board president and former state senator, David Schnoor.

A few miles down the road near Hooper, superintendent Jeremy Klein says the ingredients for a successful partnership are there, and combining both districts could lead to students getting a better education.

"More resources to support a quality education for the students in this area, probably also maybe some additional financial stability over the long term,” says Klein.

Over the last few years the town has invested in the school, putting up new buildings like the one behind me, if the merger with Logan View does go through, it's unclear if these buildings would be used at all.

"We have some beautiful buildings that are very, very up to date, so we would hate to see that go to waste,” says Meyer.

Lots of details need to be worked out. Like a school name, new colors and student transportation?

Plus questions with harder answers, like timeline and what staff members get to stay on.

"Of course there is some concern here in the buildings and you know, moral isn't as high as it usually is,” says Meyer.

And even once those details are worked out, the big question remains, what will happen to scribner?

Some fear the worst.

An attempt to recall two school board members that favored the merger recently failed.