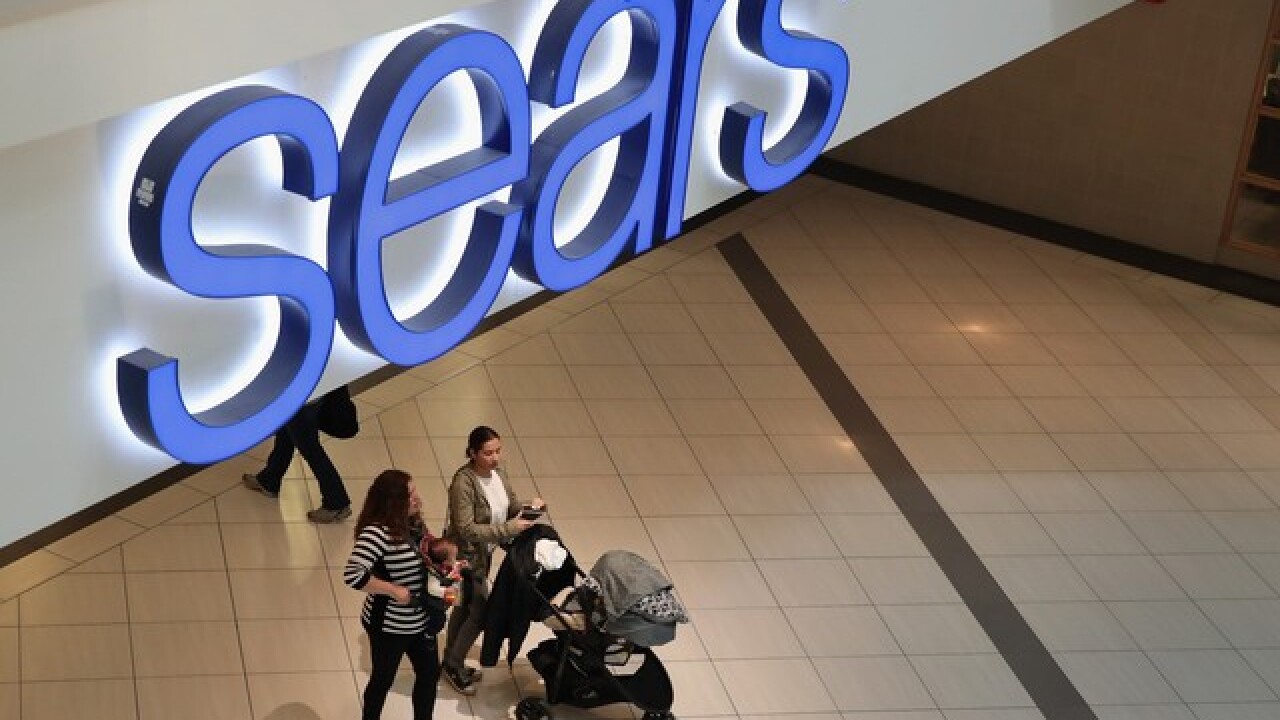 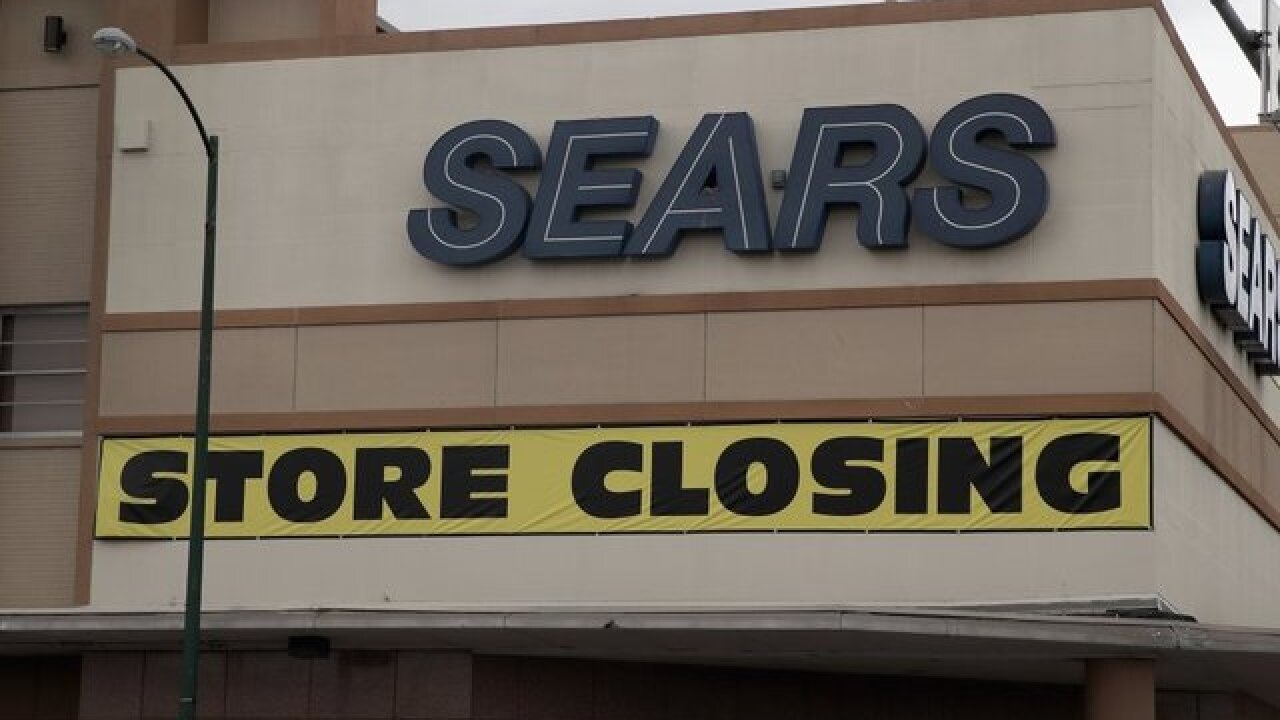 Sears has announced it's adding the Oak View Mall location to the list of stores it will close this September.

In addition, Sears Holdings told employees of five more locations, including Oak View Mall, on Wednesday that their stores would be closing Auto Centers at some of those locations in June and July.

The Sears Auto Center at Oak View Mall is expected to close in late July, the Sears Holdings release states.

Liquidation sales at closing stores would begin as early as June 22, according to the release.

Wednesday's notice follows the company's announcement In May that it was closing 72 locations across the country in September.