Second drawdown of Cunningham Reservoir planned due to high runoff 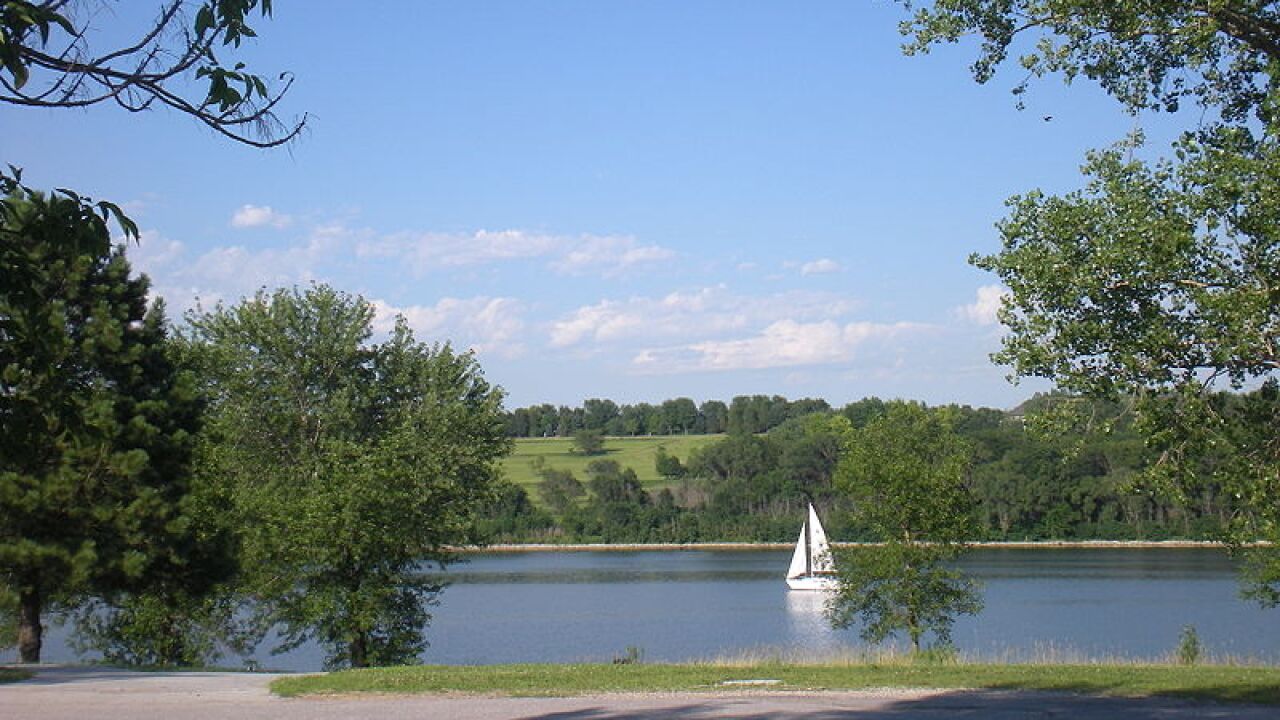 OMAHA, Neb. (KMTV) — The U.S. Army Corps of Engineers will drawdown Glenn Cunningham Reservoir a second time as the floods caused the reservoir to refill, delaying progress in the efforts to control the invasive zebra mussels and overabundant common carp.

Beginning in October 2018, the Corps of Engineers had initiated a drawdown of Glenn Cunningham Reservoir as a part of a multiagency initiative with the City of Omaha and Nebraska Game and Parks Commission to control zebra mussels and carp.

The goal of the drawdown was to expose zebra mussels to freezing temperatures and dry them out while also eliminating carp to improve the fishery. The reservoir was lowered almost 20 feet by late November 2018 and the lakebed was exposed to harsh winter condition.

A fish renovation is planned for June.