Semi rollover leads to 4-hour shutdown of I-80 E 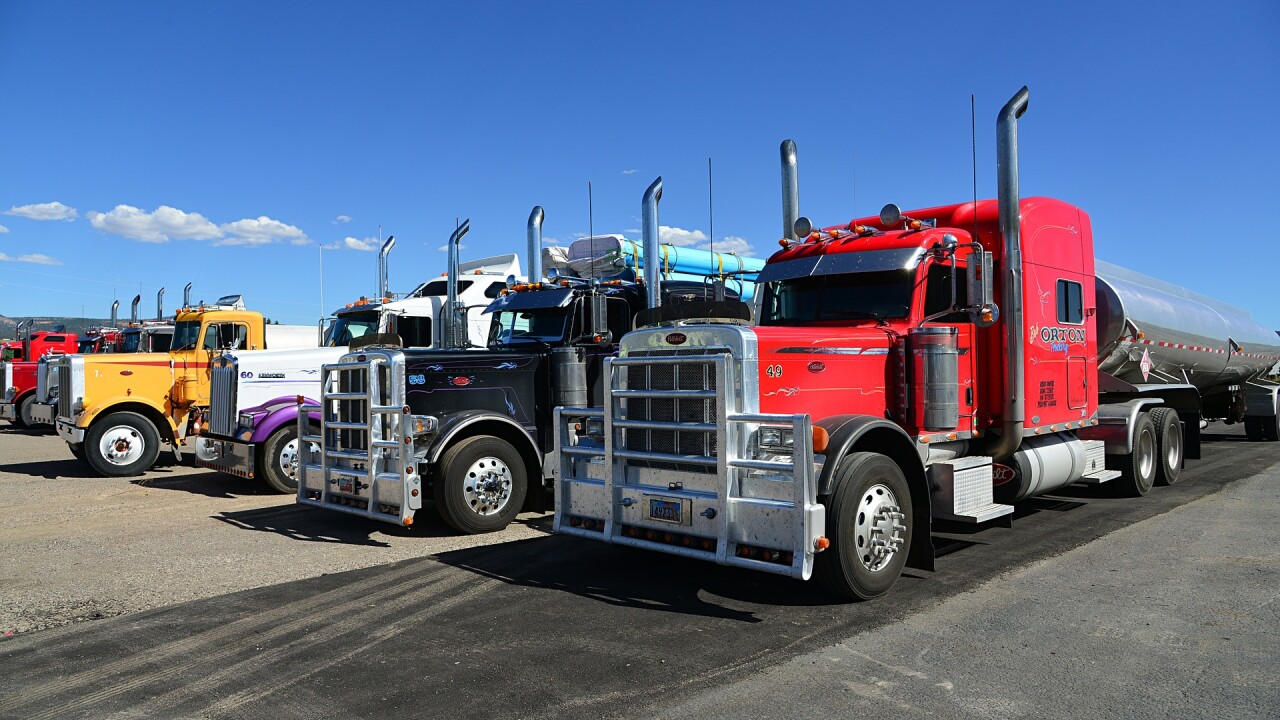 Around 7:35 a.m., Council Bluffs Emergency crews responded to I-80 eastbound near the 4 mile marker under I-29 for a vehicle crash involving a semi truck. Traffic had to be rerouted south on I-29 due to the temporary closure of I-80 eastbound.

Crash investigation indicated the semi was eastbound on I-80 and lost control on the curve, striking a guardrail, a press release from the Council Bluffs Police Department says. The semi then rolled over, spilling its load, including an empty tanker truck it was hauling. Diesel fuel and debris covered all lanes of traffic going eastbound.

Heavy Towing Equipment and the Iowa Department of Transportation removed vehicles from the area and cleaned up roadway debris.

The semi driver sustained minor injuries and was cited for Failure to Maintain Control of a Motor Vehicle.

Other predetermined traffic routes were not available due to flooding and construction road closures. This resulted in major traffic backups in the areas of Hwy 92 and Wabash/Harry Langdon Av and the South Expressway.

The case was investigated by Council Bluffs Police Traffic Unit.