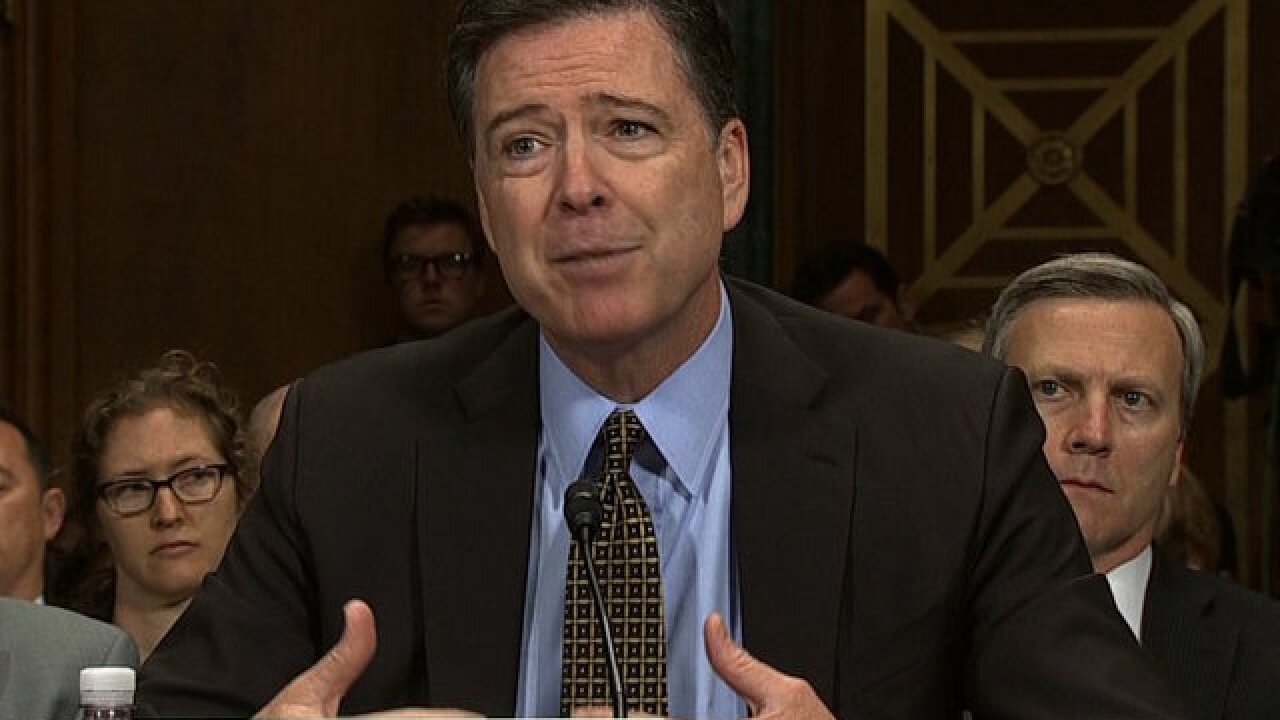 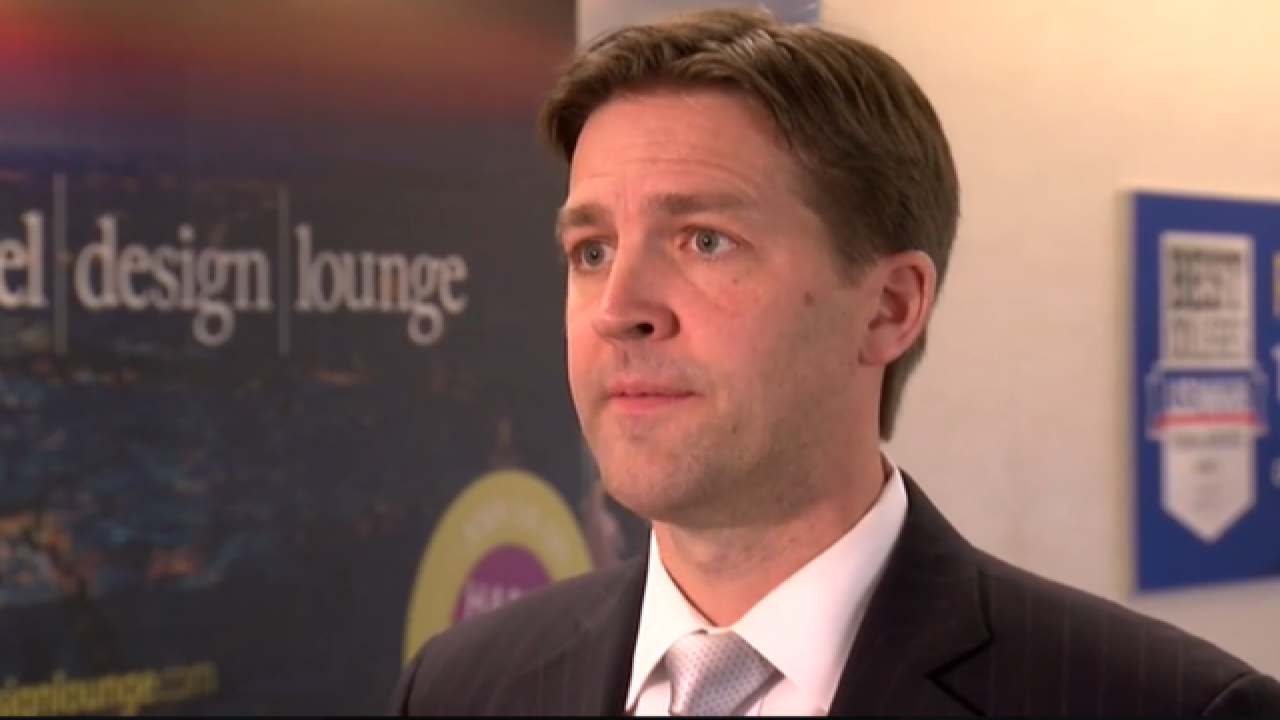 U.S. Senator Ben Sasse of Nebraska, a member of the Senate Judiciary Committee, issued the following statement on the firing of FBI Director James Comey:

"Regardless of how you think Director Comey handled the unprecedented complexities of the 2016 election cycle, the timing of this firing is very troubling. Jim Comey is an honorable public servant, and in the midst of a crisis of public trust that goes well beyond who you voted for in the presidential election, the loss of an honorable public servant is a loss for the nation. As the chairman of the Judiciary Committee's Oversight Subcommittee, I have reached out to the Deputy Attorney General for clarity on his rationale for recommending this action."