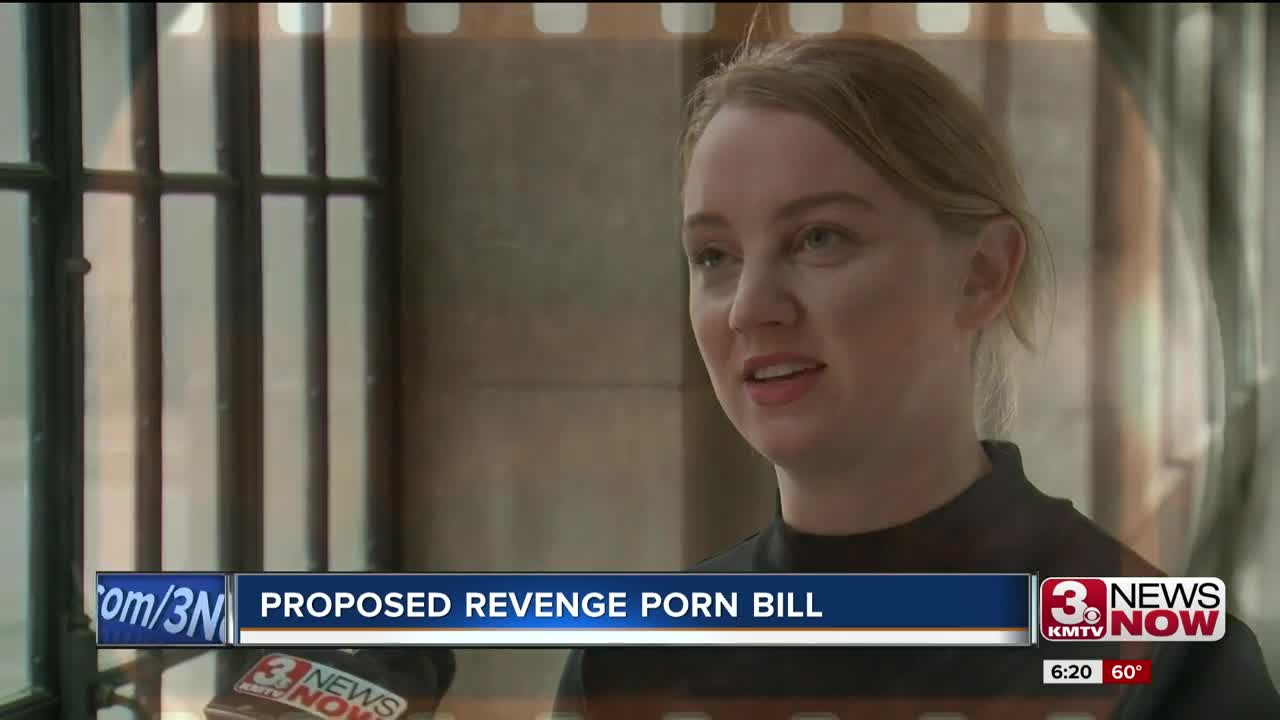 "I trusted him completely. I thought we would be together forever," said Diane.

While together she let that man take a photo of her naked. Diane says she thought that photo was long gone until her husband received an email. The email included her photo and demanded her husband drop out of the race for state senate.

"This is a problem that is really a modern problem and we need modern legislation to address it," said Sen. Hunt.

After having no luck with police, Diane and her husband reported it to the FBI. Her ex confessed and now faces a federal charge for extortion.

While Diane's photo was never posted, she says what her ex did hurt a lot of people.

"The fact that I had to share that with my children, it's hard to find words to describe just how horrifying it is," said Diane.

But in a world where one click from a camera can destroy a life, she says blaming the victim isn't the answer.

"If you trust somebody, it's not your fault. If someone turns around and stabs you in the back, it's not something that you have to blame yourself for. That is on them," said Diane.

Nebraska's Judiciary Committee is holding a hearing on LB164 today.