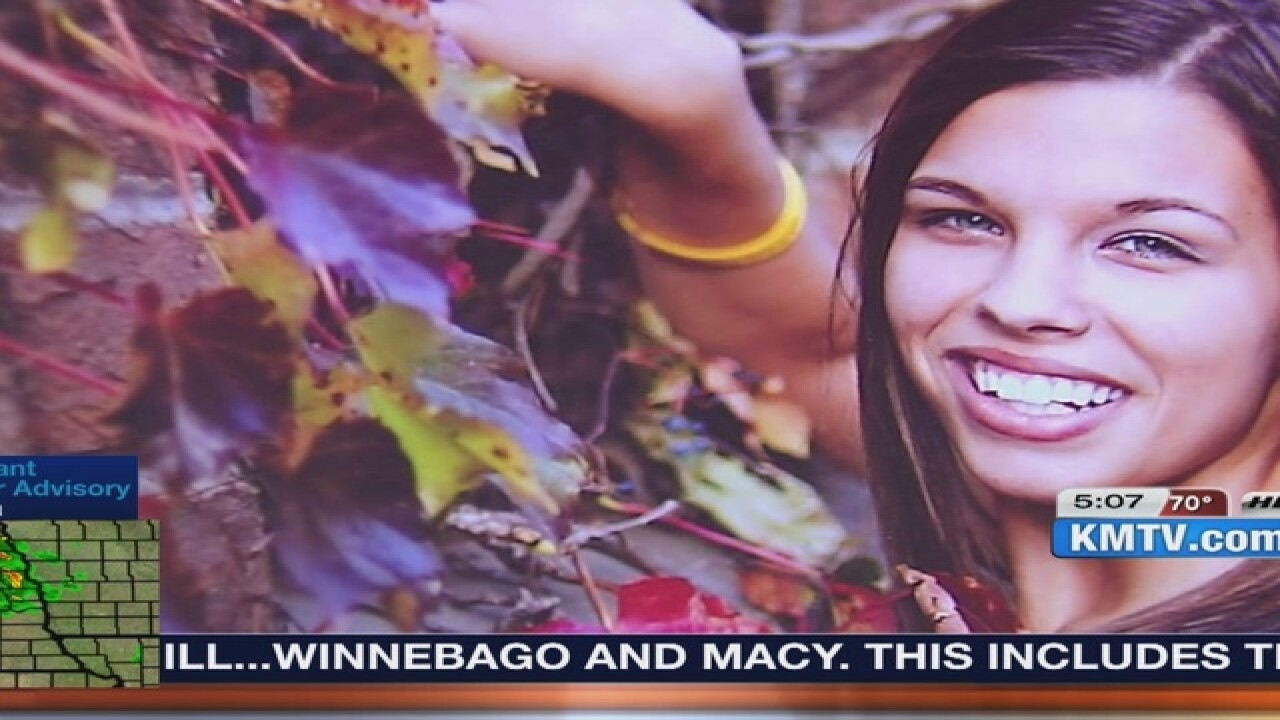 Sarah's Law would require immigration officials to hold anyone in the country illegally who was charged with a crime resulting in someone's death.