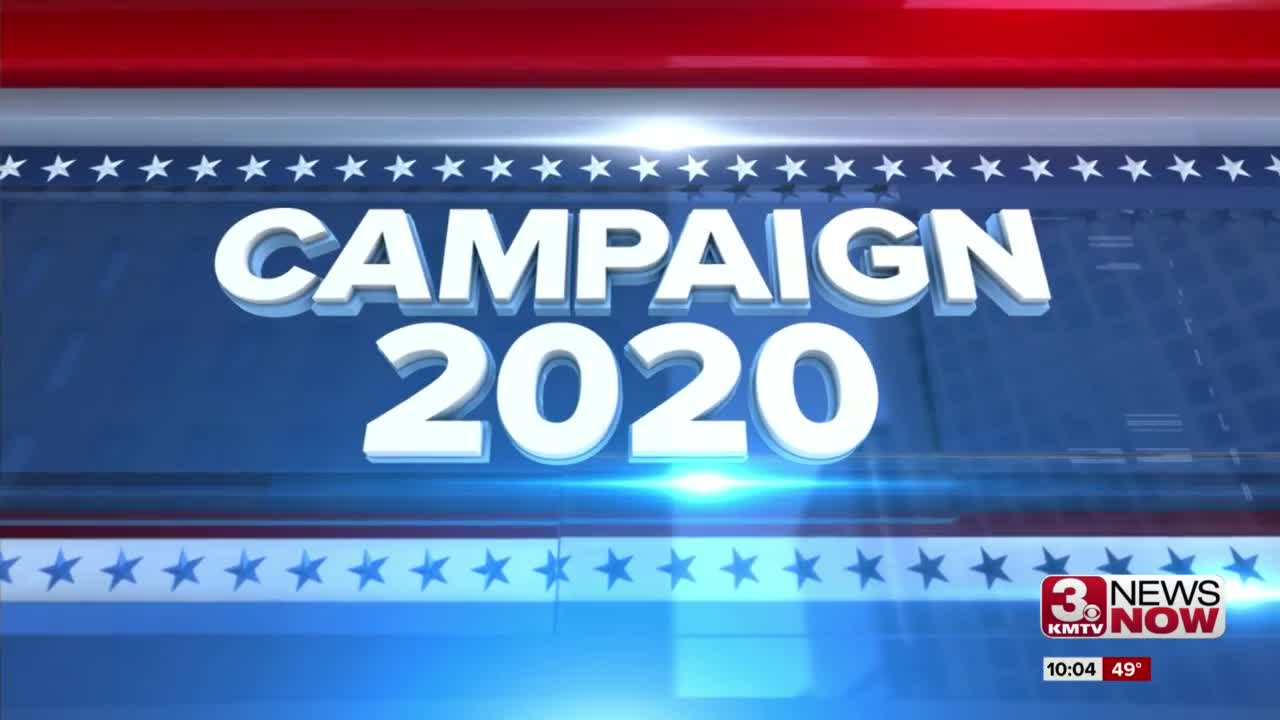 OMAHA, Neb. (KMTV) — If you're a Democrat and are looking at your primary ballot, it might get a bit confusing when you look at the U.S. Senate candidates. None of them have been in any office before.

But they all want the job of United States Senator.

3 News Now spoke with them about the most pressing issue on voters' minds: healthcare.

Chris Janicek runs a cupcake shop in Omaha and says he has healthcare because of the Affordable Care Act passed in 2009.

He now wants a two-tier system where most people are on a government funded plan, with private insurance companies administering them.

“I’m not saying do away with insurance companies, but we need to merge them in with the government plan, where they administer to the people and process the claims and the government then simply negotiates better pricing and affordability,” says Janicek.

Janicek says people could still buy into private insurance as well for even more expansive coverage.

That's a contrast from Andy Stock, who might be the most left-leaning Democrat in the race.

The college instructor proposes a government run, single payer system that gets rid of private insurance all together.

“I think this whole notion that people love their health insurance is a scare tactic. I don’t buy it for a second. No one loves having these huge co-pays, no one loves paying these premiums,” says Stock.

She says the coronavirus pandemic has strengthened her belief in making such a major change.

“Especially right now, we’re seeing tens of millions of people losing their jobs, and along with that, plenty of people are losing healthcare. And I think one of the strong points for Medicare-For-All is that it would un-attach employment from healthcare,” says Philips.

Alisha Shelton of Omaha is advocating for a public option, similar to what presumptive Democratic nominee Joe Biden is pushing for, and was originally a part of the Affordable Care Act, before it was taken out in 2009.

“Strengthen the affordable care act with the public option, that was free in the very beginning. Before people start, it was like this nice beautiful package. Then we just slowly started throwing pieces away. So at the end of the day, we want an unrestricted health care policy.”

Perennial candidate Larry Marvin of Fremont says he wants to expand healthcare but is light on specifics.

He says he’s willing to go to a Medicare-for-All system if Republicans continue to propose health care plans like they did three years ago, when they almost struck down the Affordable Care Act.

“If they're not going to allow decent insurance to be sold to all of us, without the pre-existing (conditions) and all that other criminal behavior, then I’ll vote for the leftist,” says Marvin.

Then there’s Dan Wik, a doctor who says Medicare-for-All will make us go broke.

The self described conservative Democrat, who also believes the coronavirus has been overblown, says we should have the states run healthcare.

His plan would have all Nebraskans get taxed five percent of their income, and then have the employers match it.

“That means that every employer in this state has to pay in. People like McDonalds that don’t pay anything, we would get every single employer to contribute that 80 percent defined cost of buying the benefit healthcare plan,” says Wik.

Others like Dennis Frank Macek, a published author, say he’s for universal healthcare but his entire campaign is centered around climate change, which he says is more important than all other issues.

“It’s an existential issue. Unless we do that, before long, our land, our country, for that matter the world, will not be sustainable,” says Macek.

The primary election is set for Tuesday, May 12th.