Seven schools were on lockout after police pursuit Wednesday morning 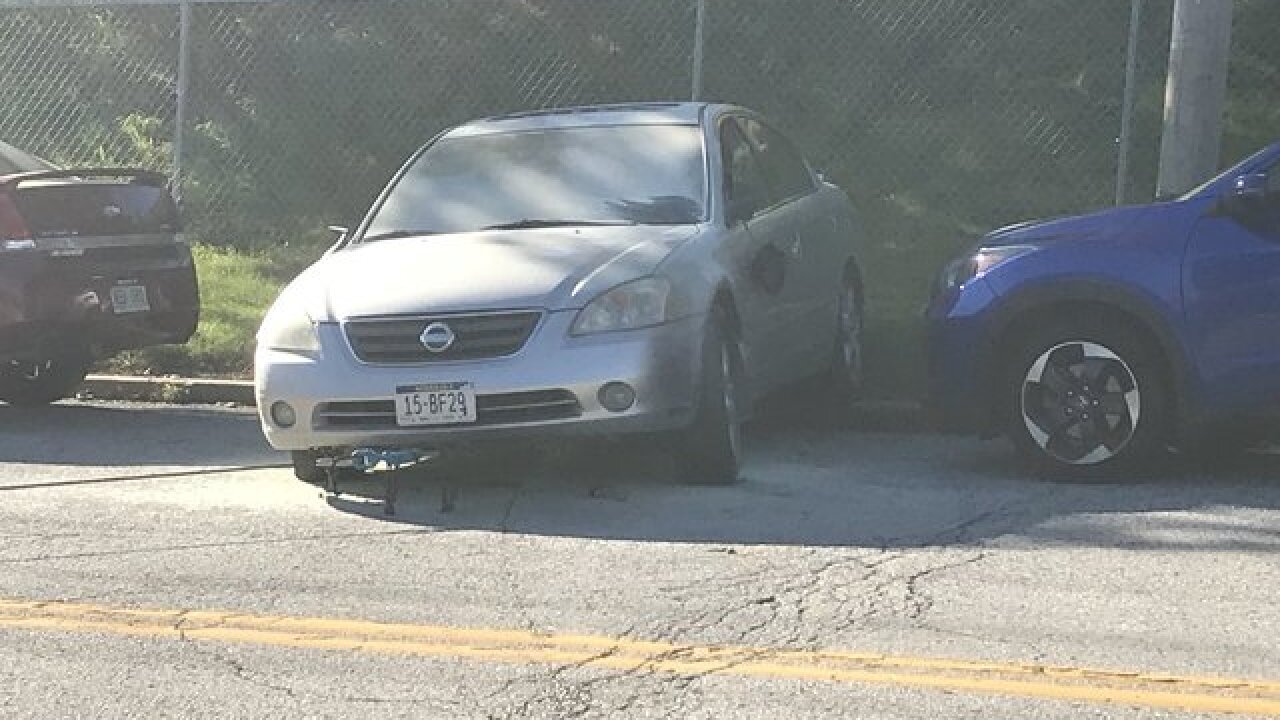 A police pursuit that started in Council Bluffs and ended on Creighton's campus has forced area schools into a lockout.

According to a release from the Pottawattamie County Sheriff's Department, the pursuit began on North 16th Street and Nash Boulevard in Council Bluffs and then it made its way onto the Harrah's Casino Property and eventually down I-29 and I-480 into Omaha, at some point while driving on I-480 the vehicle struck another vehicle. The pursuit ended when the car drove through a fence and down an embankment near Creighton.

One of the people in the vehicle, 29-year-old James Horn of Fremont, had three warrants out for his arrest for weapons possession, assault and violation of a protection order. Pottawattamie County deputies filed traffic charges and obtained an arrest warrant for Horn, the release says.