Several restaurants slated for shutdown after failing to pay permits 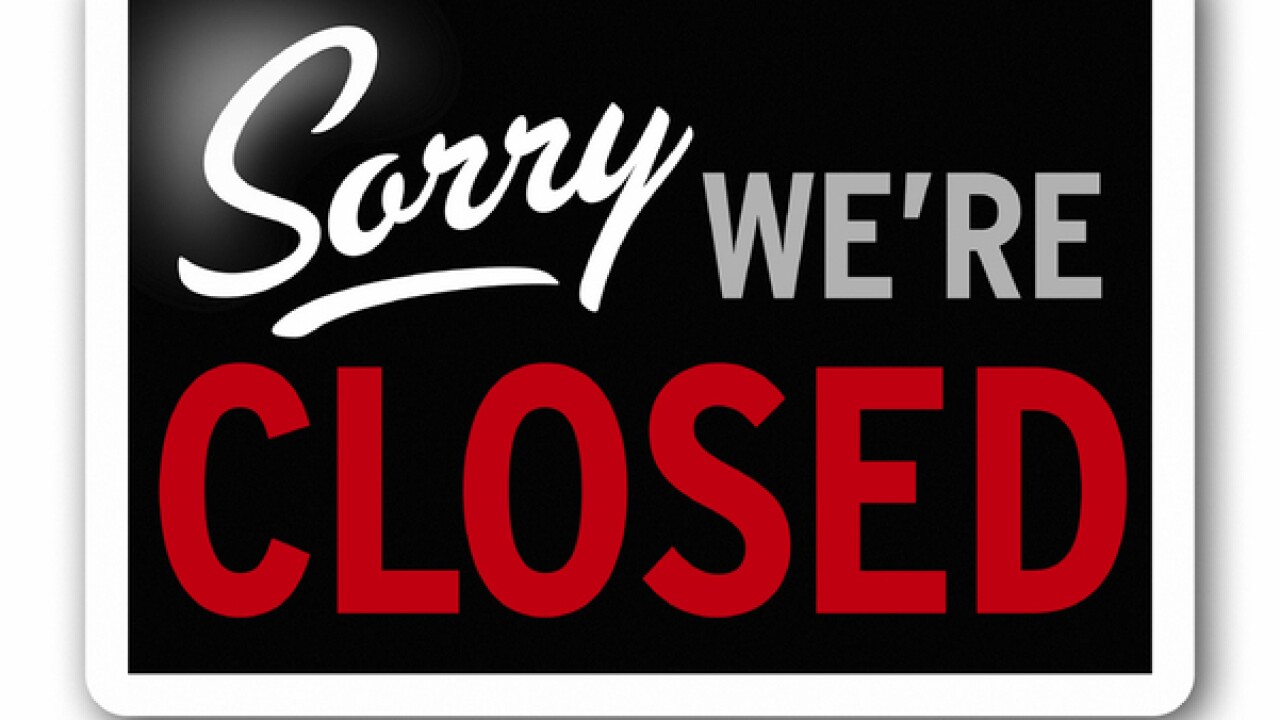 The Douglas County Health Department put a dozen restaurants on notice Thursday for failing to pay food and drink permits.

According to a release, the establishments on the list would be forced closed for nonpayment of invoices sent in November that were due to be paid by Dec. 31. The county health department noted in a release Thursday that in some cases, only the kitchen or food and drink operations at these locations would be closed.

"It is possible that some of these businesses already may have closed for other reasons," the release states.