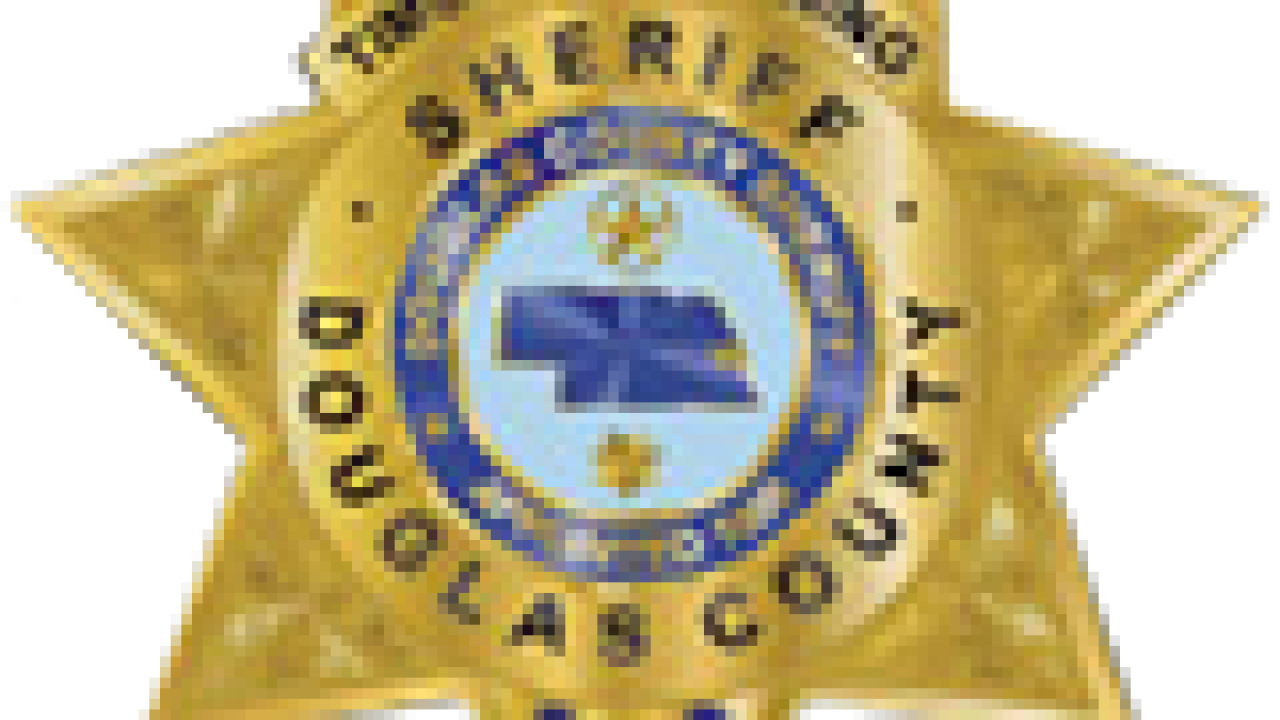 The vehicle is said to be a red, late 90s pickup truck that with mud on and around its wheel wells and side panels.

The driver was described as a male in his late 50s or early 60s with with gray medium length hair, brown-stained front teeth and was also said to have a raspy voice. According to the Sheriff's report, he was asking the children to get into his car and help him look for his daughter.