Police: 2 killed in shooting outside Omaha motel on Thursday 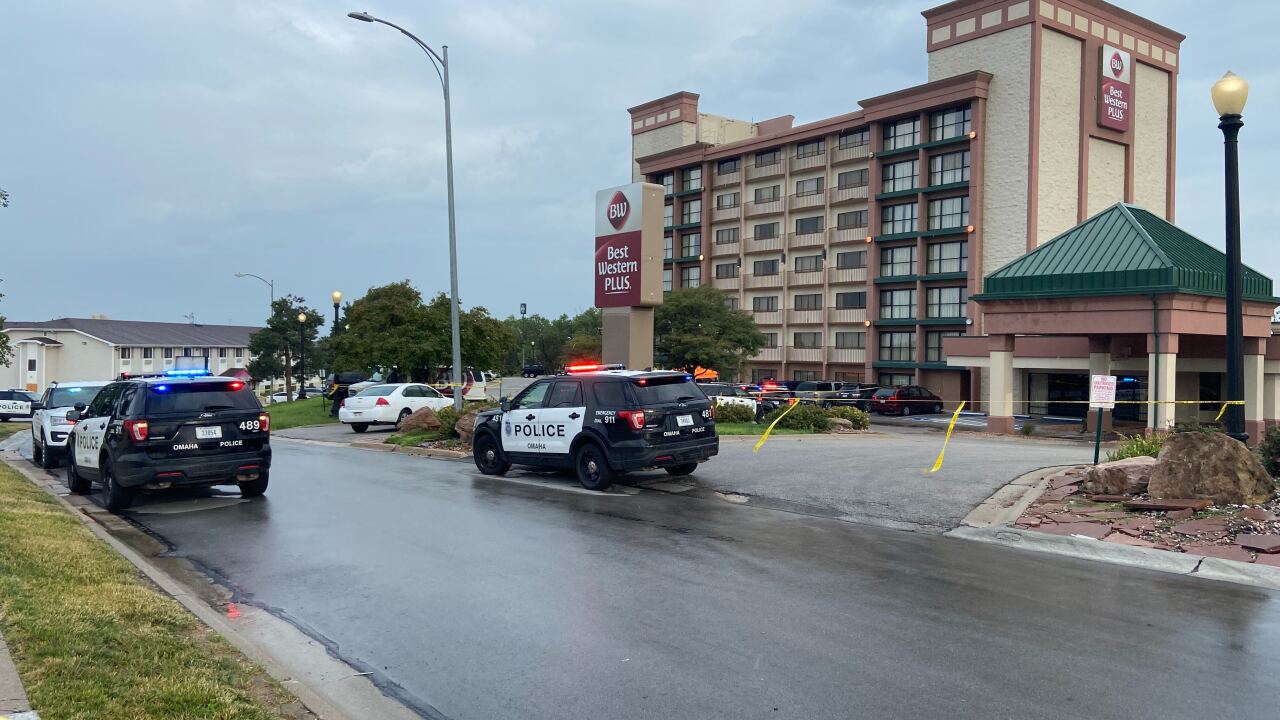 OMAHA, Neb. (AP) — Police say two people have been shot to death outside an Omaha motel.

Officials say the shooting happened around 7:30 a.m. Thursday, when police were called to a Best Western motel on S 108th St.

Arriving officers found two people — a man and a woman — with gunshot wounds outside the building. Both were declared dead at the scene.

They were identified by police as 35-year-old Michael Harbour and 36-year-old Nicole Hatten.

A motel clerk who answered to phone told the Omaha World-Herald that the two people killed had been guests at the motel.

Police were questioning potential witnesses, but have not released other details of the shooting or whether police have any suspects.