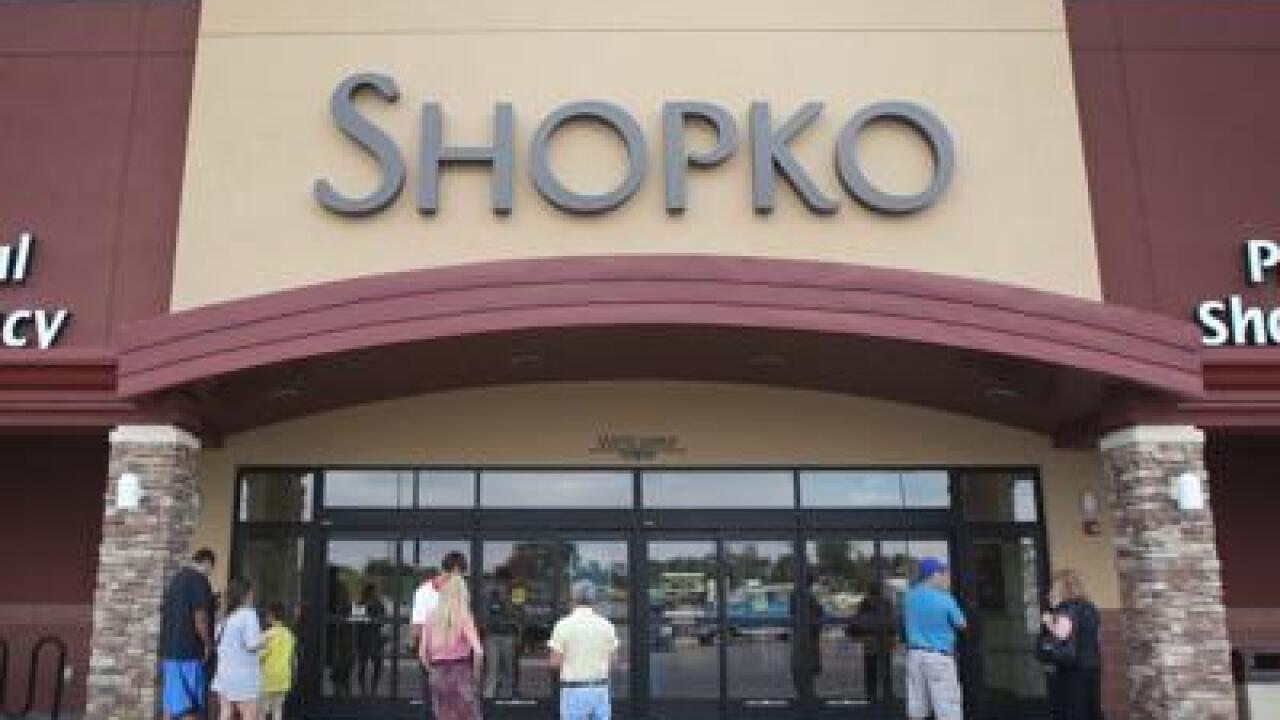 OMAHA, Neb. (KMTV) — A Sarpy County warehouse complex that distributed products for regional Shopko stores is closing, costing about 300 people their jobs, according to the Omaha World-Herald.

Employees reached Monday said they were shocked to learn last week that the distribution center was closing. They figured its central location and size would help it survive.

Shopko outsourced distribution for its stores in 2016, saying the move saved jobs at the Sarpy warehouse because all workers were retained. Early this year, Shopko declared Chapter 11 bankruptcy, announced the closure of more than 100 of its 363 stores, including 20 in Nebraska and Iowa.