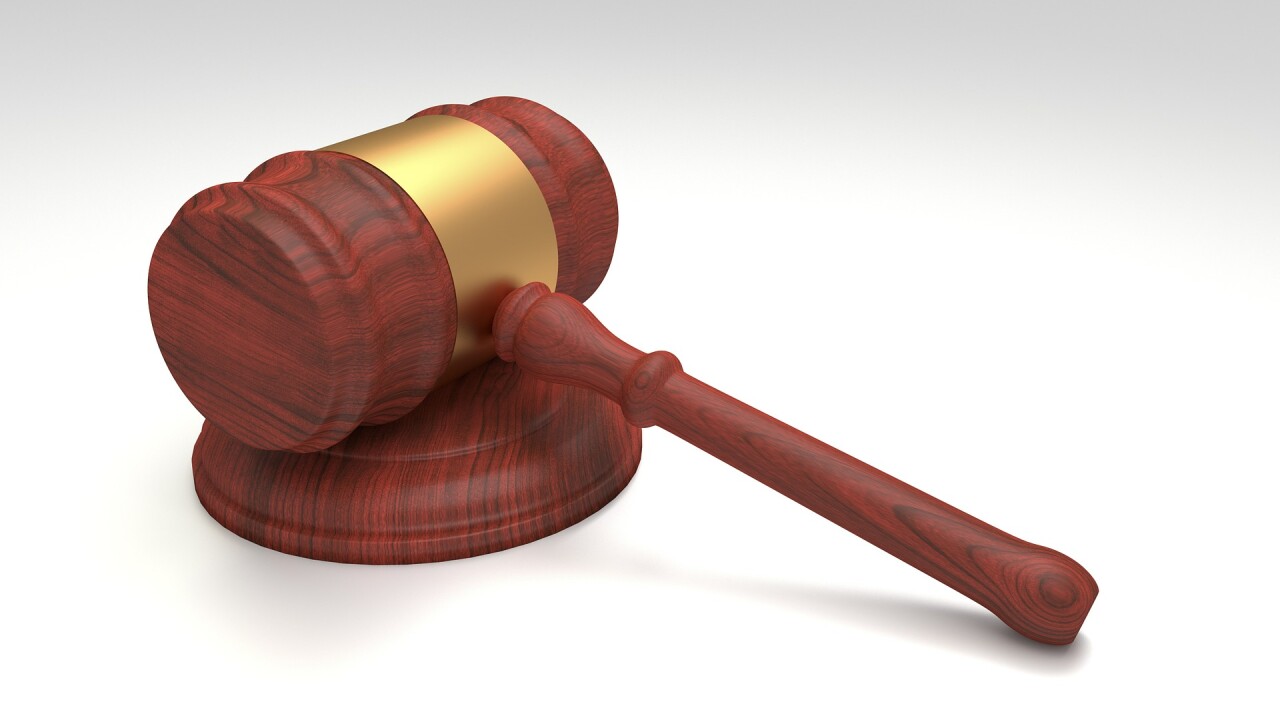 SIOUX CITY, Iowa (AP) — A Sioux City man has pleaded guilty in what authorities have called a human trafficking case in which a teenage Guatemalan girl was raped.

The Sioux City Journal reports that 38-year-old Cristobal Francisco-Nicolas pleaded guilty Monday in federal court to a smuggling count and unlawful possession of identification documents. In exchange, a third smuggling count will be dropped.

Prosecutors say Francisco-Nicolas helped pay smuggling costs for the girl and her father to get from Guatemala to the U.S.-Mexico border and then travel to Sioux City. Francisco-Nicolas’ wife, 40-year-old Amy Francisco, pleaded guilty last week to helping her husband in the scheme.

The 17-year-old girl was found wandering Sioux City streets on June 5 and told authorities she had been repeatedly raped by Francisco-Nicolas before she escaped.