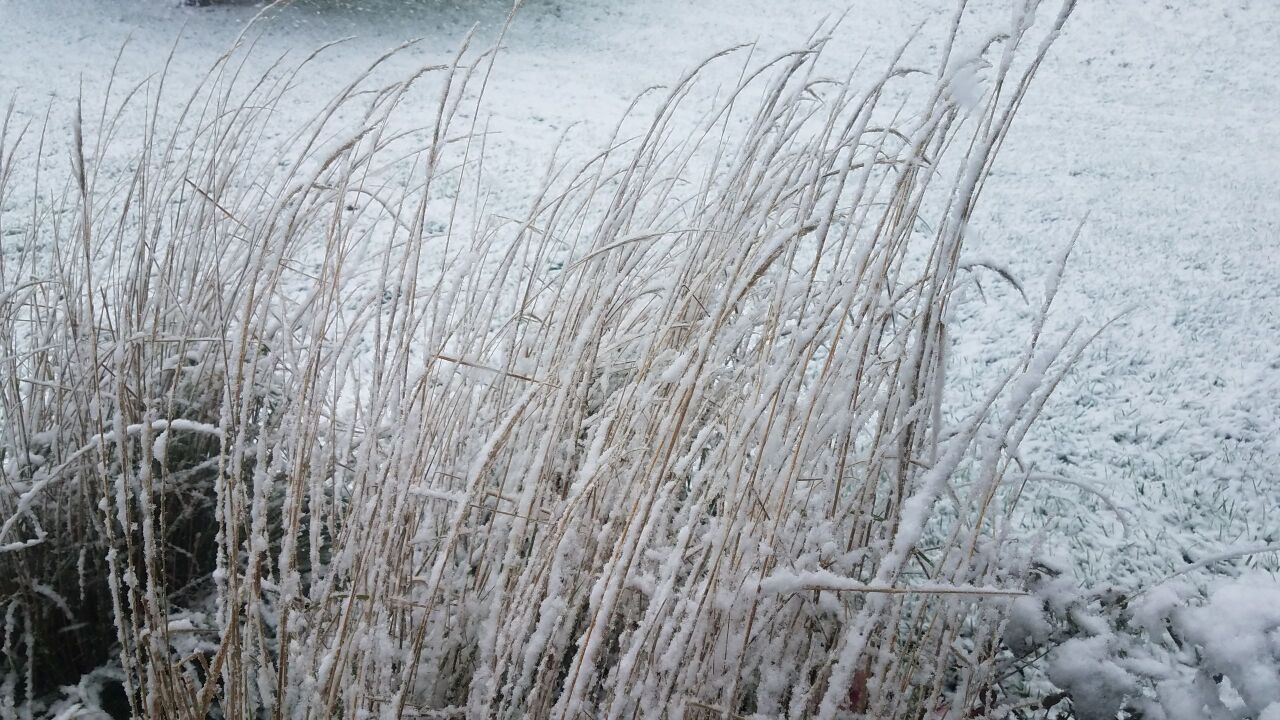 OMAHA, Neb. (AP) — A winter storm system has dropped nearly a half foot of snow in northwest Nebraska, making roads and highways treacherous.

The National Weather Service says 5 inches (12.7 centimeters) already has been dumped on Chadron, where schools and Chadron State College canceled classes for Thursday. The service says 3.4 inches (8.6 centimeters) has accumulated in Scottsbluff, and more is expected.

Schools in Gordon, Hay Springs and Hemingford planned to delay the start of Thursday classes.

The eastbound system has brought an inch (2.5 centimeters) so far to Valentine.

The weather service says blowing and drifting snow are making travel hazardous and says the low temperatures could pose a danger to people working outdoors and livestock. Gusts could approach 35 mph (56.3 kph).